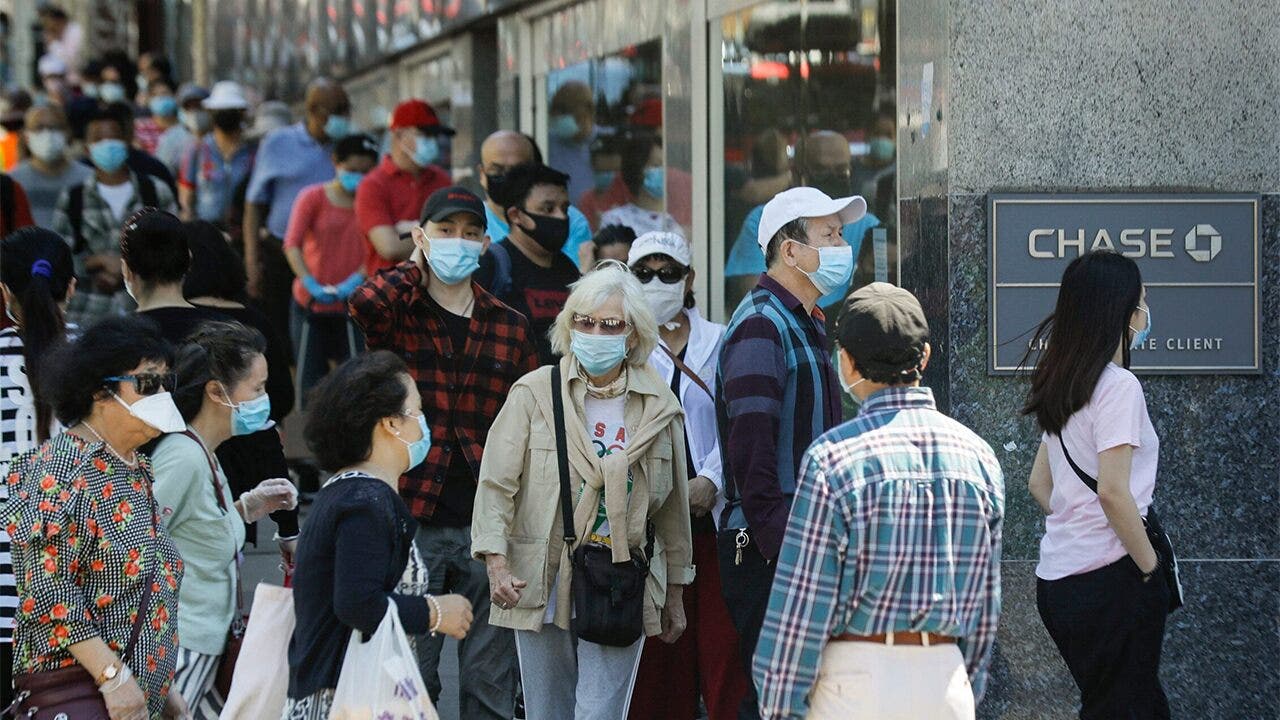 Hundreds of officers from New York City‘s police department and other agencies will be deployed to enforce social distancing in neighborhoods that are seeing a rise in COVID-19 cases.

Starting Wednesday, approximately 400 New York City Police Department officers as well as an additional 250 officers from other city agencies will assist the nine neighborhoods where infection rates have increased over recent weeks.

Officials previously identified that these neighborhoods have been less compliant with wearing face coverings and keeping 6 feet apart compared to other parts of the city.

In recent weeks, officials have reported seeing a rising number of positive coronavirus tests in the state as schools and indoor dining begin to reopen. It comes as a major blow after the state reported hitting a 30-day mark of having an infection rate below 1% earlier this month.

As of Tuesday, the infection rate hovered around 1.35%, according to Gov. Andrew Cuomo, who noted that 20 zip codes had an average positive test rate of about 5%.

To address the issue in the city, Mayor Bill de Blasio told reporters Tuesday during a media briefing that “in the specific areas of greatest concern, those nine ZIP codes, there’ll be a lot more community outreach today, a lot testing on the ground, testing centers being set up in those communities.”

De Blasio noted that residents will see “hundreds of Test and Trace Corps members out in the communities, hundreds of additional city agency personnel,” who will be handing out masks, encouraging testing, getting people good information as well as pushing back against misinformation.

The mayor further stressed that anyone who is not wearing a face-covering will be offered one and “reminded it is required.”

If they refuse, they would then be told to put one on or they will face a fine.

Anyone who still refuses, “will be fined,” de Blasio stressed.

NYC SEES UPTICK IN CORONAVIRUS CASES IN YOUNG ADULTS, DE BLASIO WARNS THEY ARE ‘NOT IMPERVIOUS’

“Our goal, of course, is to give everyone a free face mask and get them to wear it,” he said. “We don’t want to fine people. If we have to, we will.”

Earlier this week, Cuomo disclosed that various sections of the state, specifically, Brooklyn, Orange and Rockland counties and the Southern Tier, are seeing “significant increases” in cases.

Representatives for the NYPD have not immediately responded to Fox News’ request for comment.