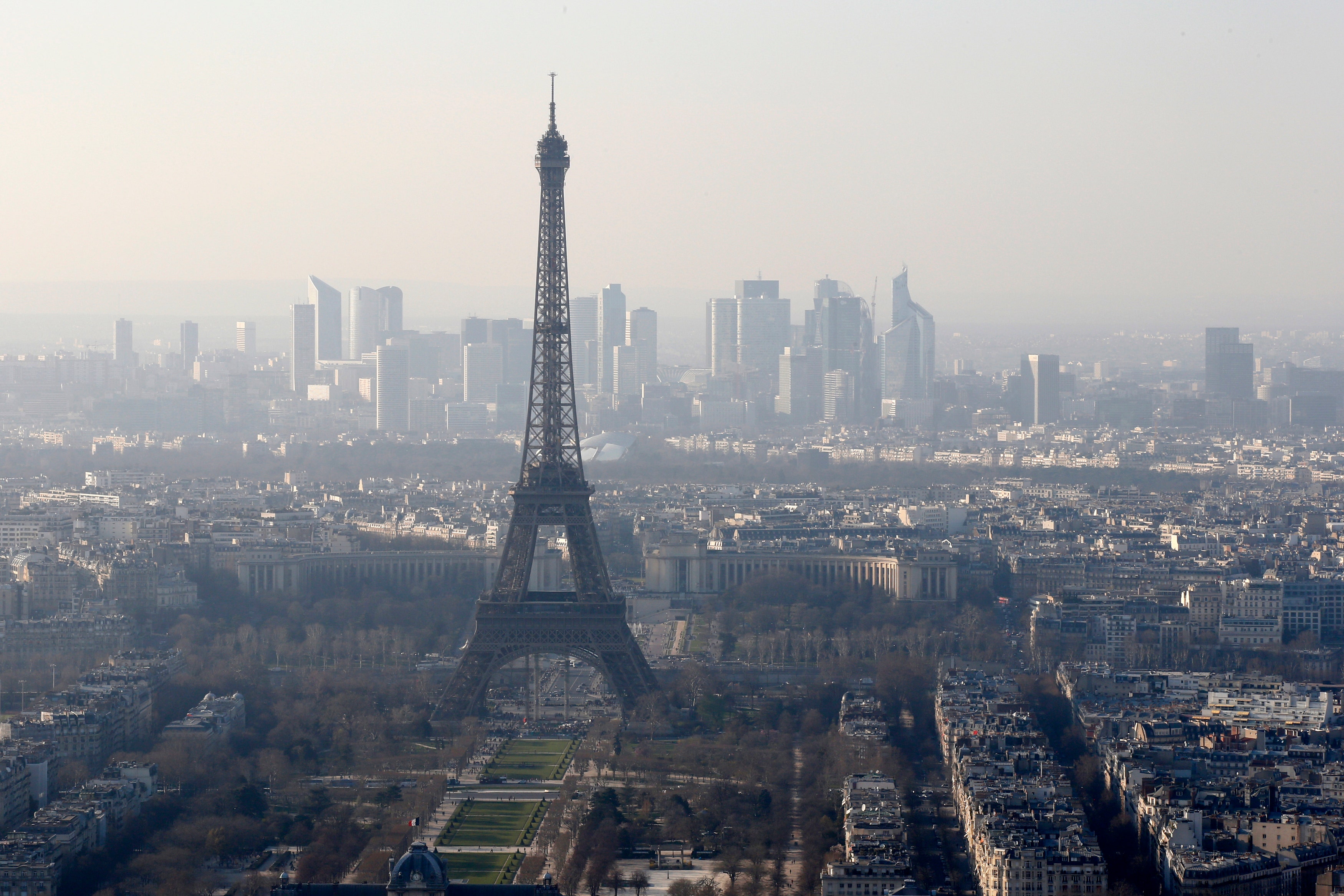 A fighter jet breaking the sound barrier resulted in a major blast noise in Paris on Wednesday, reportedly even shaking buildings in parts of the city.

The cause behind the blast was unknown until the Paris Police Prefecture posted a tweet announcing the fighter jet as the source.

“Don’t clutter up the emergency lines!” it stated.

Some residents in the French capital said the blast caused their buildings to shake, while others reported hearing the noise in nearby suburbs, according to Reuters.

There were no immediate reports of damage.

The explosion also temporarily interrupted a French Open tennis match, as a video showed Dominik Koepfer preparing to serve a ball to Stan Wawrinka before pausing and looking up into the sky in confusion.