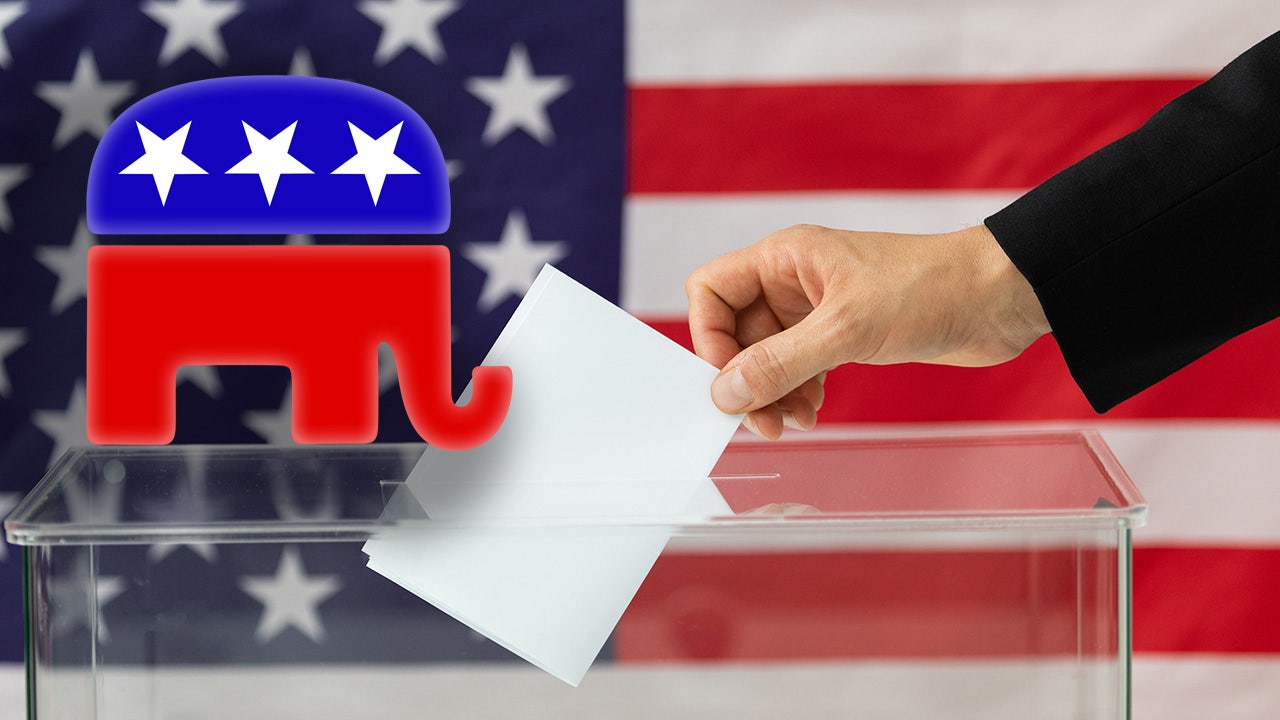 A Pennsylvania worker who discarded nine mail-in ballots made a “bad error,” according to Secretary of State Kathy Boockvar, who indicated a lack of training may have been the problem.

“The investigation is still going on, but from the initial reports we’ve been given, this was a bad error,” Boockvar, a Democrat, said during a news conference on Wednesday. “This was not intentional fraud. So training, training, training.”

Boockvar was referring to an incident in Luzerne County in which nine military ballots were improperly discarded.

Seven of the ballots were outside the envelope and were votes for Trump, which has caused the president to raise security concerns about the mail-in voting process.

EARLY VOTING OFF TO SHAKY START IN PHILADELPHIA: REPORT

Two of the ballots were resealed and it is unclear which candidate they were for.

The Department of Justice initiated an investigation into the incident. An inquiry found that a contractor incorrectly discarded them.

Meanwhile, the Trump campaign has taken up other voting-related issues within the key swing state.

Satellite offices have been set up around the city to help facilitate voting by allowing people to register to vote, and request, complete and submit mail-in ballots. Voters can also drop off ballots at satellite offices. Voting, however, was marred by claims that poll watchers were turned away from satellite election offices on Tuesday.

During the first presidential debate on Tuesday night, Trump specifically mentioned voting issues in Philadelphia, which he called a “big problem.”