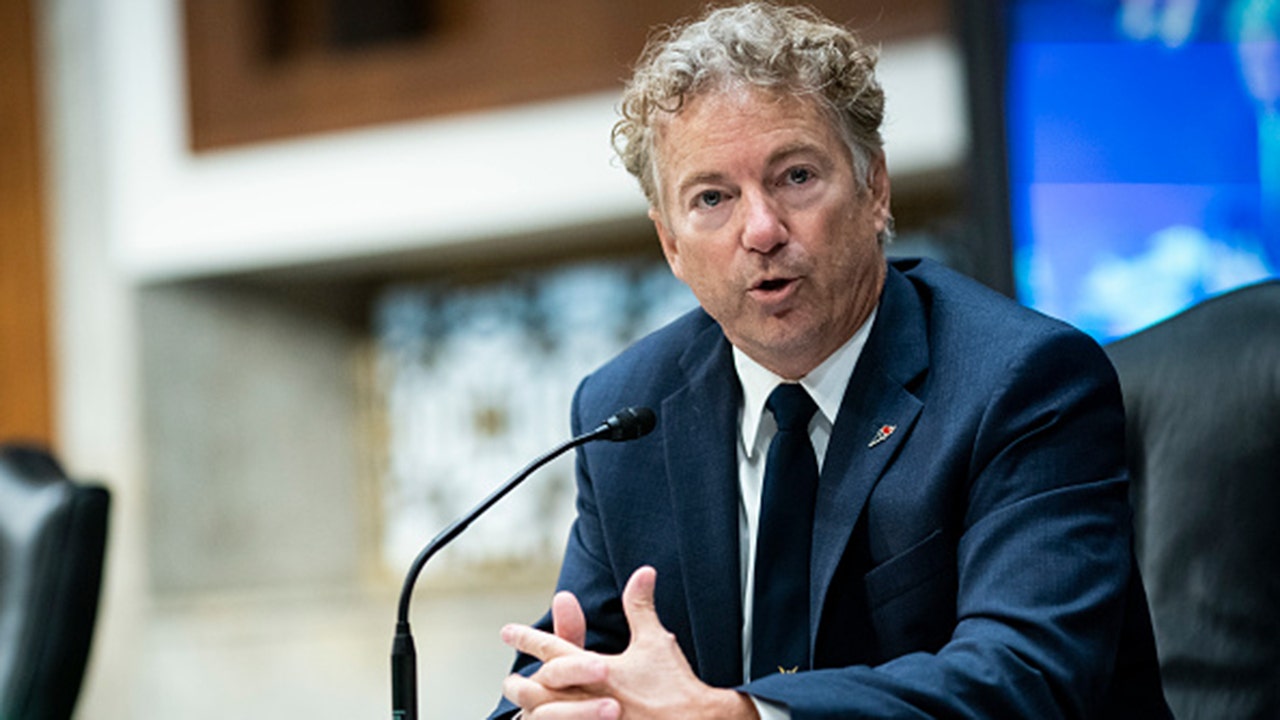 “It was exhausting even to watch, much less participate in,” Paul told host Neil Cavuto. “I frankly don’t think that it was that informative.”

Paul urged the Commission on Presidential Debates to switch to an interview-style format for the remaining events after the commission announced earlier Wednesday it would be making changes in order to “ensure” a “more orderly discussion” of issues.

“Why don’t we do a 30-minute interview with each candidate in separate rooms?” he suggested. “Don’t put them in the same room, but really try to get a little bit more of an in-depth conversation and challenge them and push them to answer questions more completely.”

Paul compared the current debate format to an uninformative “mini-war.”

Turning to the substance of the debate, Paul singled out Biden’s refusal to say whether he would “pack” the Supreme Court if he won the election and Democrats regained the Senate as a “pretty important” moment.

“It is a pretty dramatic change to our form of government, and I think could be very destructive,” Paul said. “And I think the media ought to force him to answer the question.

“But other than that,” he continued, “I did not get a lot out of the debate.”

Addressing Trump’s debate comments on the far-right men’s group Proud Boys, Paul said, “I think that the point needs to be made explicitly that we are unequivocally opposed to White supremacy or any kind of political ideology based on race.”

“That goes for anybody,” he explained. “We believe in individual liberty, that every individual is judged as an individual, not collectively as a group. And it means nothing to say that you are Black or White or Brown, it is about who you are as an individual and that’s about the party that we have always been.”