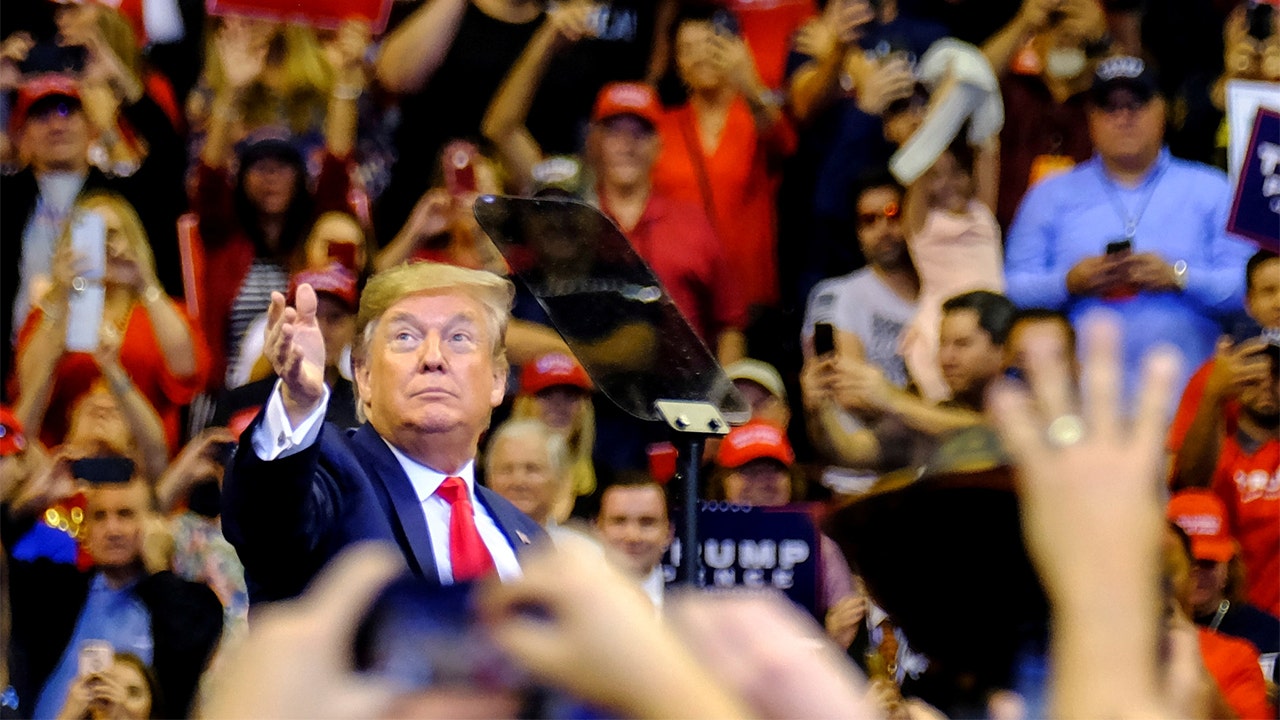 The Trump campaign announced Wednesday it would launch a Fighters Against Socialism bus tour in Florida next week.

On Oct. 3, the tour will kick off with various events across the state. Donald Trump Jr., UFC fighter Jorge Masvidal and Republican National Convention Speaker Maximo Alvarez will headline all bus tour events.

Alvarez, who fled Cuba with his parents at the age of 13 after Fidel Castro seized control, railed against socialism at the convention.

He said he heard the promises of Fidel Castro in Cuba.

“And I can never forget all those who grew up around me, who looked like me, who suffered and starved and died because they believed those empty promises,” he said. “They swallowed the communist poison pill.”

However, although Biden is ahead overall with Latino voters in Florida, his margins are smaller than Hillary Clinton’s were in 2016.

But the Trump campaign sees an opening to win the swing state through Cuban Americans, who make up the largest subset of the Florida Latino voting bloc.

In recent days the president has assailed the Obama-Biden administration’s policy with Cuba and tightened sanctions on the socialist regime, as he courts Cuban American voters.

At a White House ceremony honoring 20 veterans of the failed 1961 Bay of Pigs invasion of Cuba, Trump assailed the Obama policy as a “weak, pathetic, one-sided deal” with Cuban leaders Fidel and Raul Castro.

“I canceled the Obama-Biden sellout to the Castro regime,” Trump said.

He tightened sanctions last week until the country releases all Cuban prisoners.

“Today we reaffirm our ironclad solidarity with the Cuban people and our eternal conviction that freedom will prevail over the sinister forces of communism and evil in many different forms,” the president said. “Today we declare America’s unwavering commitment to a free Cuba.”