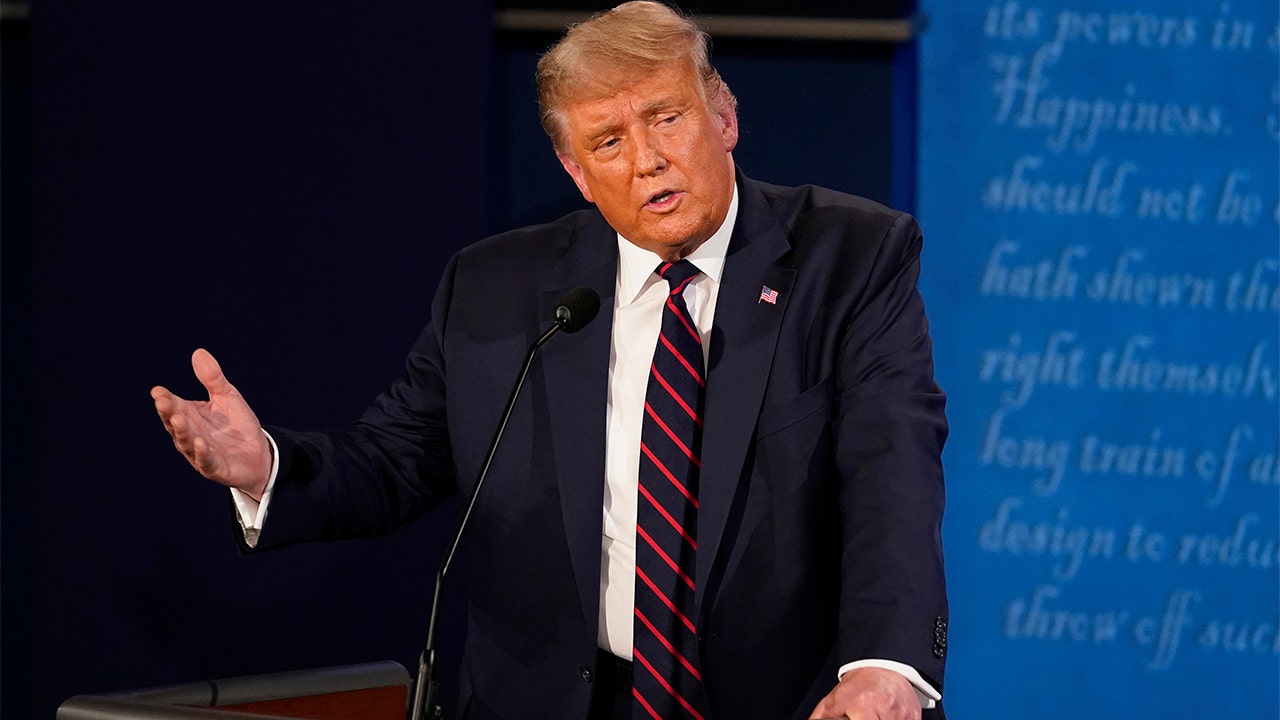 The Trump campaign is prepared to file a lawsuit against the city of Philadelphia, following a difficult first day of voting across multiple satellite election offices on Tuesday.

A potential lawsuit would be filed against the Office of the Philadelphia City Commissioners over their alleged refusal to admit poll watchers into satellite offices to observe the voting process.

“To the extent that your office prohibits the campaign from monitoring the casting of ballots, the campaign will seek court intervention,” a letter from an attorney representing the campaign read.

EARLY VOTING OFF TO SHAKY START IN PHILADELPHIA: REPORT

A video posted to Twitter by Mike Roman from the Trump campaign appears to show an observer being removed.

The attorney representing the campaign asked for a response to resolve the matter by 5 p.m. on Wednesday.

Election lawyers say there is no right under Pennsylvania law, even for a certified poll watcher, to observe inside an election office where someone is registering to vote, applying for a mail-in ballot or filling one out.

Satellite election offices have been set up around the city to help facilitate voting by allowing people to register to vote, and request, complete and submit mail-in ballots. Voters can also drop off ballots at satellite offices.

As previously reported by Fox News, voters who arrived at centers early Tuesday morning had to wait hours to cast their votes.

Delays were allegedly triggered by problems with the voter database, which prevented the processing and approval of mail-in ballot applications, and the printing of other materials.

During the first presidential debate on Tuesday night, President Trump specifically mentioned voting issues in Philadelphia, which he called a “big problem.”

“In Philadelphia, they went in to watch – they’re called poll watchers – a very safe, very nice thing,” Trump said. “They were thrown out, they weren’t allowed to watch. You know why? Because bad things happen in Philadelphia, bad things.”

Pennsylvania has emerged as a key swing state once again in the November election, where there have already been concerns raised about the voting process.

Democrats and Republicans in the state are battling in court over whether to extend the mail-in ballot counting window past Election Day.

Trump has also repeated unfounded concerns about the security of the mail-in voting process.