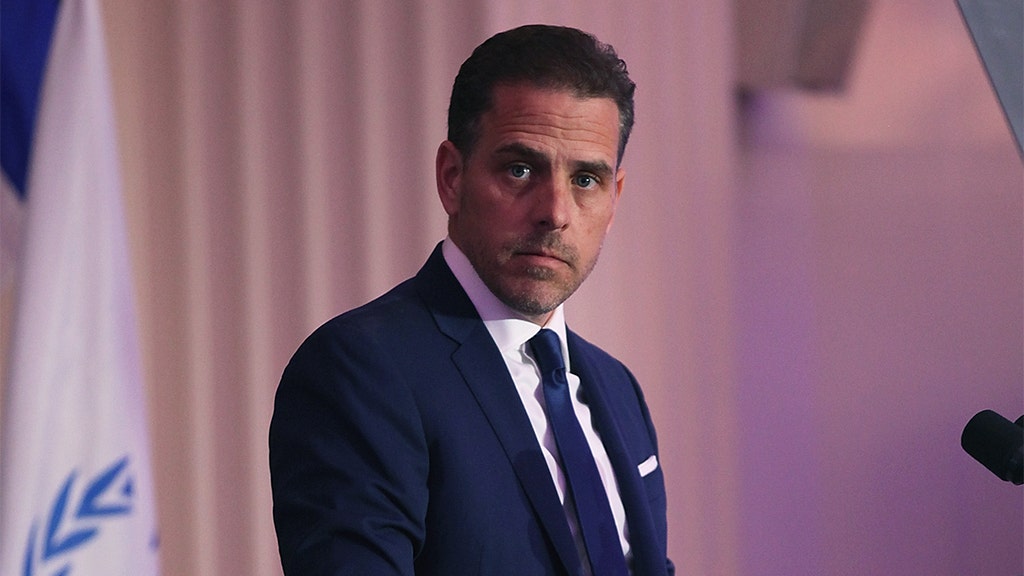 The exchange occurred after Biden criticized the Trump administration’s economic policy toward China. Trump fired back by repeating his frequent claim that Hunter Biden had engaged in wrongdoing while serving on the board of BHR, a private equity firm backed by stakeholders with close ties to the Chinese government, and as a board member of Ukrainian energy firm Burisma Holdings.

Critics allege that Hunter Biden leveraged his father’s position in the Obama administration to enrich himself and wield influence in his business dealings.

In response, Biden said “none of that is true,” adding that Trump’s claims regarding alleged business-related wrongdoing on Hunter Biden’s part had been “totally discredited.”

“My son did nothing wrong at Burisma. He doesn’t want to let me answer because he knows I have the truth,” Biden said. “His position has been totally, thoroughly discredited. By the media, by our allies, by the World Bank, by everyone.”

Earlier this month, the Senate Homeland Security and Finance Committees released an 87-page interim report detailing their investigation in Hunter Biden’s work with Burisma. The report noted that “officials within the Obama administration ignored the glaring warning signs when the vice president’s son joined the board of a company owned by a corrupt Ukrainian oligarch.”

The report included a claim that Biden’s son “received $3.5 million in a wire transfer” from Elena Baturina, the wife of the former mayor of Moscow. Democrats have denied the claim is accurate.

Biden said people who worked within the Trump administration have testified under oath that he had done his job “honorably” as vice president while spearheading the Obama administration’s Ukraine policy.

“I’ll give you the list of the people who testified. You’ve already fired most of them because they did a good job,” Biden added.

Trump brought up Hunter Biden again later in the debate, prompting another clash.

The Democratic nominee pivoted to criticism of Trump’s treatment of military veterans, referencing a Sept. 3 report from The Atlantic citing sources that said the president referenced to soldiers who were wounded or died in combat as “losers.” Biden’s elder son, the late Beau Biden, earned a bronze star while serving in Iraq.

“He was not a loser – he was a patriot and the people left behind there were heroes,” Biden said.

In response, Trump once again aimed criticism at Hunter Biden.