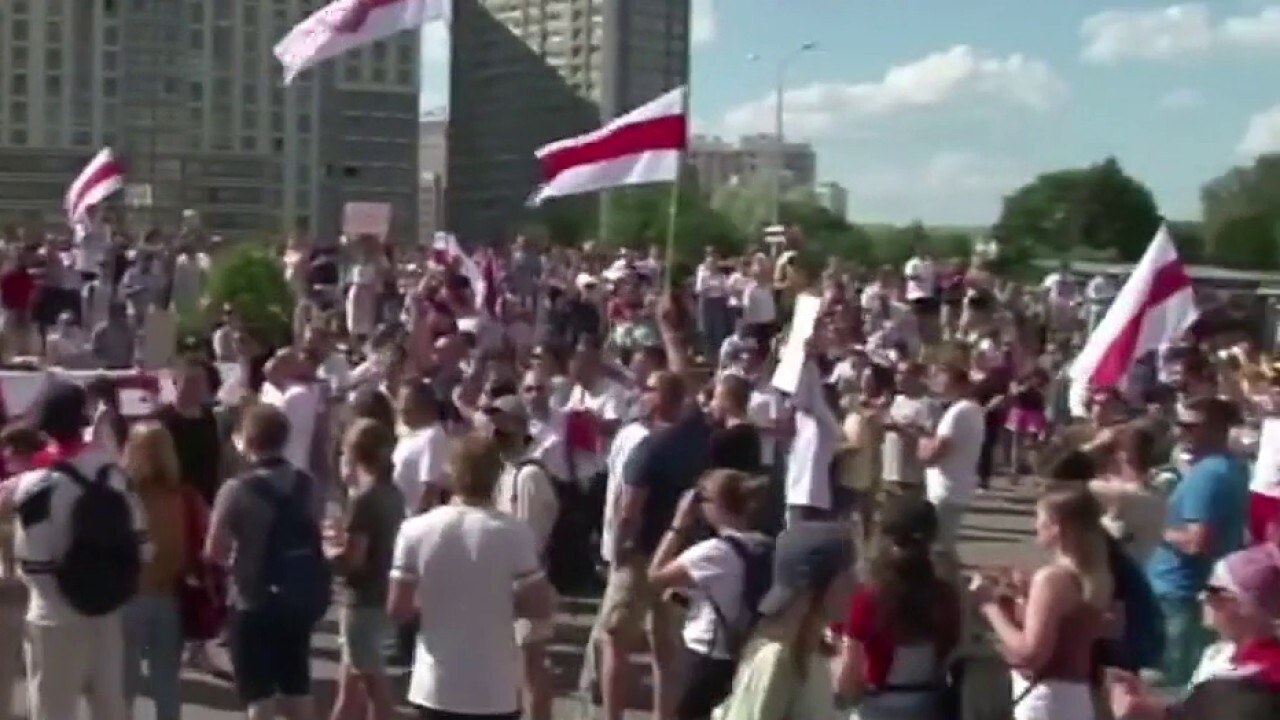 Belarusian President Alexander Lukashenko has been sanctioned by Canada and the United Kingdom as massive protests continue in the country over an election which is has been widely viewed internationally as rigged.

The two countries have accused Lukashenko’s government of human rights violations in the crackdown of protesters demonstrating against what they believe was a stolen election in August to preserve his 2-year rule and tens of thousands of arrests, according to the Wall Street Journal. The government has also been accused of torturing protesters.

The sanctions included travel bans and the freezing of assets for Lukashenko and his top officials.

More than 12,000 demonstrators have been arrested and all of Lukashenko’s major opponents have either been imprisoned or exiled, Reuters reported. The government has also revoked the registration of the country’s largest media organization not run by the state.

DESPITE MASS PROTESTS, BELARUS PRESIDENT LUKASHENKO SWEARS HIMSELF IN FOR 6TH TERM IN SECRET CEREMONY

“We don’t accept the results of this rigged election. We will hold those responsible for the thuggery deployed against the Belarusian people to account and we will stand up for our values of democracy and human rights,” British Foreign Secretary Dominic Raab said in a statement Tuesday, according to the Journal.

“There is a vanishing window to influence what is playing out in Belarus and we believe the time to take action is now,” Raab told Reuters.

Canadian Foreign Minister François-Philippe Champagne said the sanctions were a “first step” in standing with the Belarusian people. “We will continue to engage with our international partners to see what more can be done, which may include additional sanctions in light of the evolving situation,” he told Reuters.

The U.S. had talked about a joint decision with the U.K. and Canada or potentially with the European Union, sources told Reuters.

A diplomat in a Western country said the United States’ decision not to speak with the U.K. and Canada was “unexpected,” Reuters reported.

The U.S. has sanctioned Lukashenko since 2006.

“The United States, in coordination with our partners and Allies, is considering additional targeted sanctions to promote accountability for those involved in human rights abuses and repression in Belarus,” Pompeo said last week, according to the Journal.