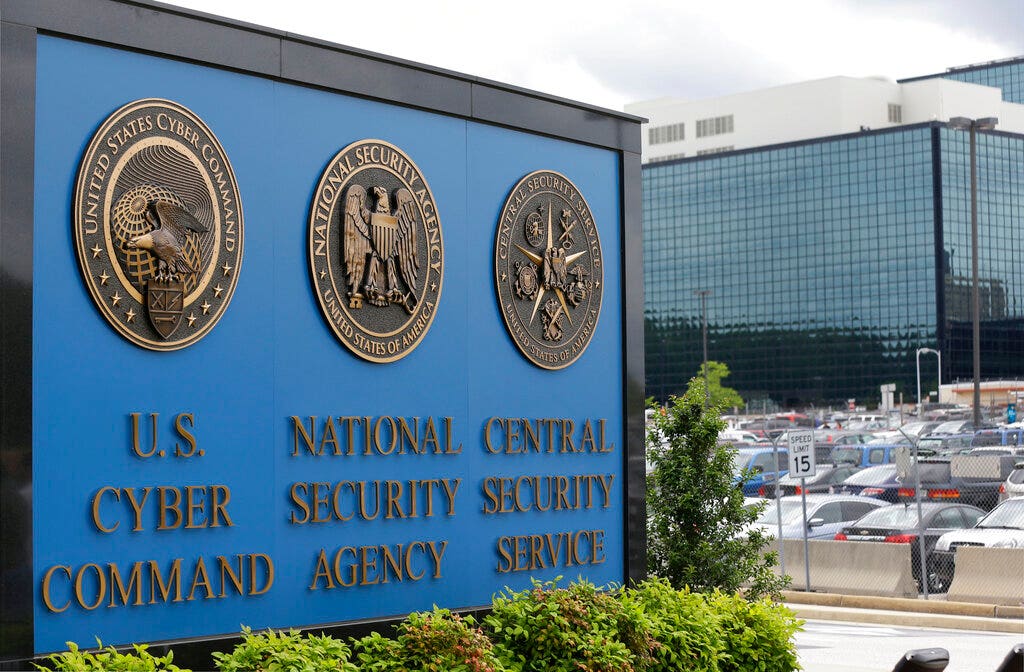 U.S. intelligence agencies are failing to respond to and counter the growing national security threat posed by China, the House Intelligence Committee said in a classified report released Wednesday.

“The Committee’s central finding of this report is that the United States’ intelligence community has not sufficiently adapted to a changing geopolitical and technological environment increasingly shaped by a rising China and the growing importance of interlocking non-military transnational threats, such as global health, economic security, and climate change,” the report, the byproduct of a monthslong probe into the Chinese Community Party, said.

REPUBLICANS UNVEIL NEW AGENDA IF THEY WIN BACK HOUSE

The report recommends the spy agencies adopt several measures to address the issue, including modernizing hiring practices, expanding its diplomatic operations in the Indo-Pacific region and reallocating some funding. It includes two dozen public and more than 100 classified recommendations.

“Absent a significant realignment of resources, the U.S. government and intelligence community will fail to achieve the outcomes required to enable continued U.S. competition with China on the global stage for decades to come, and to protect the U.S. health and security,” the report said.

The report also painted a stark image of China’s meteoric rise on the global stage and its “objective of retaining and growing its power” in an effort to undermine U.S. influence.

“The People’s Republic of China (PRC) has increasingly sought to revise the international order and global norms in a way that furthers its own strategic interests and undermines those of the United States specifically, and the West generally,” the report said.

It continued: “Perhaps most consequential in the decades to come will be China’s investment of resources, technology, and will into the creation of a post-modern authoritarian state in which the country’s population is monitored around the clock through their phones and an ever-growing network of surveillance cameras equipped with facial-recognition technology. Initially fueled by stolen U.S. technology and intellectual property, it is now driven by its own indigenous innovation.”

The report’s release came as House Republicans issued their own report on the results of a monthslong probe into the Chinese government. The China Task Force, comprised of 15 GOP lawmakers, was formed in May to evaluate the risk that China poses to the U.S.

They called China the “greatest national and economic security challenge of this generation” and issued more than 400 recommendations, including providing a safe harbor for people fleeing Hong Kong amid a Chinese crackdown on democracy and establishing a trade agreement with Taiwan.

“Leniency and accommodation of the CCP and its oppressive agenda is no longer an option,” a summary of the report said. “To preserve democracy and freedom around the world, the U.S. must act decisively with our allies to regain the initiative.”