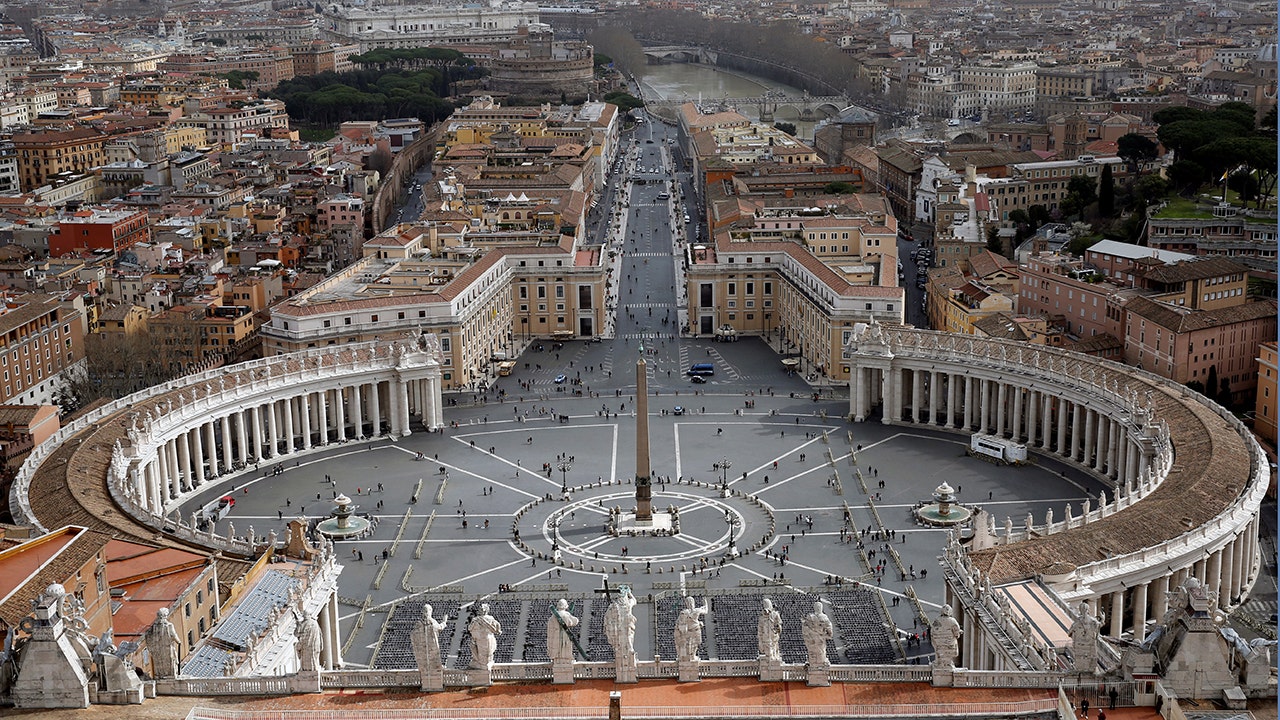 The Vatican announced Wednesday that they had denied U.S. Secretary of State Mike Pompeo’s request to meet with Pope Francis during his visit to Rome this week.

Though Vatican officials said it is customary for a pope to avoid meeting with politicians ahead of elections, they also voiced concerns with Pompeo’s alleged attempts to drag the Catholic Church into American politics by requesting they denounce relations with China.

“Yes, he asked. But the pope had already said clearly that political figures are not received in election periods. That is the reason,” Vatican diplomat Secretary of State Cardinal Pietro Parolin said, according to Reuters Wednesday.

The Vatican’s decision followed remarks made by Pompeo at a conference at the U.S. Embassy to the Holy See, where he urged Vatican officials in attendance to join the U.S. in condemning China’s human rights violations and attacks against religious freedom.

Pompeo’s comments coincide with the church’s efforts to renew a two-year-old agreement between the Vatican and China that would allow the pope greater authority over the appointment of bishops in China.

The Vatican believes this agreement will ensure greater security and religious freedoms for Catholics in China, who have increasingly become targets by the Chinese Communist Party, according to the State Department’s 2019 annual report on religious freedom.

But in an essay earlier this month, Pompeo argued the Catholic Church has a responsibility to act as a “moral witness” and reject relations with China, alleging the loyalty of Chinese priests cannot be trusted.

“The Vatican legitimized Chinese priests and bishops whose loyalties remain unclear, confusing Chinese Catholics who had always trusted the Church,” Pompeo said. “Many refuse to worship in state-sanctioned places of worship, for fear that by revealing themselves as faithful Catholics they will suffer the same abuses that they witness other believers suffer.”

Holy See officials have recognized that the agreement is not perfect, but have also argued it is a step in the right direction.

“The question of protecting religious freedom so as to allow the local Catholic Church to exercise its mission remains an indispensable part of the scope and activity of the Holy See,” Vatican diplomat Foreign Minister Archbishop Paul Gallagher said.

Parolin said he was “surprised” by Pompeo’s remarks Wednesday, and noted their meeting later in the week would have been a more appropriate time to voice his concerns regarding the church’s relations with China.

“Normally when you’re preparing these visits between high-level officials, you negotiate the agenda for what you are going to talk about privately, confidentially,” Gallagher told Reuters. “It’s one of the rules of diplomacy.”

Pompeo has been highly critical of China over the last several months on issues ranging from the coronavirus, the race to 5G, their involvement in revoking Hong Kong autonomy and reported human rights abuses against the Uighurs, an ethnic minority group located in Northwestern China.

“Nowhere is religious freedom under assault more than in China,” Pompeo said during Wednesday’s conference, accusing China of working “day and night to snuff out the lamp of freedom, especially religious freedom, on a horrifying scale.”

The Associated  Press contributed to this report.