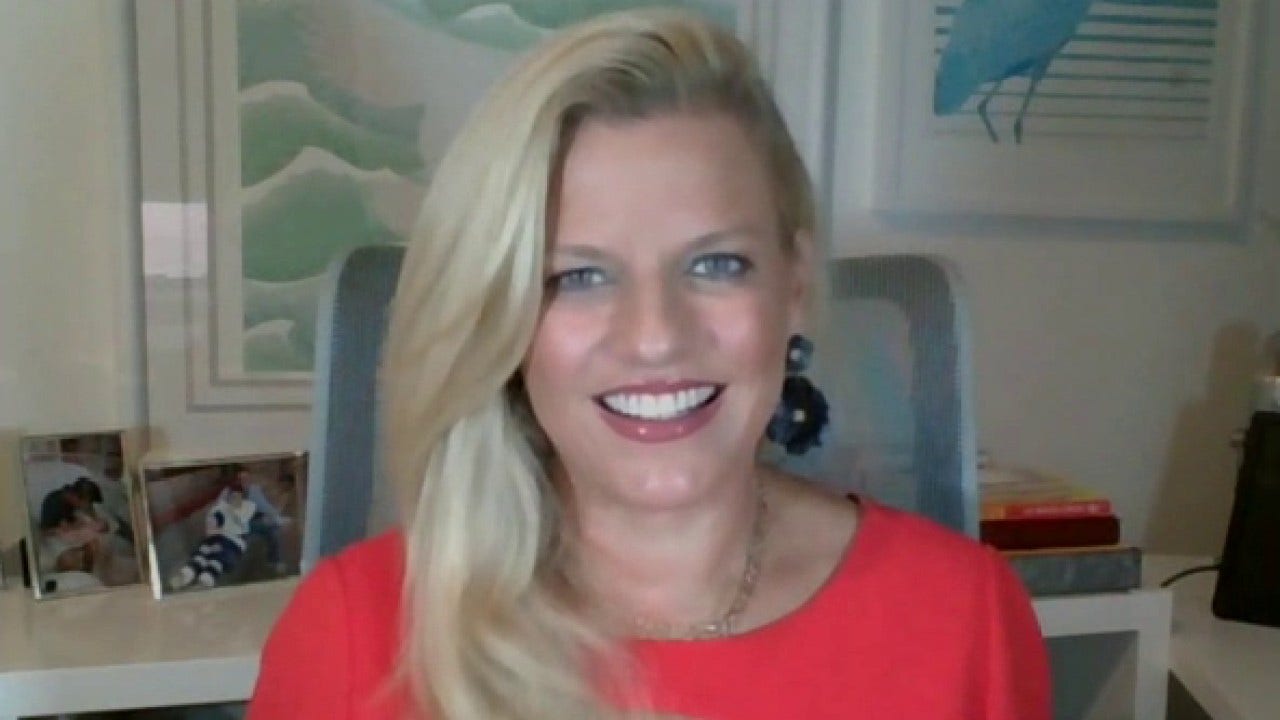 Voters, for the most part, “felt like nobody won” the first presidential debate between President Trump and Democratic presidential nominee Joe Biden, pollster Lee Carter told “Fox & Friends” on Wednesday.

She went on to say, “I think if you were already shored up on Trump, you thought you’d see the best in him. If you’re shored up on Biden, you saw the best of him, but for the most part, I think people really felt like nobody won last night.”

Carter, the president of Maslansky & Partners, broadcast her “voter dials,” which assessed the real-time reactions to the first presidential debate from voters across the political spectrum, rating candidates’ statements from A to F.

During Tuesday night’s debate Biden said, “One of the big debates we had with 23 of my colleagues trying to win the nomination that I won were saying that Biden wanted to allow people to have private insurance still. They can. They do. They will under my proposal.”

“That is simply a lie,” Biden responded.

Trump then said, “Your party wants to go socialist.”

“The party is me,” Biden said in response. “Right now I am the Democratic Party.”

“They are going to dominate you, Joe, you know that,” Trump then said.

Doocy noted that the blue line, which represents Democrats, “took a dip” during those statements.

“It is,” Carter said in response. “But at the end of the day, it was very, very important for him to clarify this.”

“This is a really important moment for him and so Democrats gave it a B plus, Independents a C minus, Republicans, not surprisingly, an F,” Carter noted.

She stressed that “it was very important for Joe Biden to clarify who he was and what his candidacy was about.”

“This is the closest that people really got to an answer on what he’s all about,” Carter continued.

Doocy noted that President Trump “did very well with his base when he was talking about reopening the economy” as well as with independent voters.

During the debate Trump encouraged states to remain open, equating the shutdowns to “being in prison.”

Carter said that Republicans gave Trump an A on his economic stance, Independent voters gave him a B and Democrats gave him an F grade.

“This is not that surprising to me,” Carter said. “One of the worst moments that I have tested in Biden so far is when he said if things get bad again, I will shut it down. People do not want the economy to shut all the way down again.”

She stressed that people want to be “safe” and “protected,” but “want the economy open.”

Carter also analyzed the moment when Biden refused to answer the question about whether he supports packing the Supreme Court, a proposal that would expand the number of seats in the high court and allow Democrats to confirm more liberal justices.

The fiery exchange between Trump and Biden on the topic resulted in the former vice president telling Trump to “shut up.”

Carter noted that Republicans gave Biden an F, Independent voters gave him a C and Democrats gave him a B.

“Independents were really frustrated with all the cross talk and they were frustrated with both sides,” Carter said. “They really felt like they didn’t get a chance to hear from either candidate what they were all about.”

She added, “I think people were upset that they saw Joe Biden get rattled enough to say ‘shut up.’”

She noted, however, that she thinks “a lot of Democrats celebrated that moment.”

“The bottom line is this: This debate did not bring out the best in either candidate. It brought out the worst,” Carter said on Wednesday.

She added that she thinks “a lot of people are celebrating the fact that Joe Biden withstood all the attacks last night” given “they weren’t sure how he was going to stand up for 90 minutes against Donald Trump.”