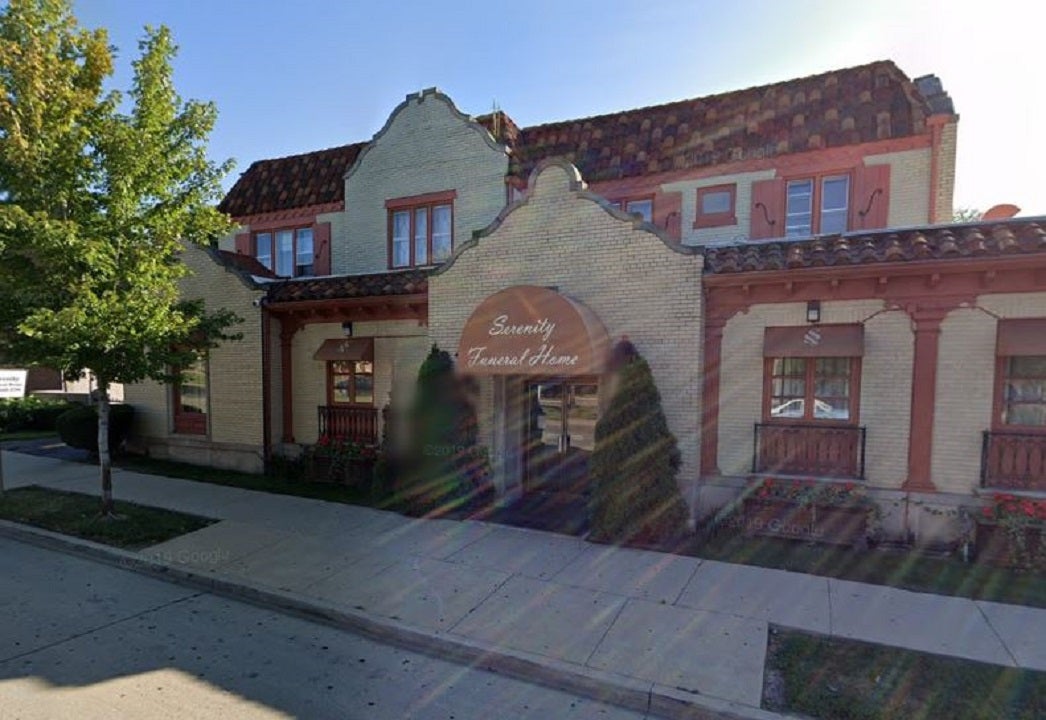 Seven people were reportedly shot outside a Milwaukee funeral home Wednesday when a car pulled up near a crowd of 100 mourners and someone inside opened fired.

The victims were being treated for their injuries in local hospitals, police said. They are all listed in stable condition and expected to survive, the Milwaukee Police Department said. The victims were identified by police as four men, ages 20, 24, 26 and 29, and three women, ages 24, 26 and 48-years-old.

The service at the Serenity Funeral Home was being held for  Braxton Taylor, 26, who was fatally shot earlier this month, when shots rang out around 12:45 p.m., the Milwaukee Journal Sentinel reported.

“This is an untenable situation,” Acting Police Chief Michael Brunson said. “This brazen act done in broad daylight is just unacceptable in our city.”

“I ran downstairs with my daughter to the women’s restroom and then, a few seconds after that, I heard two or three more shots,” Bri’Anna Sutch, Taylor’s cousin, said in a phone interview with the newspaper. “It just came out of nowhere. It was scary. I was just in shock.”

Authorities are still looking for the shooter. Milwaukee Mayor Tom Barrett attributed the incident to the flow of guns onto the streets.

“It’s the insanity of people solving their problems with guns. It’s just completely insane, and we’re seeing way too much of that in this community this year,” he said at the scene.