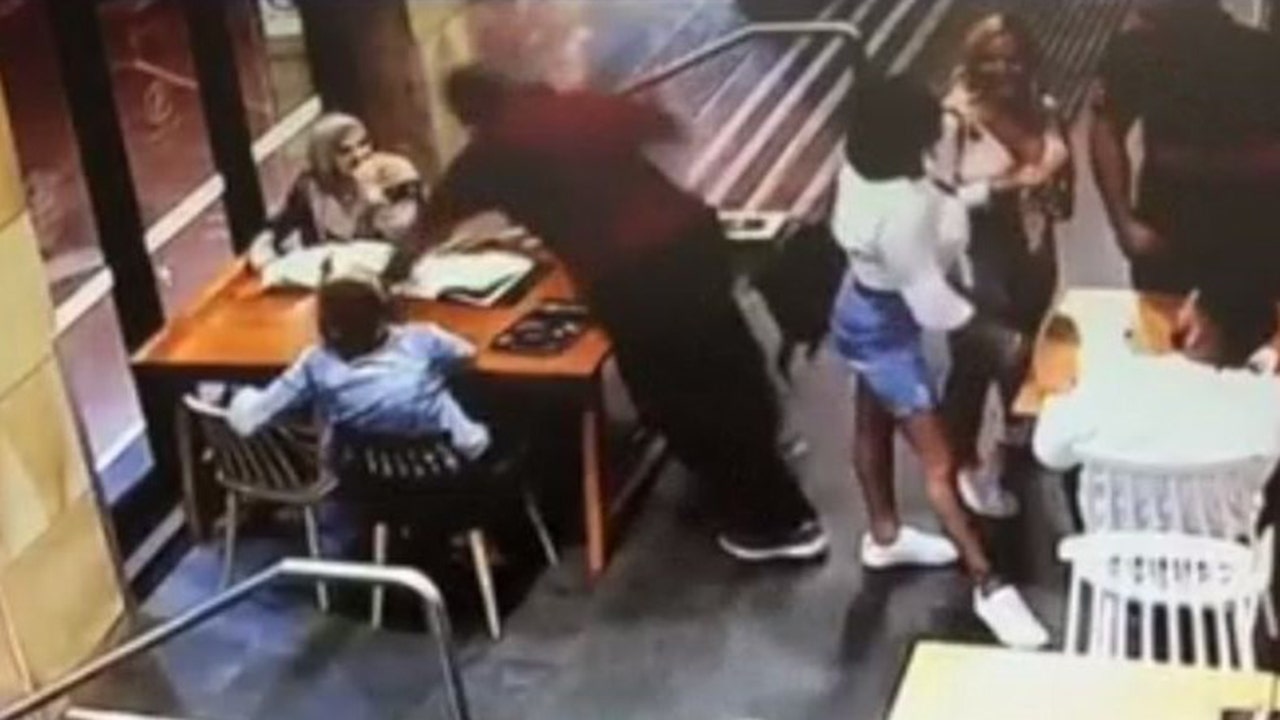 An Australian man was sentenced to three years in prison for stomping on and beating a pregnant woman during a vicious Islamophobic attack.

Stipe “Stephen” Lozina received his sentence in Parramatta, Australia, on Thursday, after pleading guilty to assault charges for the November attack on 32-year-old teacher and expecting mother Rana Elasmar, according to News.com.au.

Elasmar was 38 weeks pregnant on Nov. 20, 2019, when Lozina, 43, approached while she was sitting with two friends at a restaurant, the outlet reported. Judge Christopher Craigie described how Lozina “put his hand out after asking for money” before suddenly repeatedly punching Elasmar as horrified diners looked on, according to the report.

“[Lozina] continued to strike at her with his clenched fist including drawing back for a number of blows … 14 blows,” Craigie reportedly said.

And when Elasmar fell with her front to the ground Lozina began stomping on her, graphic video of the attack shows.

“Ms Elasmar lay in a foetal (sic) position trying to protect her abdomen as the offender got closer kicking and stomping her head,” Craigie continued, according to the report.

“Muslims raped my mom,” he reportedly screamed during the attack. He repeated similar sentiments during an alleged outburst at his sentencing.

Good Samaritans were able to step in to stop any further violence, and Elasmar’s healthy son was born three weeks later, the outlet reported.

“I remember thinking, ‘It’s OK, hit my head as long as you don’t touch my baby,’” she reportedly told the court. Later adding: “Islamophobia needs to end. Violence against women needs to stop.”