Biden-Schumer-Pelosi would do more damage in 2 years than Obama did in 8: Ted Cruz

Biden-Schumer-Pelosi would do more damage in 2 years than Obama did in 8: Ted Cruz 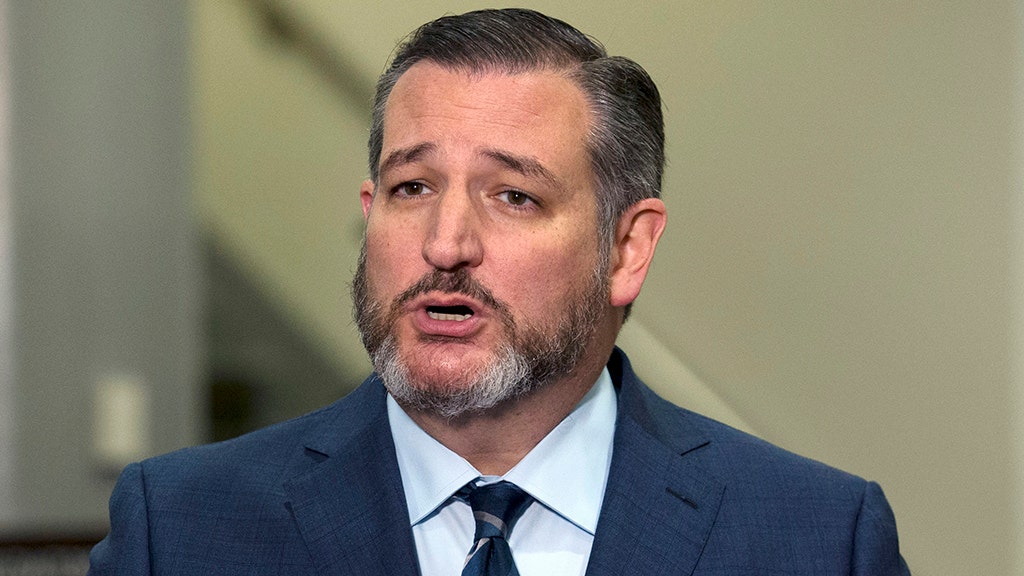 A “Biden–Schumer–Pelosi government” would be a “nightmare,” Sen. Ted Cruz, R-Texas, said on Thursday as he encouraged Republicans to vote in the upcoming elections.

“The damage those three would do in two years would exceed the damage Barack Obama did in eight years,” he added during an interview on “The Brian Kilmeade Show.”

Cruz made the comments after host Brian Kilmeade asked the Texas senator if he thinks President Trump will win the 2020 election as it stands right now.

“I do, but I think it’s very close,” Cruz said in response. “I think it is incredibly volatile.”

Cruz then brought up the first presidential debate between President Trump and Democratic presidential nominee Joe Biden on Tuesday where they attacked each other in starkly personal terms for more than 90 minutes as moderator Chris Wallace worked to get both candidates, but especially Trump, to follow the debate rules the candidates had agreed to.

“You look at the debate that we had this week, I don’t think either side moved,” Cruz said. “The left is enraged and energized.”

He then went on to say that “every leftist in America is going to show up” and vote.

Cruz then said if the answers to those questions “are ‘yes,’ we win.”

“And what the left is trying to do is get people to say, ‘Well I’m angry with some of the policies, but I don’t mind this or that or the other about the president. I don’t like what he tweets, I don’t like that he interrupted at the debate so maybe I will just stay home,’” Cruz continued.

“If people do that, that’s how we wake up in the nightmare of a Biden-Schumer-Pelosi government and the damage those three would do in two years would exceed the damage Barack Obama did in eight years and so I am spending every waking day fighting to help the president get reelected to hold our majority in the Senate and to retake the House.”

Cruz wrote a new book titled: “One Vote Away: How a Single Supreme Court Seat Can Change History,” which he said helps people understand that the “stakes of this election are not just four years, they are 40 years and a 100 years.”