Brad Parscale resigns from Trump campaign after hospitalization in Florida

Brad Parscale resigns from Trump campaign after hospitalization in Florida 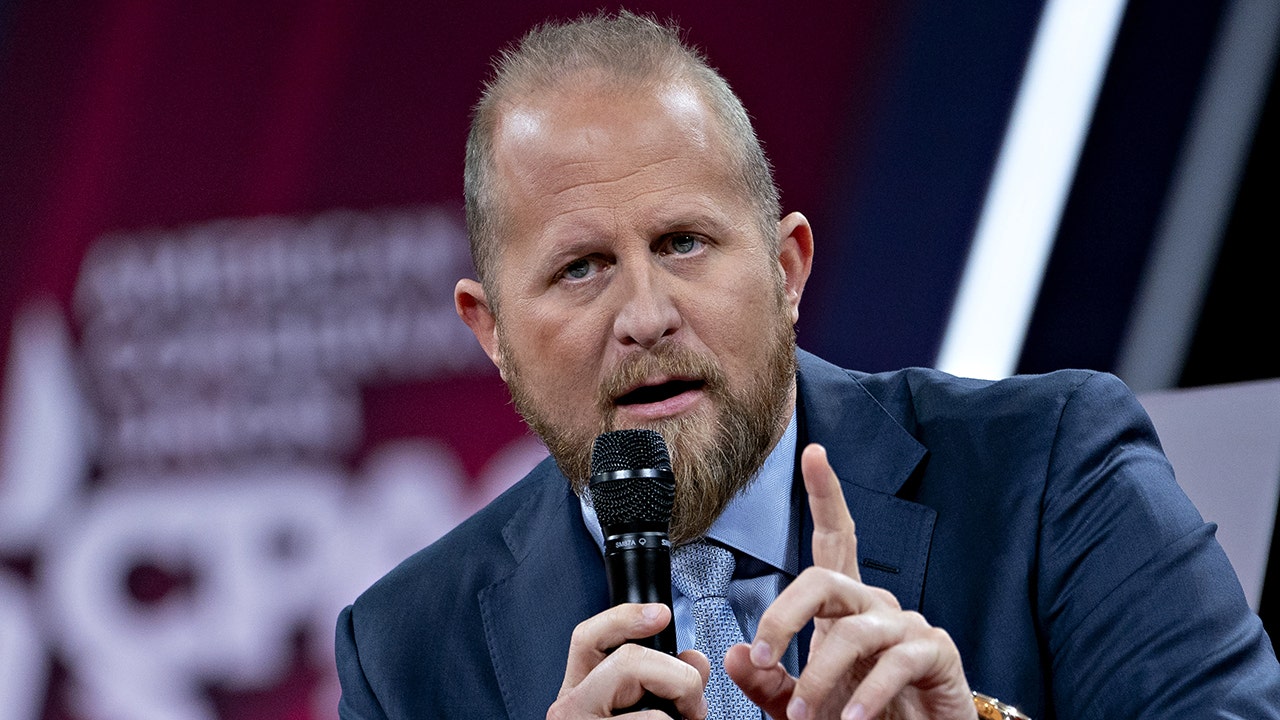 Former Trump campaign manager Brad Parscale resigned from his post on the president’s re-election team Wednesday evening, days after he was detained and hospitalized following an altercation at his home in Fort Lauderdale, Florida.

The Trump campaign confirmed to Fox News that Parscale had stepped down but did not immediately provide a statement on his departure. Parscale, 44, had served a leading role in the campaign’s digital outreach efforts following his demotion from the campaign manager’s post in July.

TRUMP EX-CAMPAIGN MANAGER HOSPITALIZED AFTER THREATENING TO HARM HIMSELF

Police officers responded to Parscale’s home on Sunday after his wife called to report that he had barricaded himself inside with multiple firearms and was threatening to harm himself. After a short standoff, Parscale was detained and hospitalized under Florida’s Baker Act, which allows police to detain a subject if they are deemed a threat to themselves or others.

Parscale confirmed his resignation in a statement obtained by Politico, which first reported his departure.

“I am stepping away from my company and any role in the campaign for the immediate future to focus on my family and get help dealing with the overwhelming stress,” Parscale said.

In 2016, Parscale was credited with spearheading an effective digital operation that helped propel Trump into the White House. His demotion in July occurred as the president struggled with sinking poll numbers and poorly attended campaign rallies during the coronavirus pandemic.

Earlier this week, the Daily Mail reported that Parscale was under investigation for allegedly stealing between $25 million and $40 million from the Trump re-election campaign. In response, Trump campaign communications director Tim Murtaugh told Fox News that no audit or investigation was underway