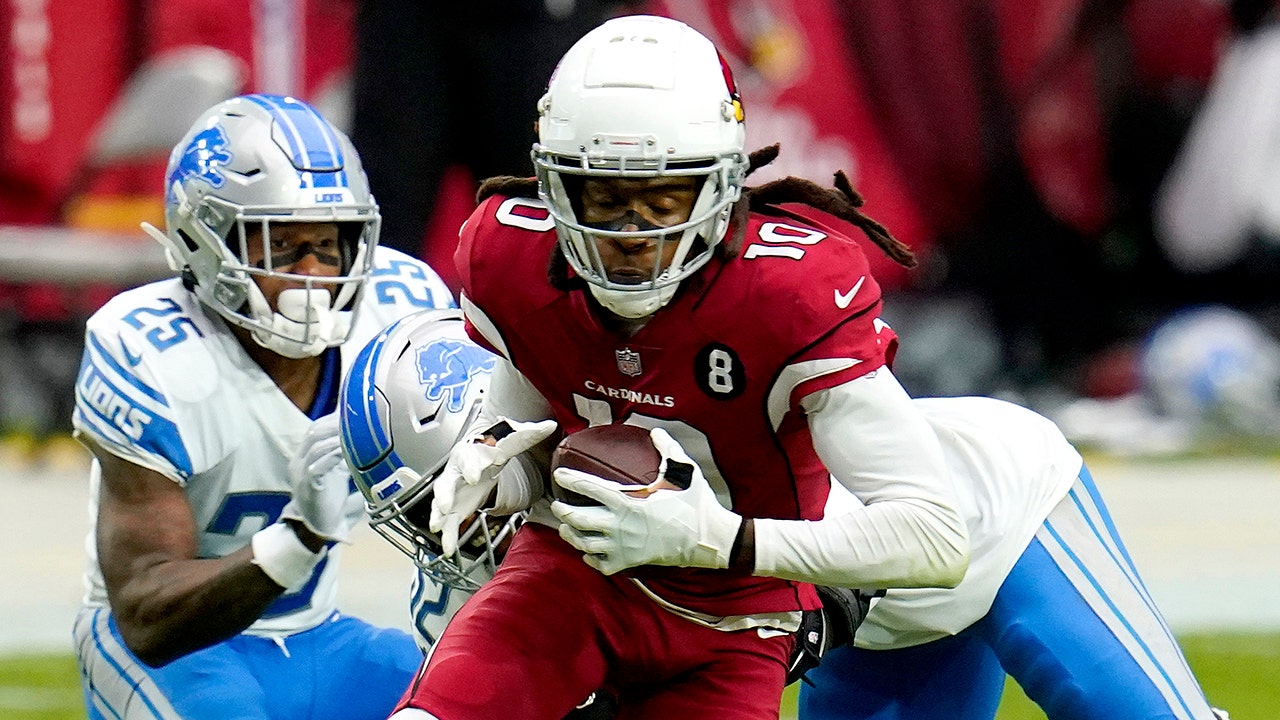 DeAndre Hopkins will be playing his second career NFL game at Bank of America Stadium in Charlotte on Sunday when the Arizona Cardinals take on the Carolina Panthers.

Hopkins is from Central, S.C., which is located more than 125 miles southwest of where he will be playing Sunday. It’s as close to playing in front of his hometown fans as he will get. He reflected on the chance to play in the East during an interview with reporters Wednesday.

“It’s cool to go back home,” he said. “The only thing I hate seeing when I go home is old plantations with the Hopkins name on it or something. ‘Cause it’s like your history right in front of you. So hopefully, one day I can buy all those plantations.”

Hopkins, who played college football at Clemson, has been among the NFL athletes working on social justice initiatives. He and former teammate Deshaun Watson called on Clemson to remove John C. Calhoun’s name from a building over the deceased politician’s slavery ties.

The university later announced that it would follow through with the calls and take Calhoun’s name down from the honors college.

Hopkins was traded to Arizona in the offseason. He later signed a five-year extension with the team.