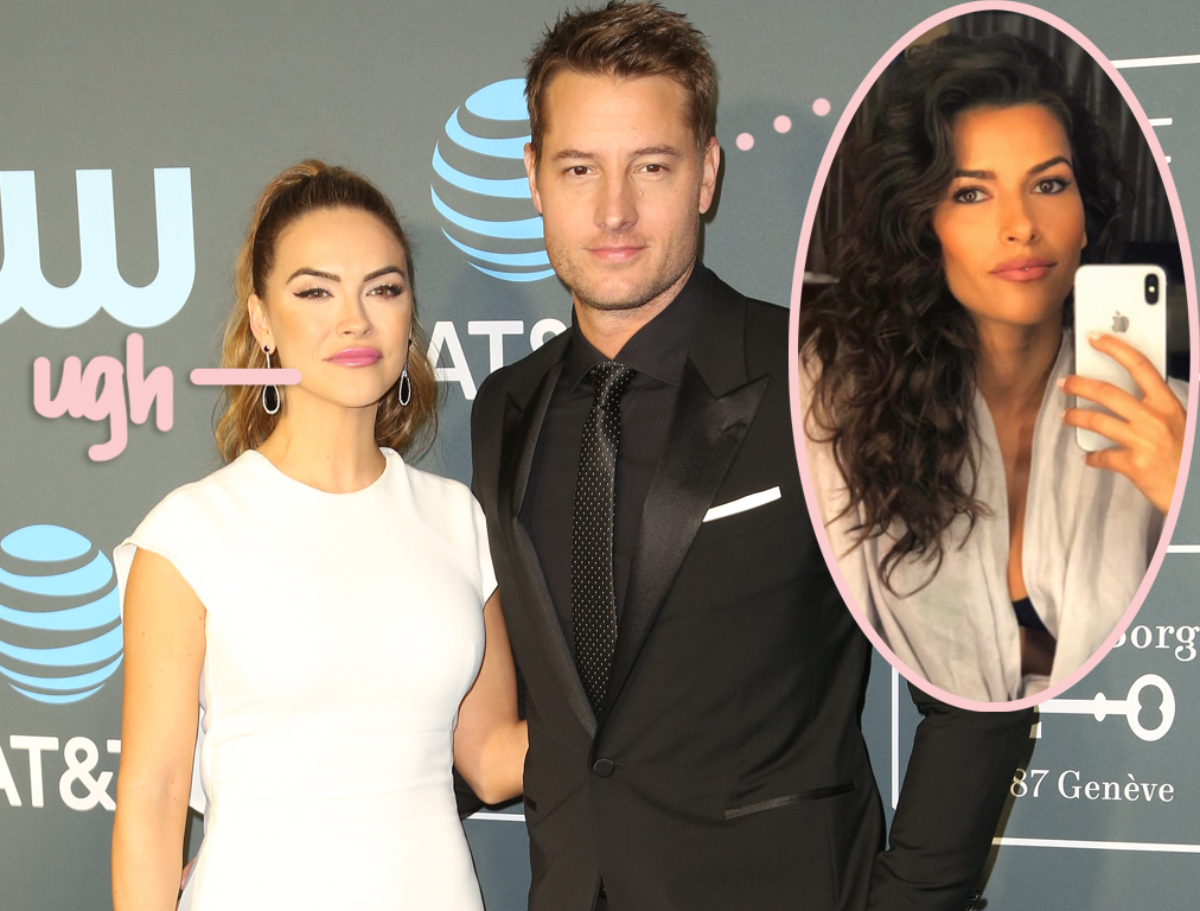 While Chrishell Stause and Justin Hartley‘s marriage ended nearly a year ago, the Selling Sunset star admits she is still dealing with the harsh reality of their separation today.

You’re likely aware Hartley filed for divorce in November 2019 and is said to have insensitively informed Stause things were over via text message. And if that weren’t bad enough, the 43-year-old moved on with his former The Young and the Restless co-star, Sofia Pernas, after the pair were caught kissing back in May. (FYI, Justin and Chrishell first met on that soap opera, too. Ouch.)

In a new feature for People magazine, the actress-turned-realtor spoke candidly about this challenging season of her life:

“I’ve had to start over so many times in my life. I always know how to look at the bright side because there’s been a lot of dark.”

Despite her hopeful attitude and resiliency, Chrishell admitted it was “painful” to see the This Is Us actor moving on publicly less than a year after they parted ways:

“I feel like anybody would be heartbroken to see how quickly or easily you are replaced; of course that’s going to sting.”

Well, she made sure to do a little replacement herself when she legally dropped Hartley from her name over the summer, telling outlets at the time, “I’m not trying to be somewhere I’m not wanted.” But still, it’s hard to not to feel for her while reading this! Not only did the starlet have to process the abrupt ending of her marriage and watch Justin carry on like ever nothing happened with Sofia, but she also had to deal with the devastating grief over her mom’s passing in July.

Thankfully, things have since started to turn up for the 39-year-old, who’s currently enjoying her new gig on Dancing with the Stars. A source from her camp recently shared how she’s been able to “bounce back” with a “totally clear” conscience over how things went down with her ex, confirming to the outlet she’s indeed single and ready to mingle again:

“It’s been almost a year, so I’m excited to get back out there. I’m a hopeless romantic, so I think it can still happen. It’s 2020, maybe you could meet your person through an Instagram DM. I don’t know. Crazier things have happened!”

Very true! It worked for Sophie Turner and Joe Jonas who are now married with a kid, so who’s to say it can’t work for her, too? Shooting your shot in the DMs is basically how all of the cool kids are doing it these days, anyway. But more to the point, Chrishell stated she is proud of the woman she’s become:

“I’m very happy, I’m in such a great place and I’m so grateful for everything. It’s taken some work (and therapy) to get there, but, I’m exactly where I’m supposed to be.”

We love to hear that! Plus, there’s absolutely no pressure to rush into anything like her ex did — she’s got the reassurance and strength to take her time in this phase of life after recently freezing her eggs and we can’t wait to see what’s next for her.