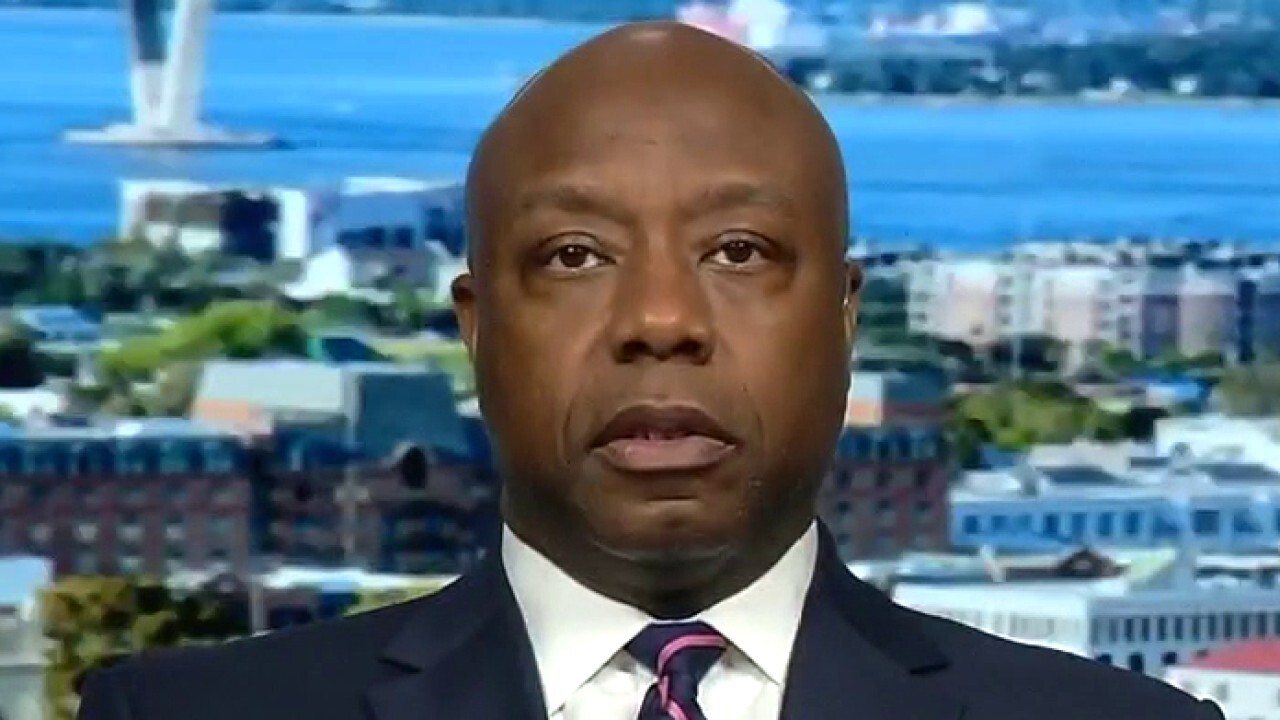 A Connecticut-based sports reporter was fired on Wednesday after referring to Sen. Tim Scott, R-S.C., as an “Uncle Tom” in a now-deleted tweet.

The Hill tweeted a link to a story about Scott saying he thought President Trump “misspoke” when he said “stand back and stand by,” but called on him to correct his statement if that really were the case.

“After reviewing the incident, the network released sports reporter, Fred Gerteiny, as a result of a racially insensitive comment,” the network said in a statement. “News 12 Networks has a zero-tolerance policy for racism or improper conduct based on race, and prides itself on being an objective and unbiased multi-platform news company.”

When asked if he had apologized, Gerteiny later tweeted that he “wrote an email to Senator Scott.”

Scott’s support of the president and the Republican Party is regularly criticized by the left.

Back in August, CNN’s Chris Cuomo suggested Scott was “carrying water” for President Trump by speaking at the Republican National Convention. Cuomo’s remarks stirred some backlash on social media, with some suggesting the anchor’s comments were racist.

In June, NBC News anchor Craig Melvin asked the sole Black GOP senator if his party was “using” him as a “token” following the death of George Floyd.

Scott was appointed to the Senate in 2013 when former Sen. Jim DeMint stepped down to run the Heritage Foundation, a conservative think tank.

The appointment made Scott the first Black senator to represent a Southern state since the Reconstruction era following the Civil War. Scott won a 2014 special election for his Senate seat and was reelected in 2016.

Political pundits have been tossing around the idea of a 2024 Republican presidential run by Scott.

Fox News’ Evie Fordham and Joseph A. Wulfsohn contributed to this report.