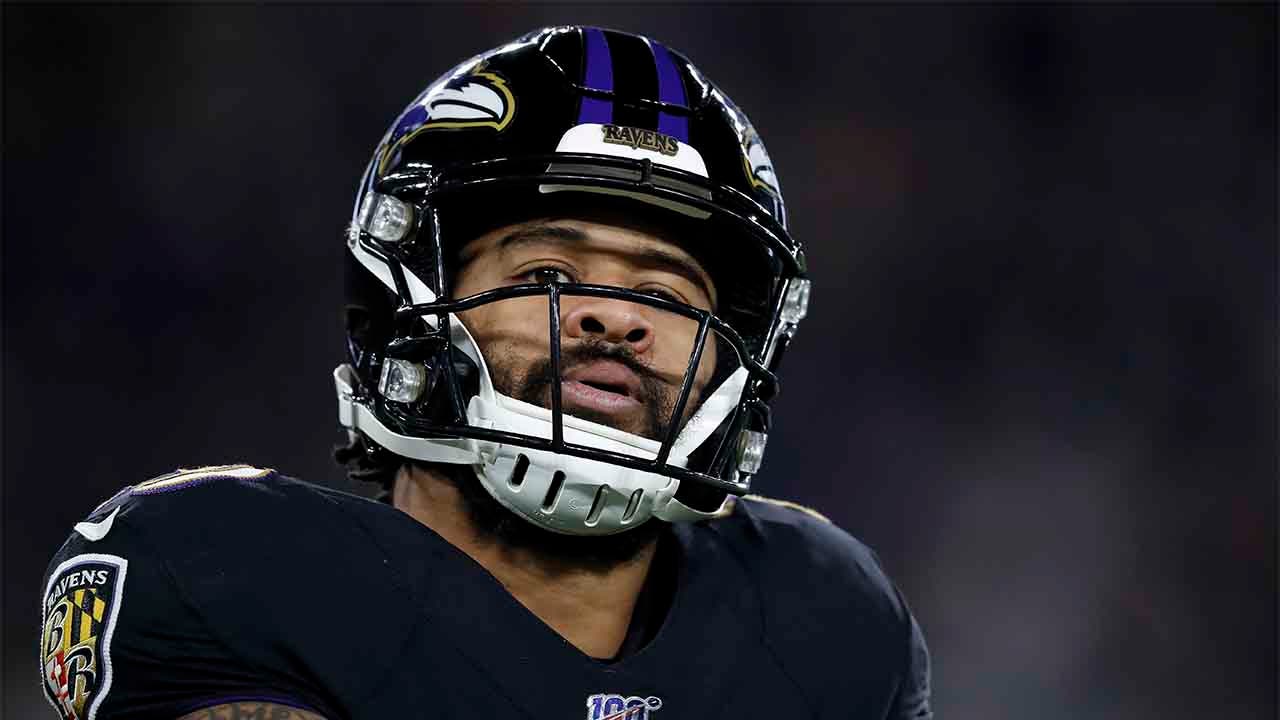 NFL Network’s Ian Rapoport reported that the 0-3 Texans — who just lost A.J. Moore to a hamstring injury — brought in the out-of-work All-Pro defensive back but let him leave amid locker room and fit concerns.

“This is a really fascinating situation for the Houston Texans,” Rapoport said on “Good Morning Football” on Wednesday. “I know there was some discussion thinking about maybe they would sign him. The reality is they brought him in for a physical to gain his mindset, to meet with him, to see the top free agent available up close.

“The Houston Texans ended up sending Earl Thomas home from what I understand, for a couple of different reasons. …The Texans determined that Earl Thomas, at this moment, was not a great fit for them both on their football field and in their locker room.”

Thomas, 31, is still regarded as one of the league’s top defensive backs, but became a persona non grata after a scuffle with an ex-teammate during training camp. The 2010 first-rounder allegedly punched fellow safety Chuck Clark and was released just one season into his four-year, $55 million deal.

It was later reported by Pro Football Talk’s Peter King that Thomas was not “well-liked by his teammates” due to tardiness, absenteeism and lack of preparedness.

“We’ll see where it is going forward,” head coach Bill O’Brien said on Wednesday, via Aaron Wilson of The Houston Chronicle. “I have a lot of respect for Earl.”

Rapoport added that there were COVID-19 related concerns from the league amid the Titans’ recent outbreak which led O’Brien to cut Thomas’ visit short.

“They could revisit it in the future, no one is ruling anything out,” he said, “but there is nothing imminent about Thomas and the Houston Texans.”

Thomas was a member of the Seahawks’ defensive unit that helped defeat the Broncos in Super Bowl 48. He threatened a contract holdout going into the 2018 season and suffered a season-ending injury in Week 4. The seven-time Pro Bowler gave head coach Pete Carroll the middle finger as he was carted off the field, rounding out a sour end to his Seattle chapter.

He reportedly attracted interest from the Cowboys, Eagles, Patriots, and 49ers earlier, none of whom made a bid.