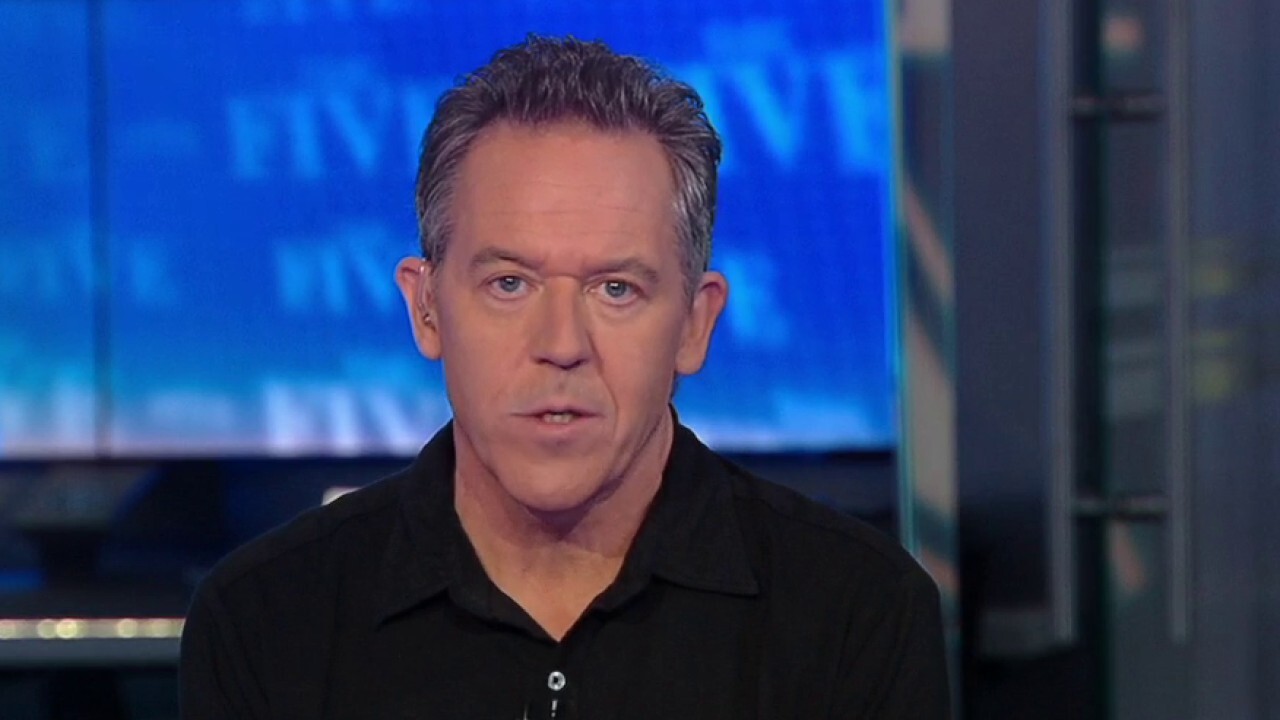 Following the Tuesday night presidential candidates’ debate, more hair was on fire than the forests of California.

On CNN, Wolf Blitzer said: “This was the most chaotic presidential debate I’ve ever seen.”

Also on CNN another anchor, Jake Tapper, said: “That was hot mess inside a dumpster fire inside a train wreck. That was the worst debate I have ever seen.”

Reporter Dana Bash of CNN called the debate “a s— show” and reporter Abby Phillip said the debate “was a complete disaster.”

On ABC, anchor George Stephanopoulos said: “That was the worst presidential debate I have ever seen in my life.”

My response: What did you expect? From the media? Or the debate? If you were hoping for a Lincoln-Douglas debate, you deserve Lincoln logs.

But the media are just performing to script, reacting as if Trump carpet-bombed Canada.

Because he wouldn’t play nice to Joe Biden, the way they do. And because Joe seemed so overwhelmed.

But this is what they do any time Trump engages his base. Remember, the only thing the media hate more than Trump is Trump’s base.

But I had it worse. I had to watch the debate with Jasper. Yeah, while Dana was partying in Ohio, I had 90 pounds of dog rubbing up against my hip.

But I thought it was a great evening.

President Trump said: “I thought it was a great evening, it was exciting. By every measure we won the debate easily last night, I think he was very weak, he looked weak, he was whining. I don’t mind debating him, I hear he wants to get out of the debates, I don’t know, that’s up to him.”

Here’s why Tuesday night was odd. In a formal debate, the topic isn’t the debaters themselves.

It’s a topic like nuclear power, peace in the Middle East, or should Jesse lose the hairpiece.

But Tuesday night Biden skipped all his big plans and made Trump the sole topic— that Trump is a very bad man, a racist, a killer. All personal. No policy. Soothing his base, winning no converts. Which led to comments like this as the candidates talked over each other.

Biden said to Trump: “You’re the worst president America’s ever had, come on.” Biden also told Trump: “The question is, the question is, listen, will you shut up man?”

Trump told Biden: “You would’ve lost every primary on Super Tuesday” and said “there’s nothing smart about you Joe.”

Biden said: “It’s hard to get any word in with this clown.”

Trump interrupted because letting Joe finish was letting Joe villainize him. So Trump looks rude, but what were his choices? There was no room for rebuttal. And with this structure of no rebut, you interrupt.

So Trump interrupted more and was scolded for it, as if Joe was talking about lofty issues, when he was just slinging mud. Now we see the enabling media circling the wagons around Joe.

On CNN David Axelrod said: “I don’t think the country will be yearning for these [debates]. I think Biden has a decision to make.”

On MSNBC Steve Schmidt said: “There should be a penalty for the flouting of the rules and if Trump doesn’t want to agree to that, then we don’t have to have any more debates.”

Also on MSNBC Robert Gibbs said: “We can’t do two more of these. The election is far too important. This decision in this year is too important to do that two more times.”

Weird that the media want less information, less transparency, fewer debates. Why would they deprive America of that? What does that tell you? That they truly have a dog in this race. And it ain’t Jasper. It’s a mutt they fear isn’t going to make it to the finish.”