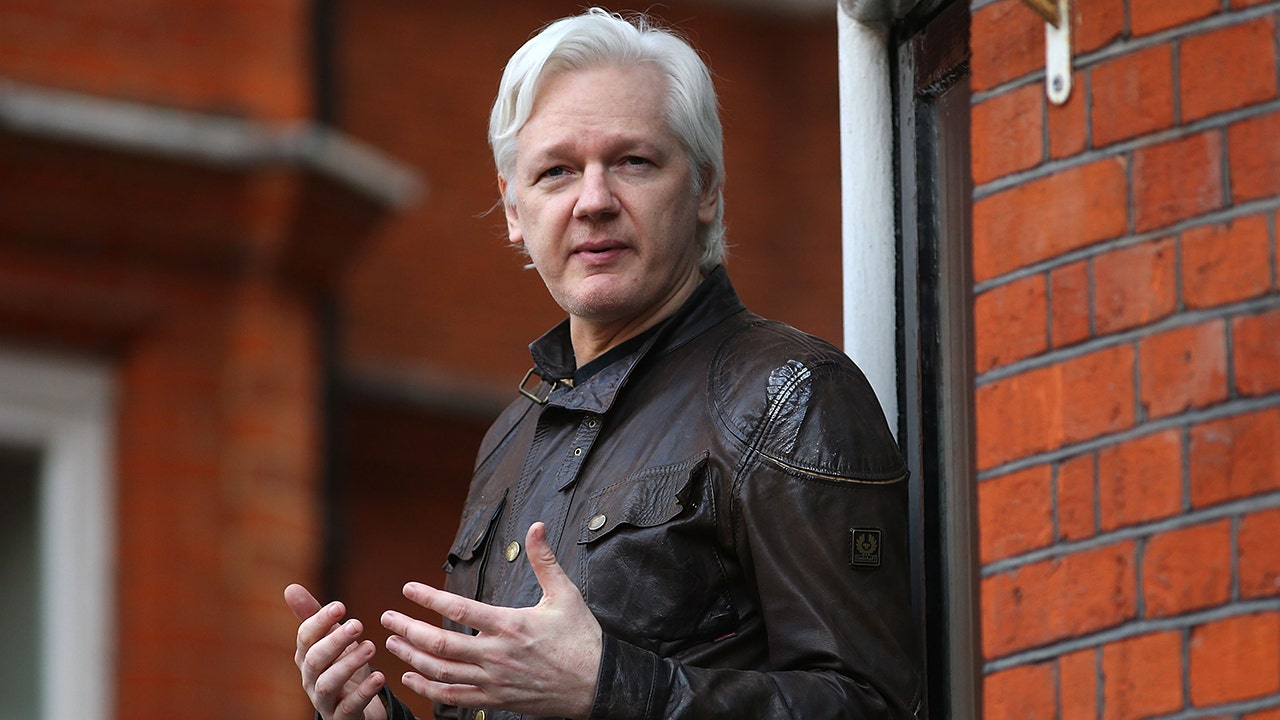 WikiLeaks founder Julian Assange will likely have to spend another three months in a British prison cell before finding out whether he can be sent to the U.S. to face espionage charges, the judge in his extradition trial said Thursday.

At the conclusion of nearly four weeks of evidence in his extradition hearing at a court in London’s Old Bailey, District Judge Vanessa Baraitser said she would deliver her decision at 10 a.m. on Jan. 4.

“Unless any further application for bail is made, and between now and the 4th of January, you will remain in custody for the same reasons as have been given to you before,” she told Assange, who was sitting behind a security screen at the back of the court.

The judge has previously denied Assange bail over fears he is a flight risk. Assange jumped bail in 2012 when he sought asylum at the Ecuadorian Embassy in London, where he ended up staying for seven years before being evicted and subsequently arrested. He has been in a London prison since April 2019.

She also told Assange that he will have to appear via video link to the courts every 28 days between now and her ruling.

Assange’s defense team has asked for another four weeks to submit its closing argument to the judge. That will be followed two weeks later by the closing argument of lawyers acting on behalf of the U.S. government, and a subsequent response a few days later from Assange’s team.

By the time the decision is announced, the U.S. may be about to be under new management, should Joe Biden defeat President Donald Trump in the Nov. 3 election.