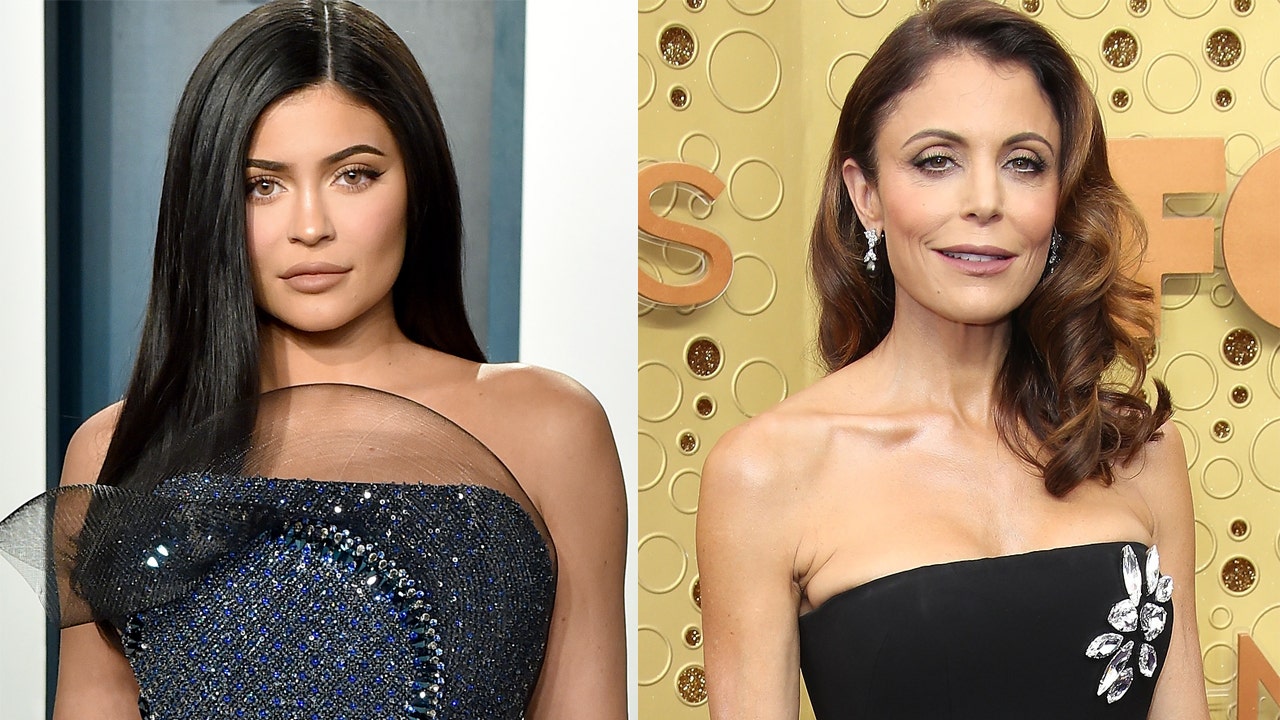 It seems Bethenny Frankel has a bone to pick with Kylie Jenner.

On Wednesday, the 23-year-old makeup mogul took to Instagram to share a brief video of her 2-year-old daughter Stormi jumping excitedly while chanting, “first day of school!”

In the video, followers got a brief glimpse of young Stormi’s powder pink backpack, which Page Six reports is a Hermès Kelly Ado and sells for around $12,000.

Frankel, 49, seemingly was taken aback by the expensive fashion choice, leaving a comment on an Instagram photo shared online by Us Weekly of Stormi wearing the backpack.

“I never say anything about this stuff but this is the most transparent humble brag I’ve seen yet,” wrote the former reality star. “It’s everything wrong with everything.”

The comment had received well over 3,000 likes at the time of publication.

BETHENNY FRANKEL SHOWS OFF HER TONED FIGURE DURING A BOATING TRIP: ‘LADY IN RED’

“I’m no stranger to an @Hermes_Paris bag & have a daughter & luxury cars, but flaunting (under the guise of a back to school post) during a pandemic & the greatest unemployment crisis in our lifetime is a choice,” said the “Real Housewives of New York City” alum.

Reps for Jenner declined to comment when reached by Fox News on Thursday.

The “Keeping Up with the Kardashians” star and Kylie Cosmetics founder was previously deemed a billionaire by Forbes, but the publication later withdrew the label, accusing her of spinning a “web of lies” by “inflating the size and success of her business.”

The star’s attorney refuted the claims, calling them “outright lies.”