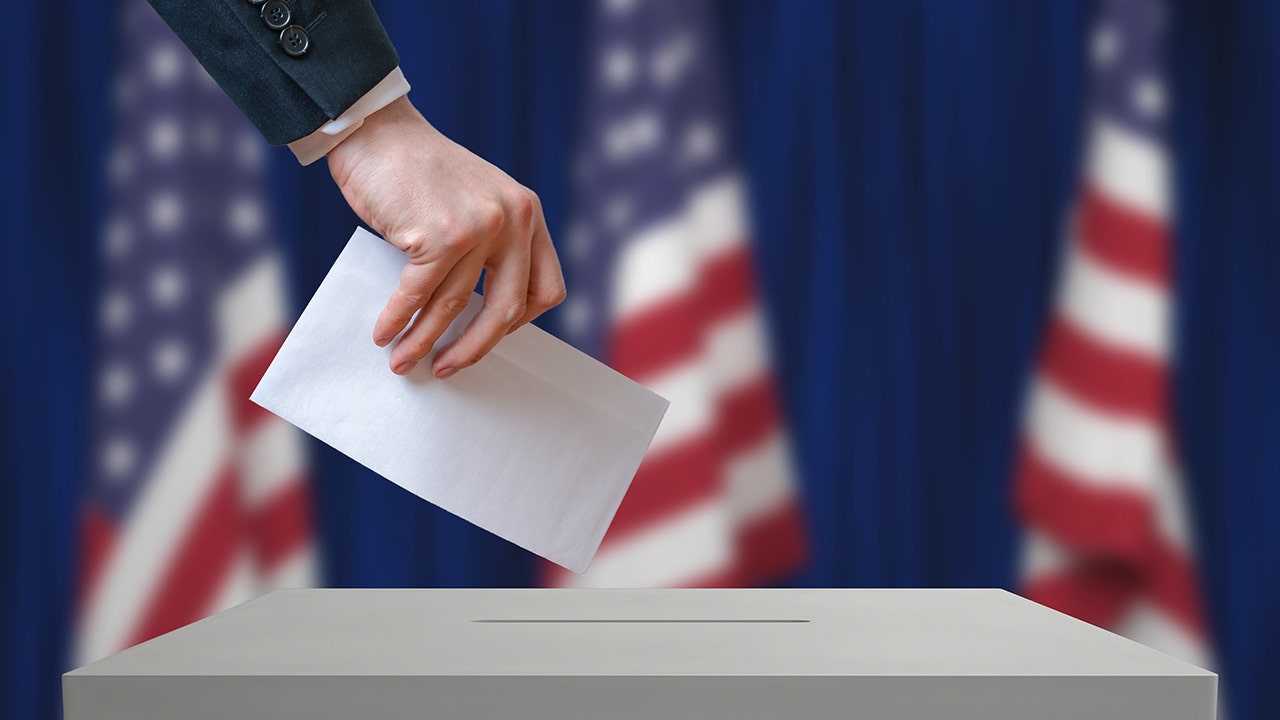 Michigan’s state Senate passed two bills in a bipartisan vote Wednesday that would make it a felony to request a mail-in ballot under another person’s name or to fill out an application for multiple ballots.

“Our government is based on the notion that people get to choose their elected voices in the capital,” Republican state Sen. Kevin Daley, a sponsor of the bills, said. “People need to have confidence that their elections are being conducted honestly, and that they can trust the results.”

Michigan is sending out a mail-in ballot application to all registered voters for the Nov. 3 election because of the coronavirus pandemic. By the end of September, more than 2.5 million voters – 32% overall — had already requested a ballot in the state, according to the Oakland Press in Oakland County, Mich.

More than 2.6 million voters requested mail-in ballots in Michigan’s August primary and a spokesperson for Michigan’s Secretary of State Jocelyn Benson said officials expected that number to double for the general election, according to MLive.com.

MICHIGAN MAIL-IN VOTING: WHAT TO KNOW

The Republican-led Senate approved the bills 32-6.

“I think the strong support shows that both Republicans and Democrats can agree that securing our elections is important,” Daley told MLive. “It’s amazing what we can do when we work together. We should all be able to trust the outcome of elections – win or lose.”

MICHIGAN TO GIVE CLERKS MORE TIME TO HANDLE ABSENTEE BALLOTS

President Trump has repeatedly expressed concerns over mail-in ballots and polling shows Democrats plan to vote by mail in larger numbers than Republicans who are choosing largely to vote in-person.

Republican Rep. Anne Bollin told MLive, “This is one step in the direction to enhance the trust factor in integrity in our elections on behalf of the voter.”

Despite the concerns, studies have shown that voter fraud has proved exceedingly rare.