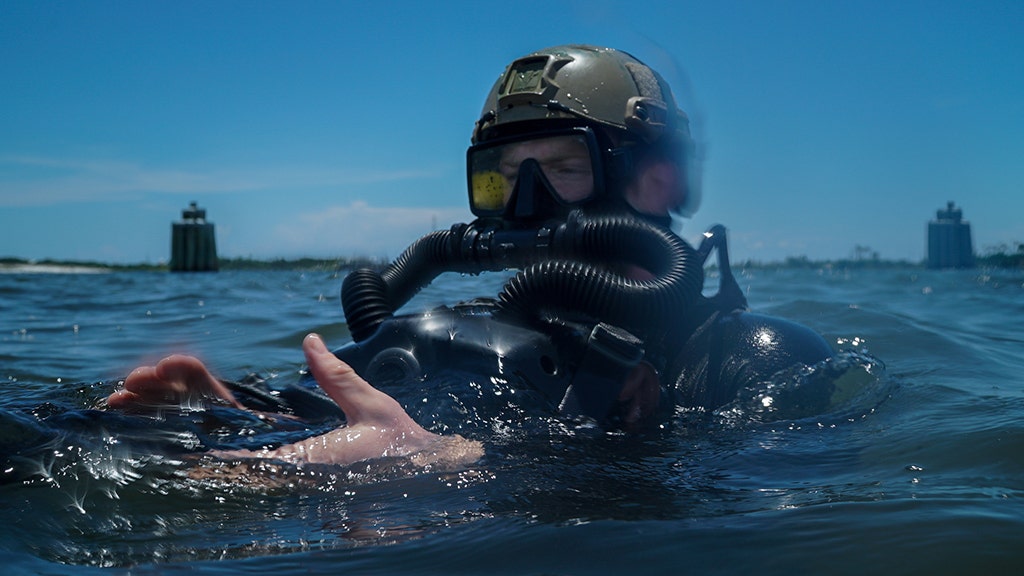 In the SWCC creed, “Brotherhood” was changed to a “group of maritime warriors.”

Navy SEALs are an elite combat force who conduct a variety of special operations. SWCC support SEALs and also run missions of their own.

The Pentagon lifted the ban on women serving in combat roles in 2013. In December 2015, then-Defense Secretary Ash Carter opened up all military jobs to women, clearing the path for women to serve in these elite commando roles.

“The previous versions of the SEAL Ethos and SWCC Creed were written prior to the law allowing women to serve as operators in Naval Special Warfare,” Naval Special Warfare spokesman Lt. Cmdr. Matthew Stroup told American Military News in a statement. “The changes do not in any way reflect lowering standards of entry, rather they ensure that all those who meet the requirements to train to become a SEAL or SWCC are represented in the ethos or creed they live out. This improves the posture of the NSW force by ensuring we draw from the greatest pool of talent available.”

SEAL basic training is a grueling six-month course in Coronado, California that forces 75% of trainees to drop out by the end of the first month. Stroup told American Military News that no women have completed the SEAL or SWCC qualifications.

The Navy’s public affairs office did not immediately respond to a request for comment Wednesday.

Women have successfully joined elite units for other branches of the military. The U.S. Army announced in July that the first woman had completed the highly selective Special Forces Qualification Course to become a Green Beret.

“Each and everyone of you demonstrated the ability to meet the baseline standards and competencies for admission to our Regiment,” Lt. Gen. Fran Beaudette, Commanding General for U.S. Army Special Operations Command, said at the graduation ceremony. “Thankfully, after today, our Green Beret Men and Women will forever stand in the hearts of free people everywhere.”