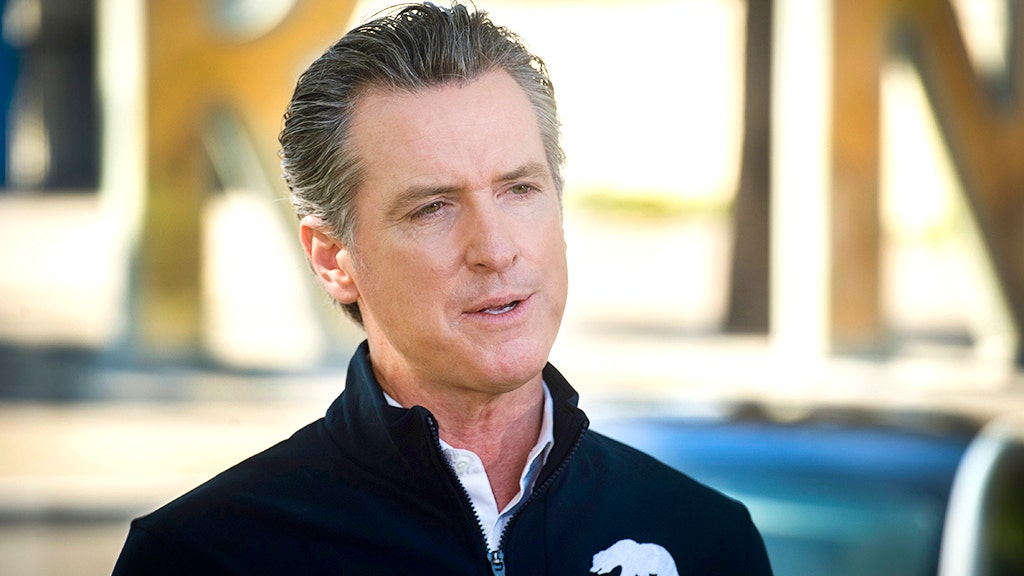 Head of the EPA Andrew Wheeler sent a letter to Gov. Gavin Newsom, D-Calif., earlier this week, criticizing his executive order banning the sale of new gas-powered vehicles by 2035, asking how the state can attempt such an endeavor when it “can’t even keep the lights on.”

“Your state is already struggling to maintain reliable electricity for today’s demands,” part of the letter read. “California’s record of rolling blackouts – unprecedented in size and scope – coupled with recent requests to neighboring states for power begs the question of how you expect to run an electric car fleet that will come with significant increases in electricity demand when you can’t even keep the lights on.”

Newsom’s order, signed last Monday, aims to ban the sale of new internal combustion engine cars and directs the California Air Resources Board to develop a phase-out plan that would require 100 percent zero-emissions personal use and drayage vehicles by 2035.

“Your recent executive order establishing a goal of 100 percent of new vehicle sales be zero-emission by 2035 raises serious questions regarding its legality and practicality,” Wheeler added. “While the EO seems to be mostly aspirational and on its own would accomplish very little, any attempt by the California Air Resources Board to implement sections of it may require California to request a waiver to U.S. EPA.”

“The truth is that if the state were driving 100 percent electric vehicles today, the state would be dealing with even worse power shortages than the ones that have already caused a series of otherwise preventable environmental and public health consequences,” he continued.

Newsom spokeswoman Jesse Melgar told the Associated Press the governor would not shy away from making climate change a central issue of his administration, despite pushback from the White House.

“While the Trump administration tries to drive this country off a climate cliff, California is once again assuming the mantle of leadership in the fight against climate change,” he said. “We aren’t going to back down from protecting our kids’ health and the air they breathe.”