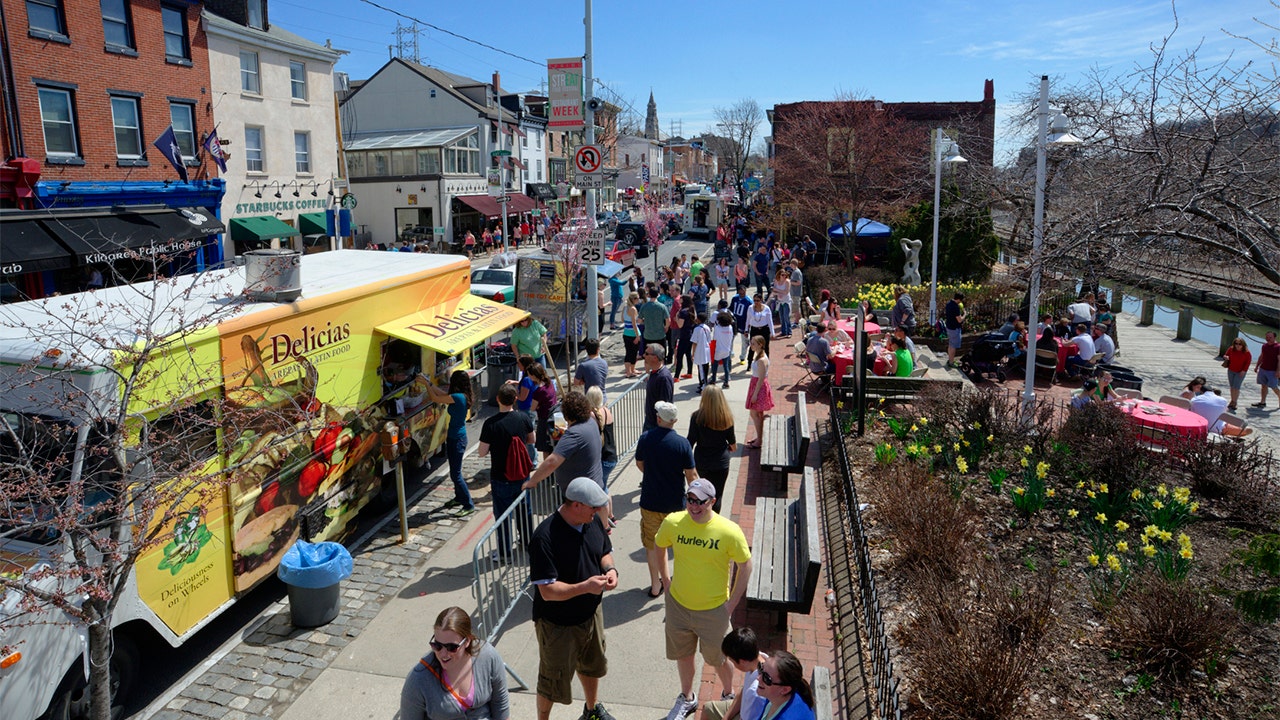 Pennsylvania’s Democratic Governor Tom Wolf is once again able to restrict the size of gatherings in his state, just weeks ahead of the presidential election.

The Pennsylvania attorney general’s office said crowd-size limits and other statewide public health orders are “life-saving mitigation tools” against the novel coronavirus, and warned that “eliminating the congregate limits during the pendency of this appeal will result in people’s deaths.”

The motion was filed by the Appellants Governor of Pennsylvania and Secretary Pennsylvania Department of Health, the latter of which reported more than 1,150 new cases in the state on Thursday across all 67 counties.

The battle over crowd-size limitations comes just weeks ahead of the presidential election. President Trump has repeatedly criticized Democratic governors for allegedly keeping their states shut down for “political reasons.”

Trump has been regularly holding outdoor campaign events, including in the key battleground state of Pennsylvania.

Meanwhile, Democrats and Republicans in Pennsylvania have been battling back and forth in the courts over a number of election-related issues, including whether to allow a time extension beyond Election Day for mail-in ballots to be counted.

The Trump campaign has also threatened to sue Philadelphia city commissioners this week over allegations that poll watchers were unlawfully banned from satellite election offices – several of which opened this week.