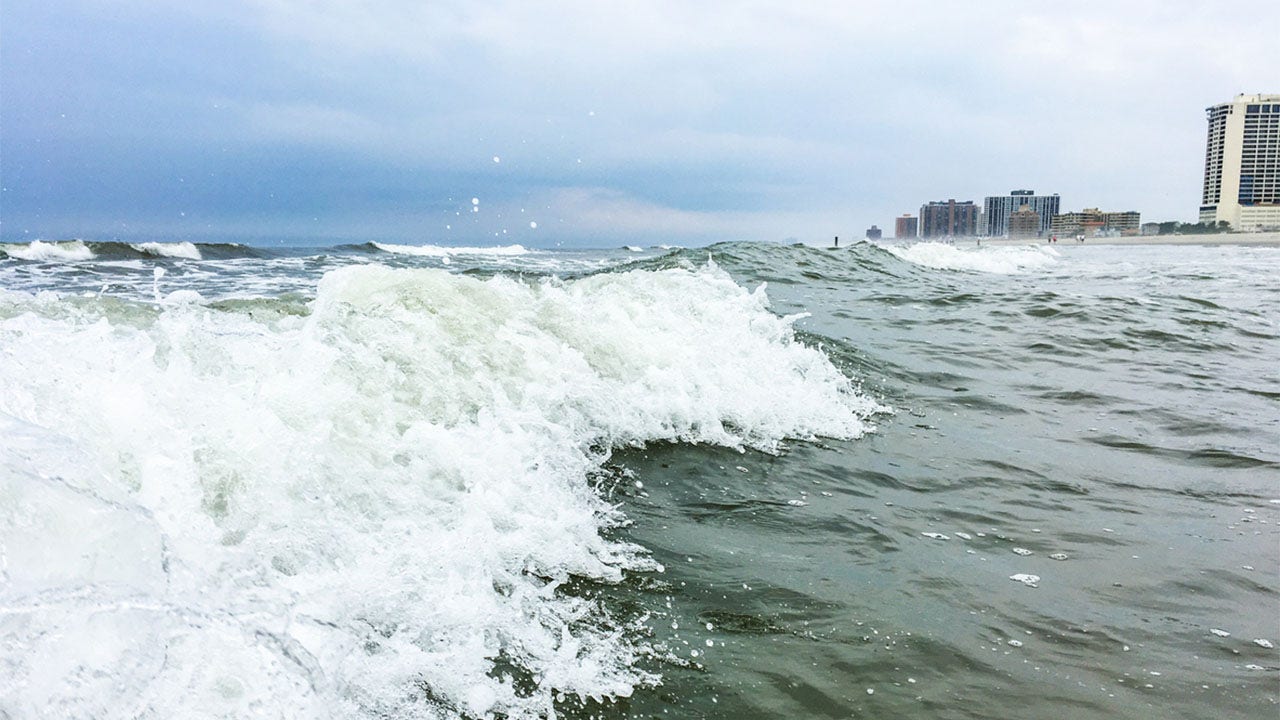 A Pennsylvania woman vacationing with her family at the New Jersey shore drowned this week when she tried to save her three children from dangerous rip currents.

Police received a 911 call around 3 p.m. Tuesday about people in distress off North Wildwood, located about 40 miles southwest of Atlantic City, authorities said. The 49-year-old mother ran into the ocean when her children — ages 8, 10, and 19 — had trouble swimming.

“The mother was calling out to them to come back and when she saw they were having trouble, she jumped into the water,” fire Chief Dominick McClain said, according to NJ.com.

The mother carried her two young boys to safety before she apparently went back in for her eldest daughter., the chief said.

Rescuers arrived and pulled the daughter out of the water but the mother was soon found facedown about 150 yards off the shoreline.

“Five cop cars, two rescue cars and a whole bunch of people running toward the beach,” witness Jonathan Selepak told Philadelphia’s KYW-TV. “I saw just the head bobbing up and down because so many people were there. I knew they were doing CPR.”

The mother was transported to a local area hospital and pronounced dead there a short time later. Her children were also taken to the hospital where they were evaluated and released.

Authorities said the family was from Wernersville, Pa., a small town 10 miles west of Reading. Their names were not released.

No lifeguards were on duty at the beach, the fire chief told the paper, while other officials said they would resume warnings for people not to swim at beaches.

“It was not at all a beach day. The water was very rough and the rip currents were very dangerous,” the chief added.