Police in Ukraine investigate death of US Embassy employee

Police in Ukraine investigate death of US Embassy employee 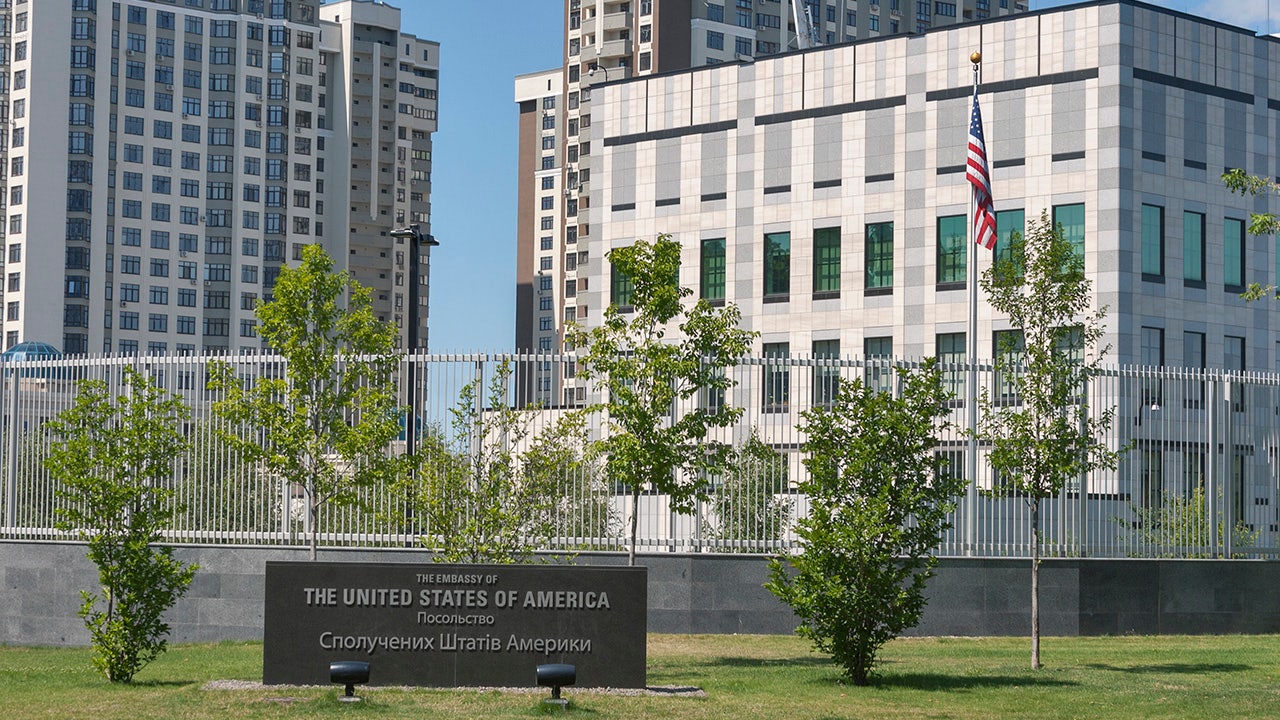 Police in Ukraine are investigating the death of an American woman who worked for the United States Embassy in Kiev.

The woman was found unconscious with a head injury near the railway tracks in a park not far from the embassy on Wednesday, according to a police statement. She died in a hospital later in the day. A U.S. Embassy ID was found in her belongings.

The Embassy confirmed the woman was a U.S. citizen in a statement and said it was “heartbroken” to report her death. Embassy officials were “working with authorities to determine the circumstances of the death.”

Police said the woman may have been assaulted by a dark-haired, 30-to-40-year-old man wearing black shorts, dark blue sneakers and a T-shirt.

Artyom Shevchenko, the spokesman for Ukraine’s Interior Ministry, said on Facebook that police were investigating the death as a murder but at the same time had not ruled out an accident.

The woman was wearing sports clothes and headphones, he said.

“The death of such reckless pedestrians as a result of injuries (caused by a) train is not uncommon on the railways,” Shevchenko wrote.