Shooter opens fire inside Nashville mall, at least one injured

Shooter opens fire inside Nashville mall, at least one injured 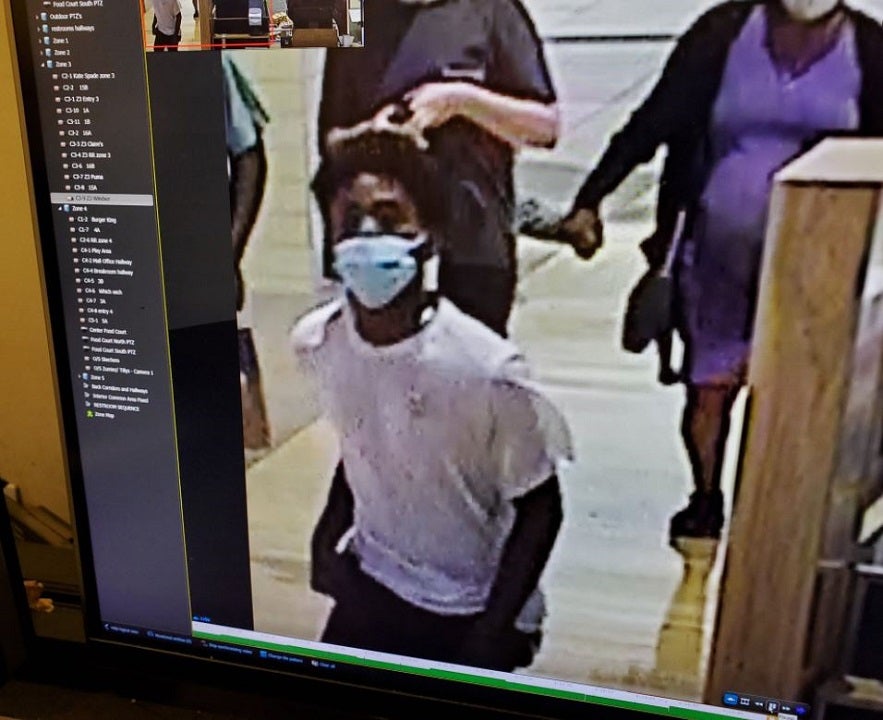 At least one person was shot inside a Nashville shopping mall foot court Wednesday night in a targeted attack, authorities said.

The shooting occurred around 6:10 p.m. in the Opry Mills Mall when two groups — both with armed individuals — approached each other, the Metropolitan Nashville Police Department said.

Someone was shot during the confrontation, police said. The victim was taken to a hospital, the Nashville Fire Department told Fox News, and is listed in critical condition. Other reports said two people were shot, but police had not publically confirmed if there were two shooting victims.

Authorities are still searching for the suspected shooter. The police department released a photo Wednesday of someone who appeared to be wearing a white T-shirt and face mask.

Authorities told WKRN-TV the shooting was an isolated incident and that there was no danger to the public.

Messages and calls to the police department from Fox News were not returned. A representative for the shopping mall was unable to be reached.

Police officers taped off the mall parking lot and the backside of the building as people were coming and going inside, the newspaper reported.