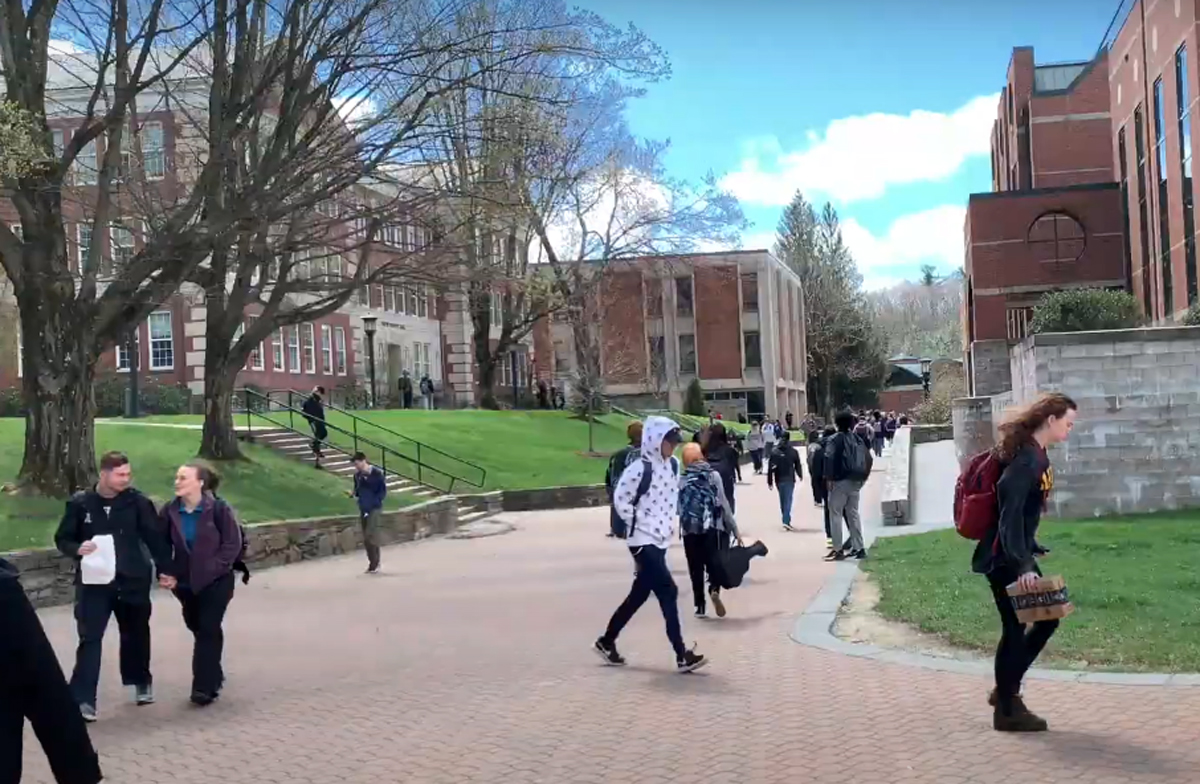 COVID-19 is still taking lives, whether certain politicians are forcing schools to open or not. And no, it isn’t just something otherwise healthy people don’t have to worry about.

A 19-year-old college student who was said to be “super healthy” died of serious neurological complications from the coronavirus after contracting the disease upon returning to college.

According to The New York Times, Chad Dorrill, a sophomore at Appalachian State University in Boone, North Carolina, was a long-distance runner and basketball player in “tremendous shape” before he succumbed to the illness.

“He was healthy… Skinny. Could run six miles without any issue. He ran with us less than three weeks ago, in fact. He was healthy — until this hit.”

In a message to students on Tuesday, university chancellor Sheri Everts explained that Chad had returned to school, living off-campus and taking online classes, when he started to develop flu-like symptoms. His mother encouraged him to come home, quarantine, and get tested for COVID-19; he ended up testing positive on September 7.

Chad went back to Boone after 10 days of quarantining at home, but he soon developed severe neurological complications from the virus, which affected his mobility — something doctors had “never seen” before. His uncle shared:

“When he tried to get out of bed his legs were not working, and my brother had to carry him to the car and take him to the emergency room. The doctor said it was a one-in-a-million case — that they’d never seen something progress the way it did. It was a COVID complication that rather than attacking his respiratory system attacked his brain.”

Just unimaginable… There’s still so much we don’t know about this virus.

The teen’s condition worsened, until his family removed him from life support on September 28. Dr. Colin McDonald, chair of neurology at the hospital, said the staff was “devastated” to lose Chad, telling the Times:

“We are doing everything we can to figure out why this happened.”

Chad’s uncle added that it’s unclear how the student contracted the illness, but noted that the athlete “told us he was always careful to wear a mask.”

The school’s chancellor explained in her message to students that Chad’s “family’s wishes are for the university to share a common call to action so our entire campus community recognizes the importance of following COVID-19 safety protocols and guidelines.” Per the Times, there have been at least 130,000 cases of COVID-19 at more than 1,300 colleges across the country since schools reopened this fall. At least 70 people have died.

Be safe out there, y’all.