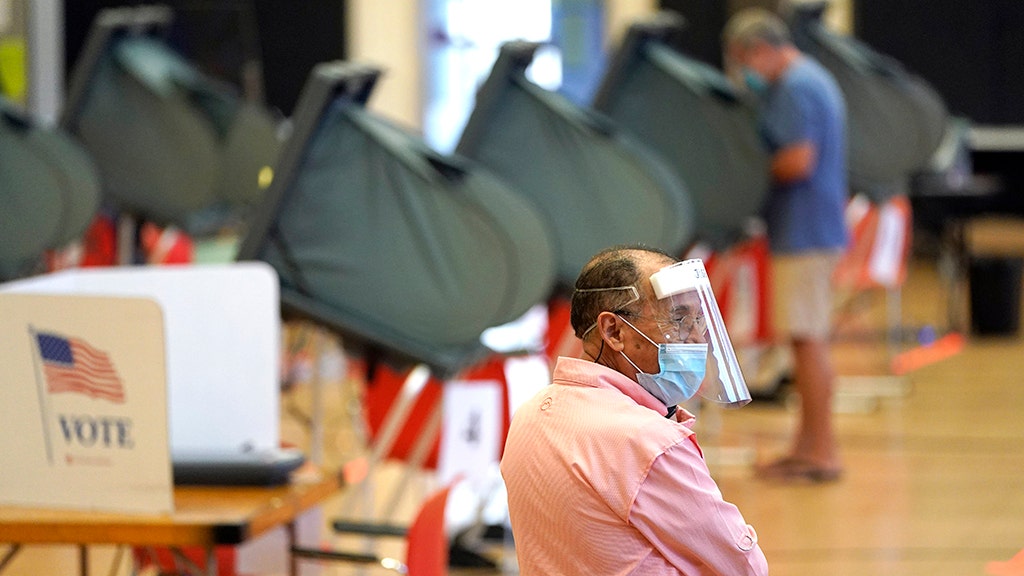 Texas voters will not have the option to cast a ballot for every candidate of a single political party with one mark during the November election, a federal appeals court said on Wednesday evening.

Texas offered straight-ticket voting for decades, but in 2017, Republican Gov. Greg Abbott signed a law eliminating the option beginning in the 2020 general election. A federal judge reinstated the practice this month, citing concerns about how the coronavirus pandemic could affect voting.

But the 5th U.S. Circuit Court of Appeals overturned that decision Wednesday, ruling that changes shouldn’t be made so close to the Nov. 3 election.

“The Texas Legislature passed HB 25 in 2017, and state election officials have planned for this election accordingly. The state election machinery is already well in motion,” the panel of three judges, two of whom are conservative, wrote. Eliminating straight-ticket voting and upholding the 2017 law, they said, “will minimize confusion among both voters and trained election officials.”

While most states do not have straight-ticket voting, the option to vote for every candidate from one political party accounted for close to 64% of total votes cast in Texas’ 10 largest counties in the 2016 general election.

Democrats had sued election officials from the Lone Star State to restore straight-ticket voting in March, claiming that long lines on Super Tuesday were indicative of broader problems that Texas could face on Nov. 3. They argued that eliminating straight-ticket voting disproportionately hurt Black and Latino communities in big urban counties where ballots are longer, resulting in lengthier waiting times.

“In ending a century-old voting practice that Texans have relied on to exercise their most fundamental and sacred rights — the rights to political participation and association — Texas has recklessly created a recipe for disaster at the polls in 2020,” the lawsuit said.

A federal judge threw out the lawsuit in June.

According to an aggregate of polls from RealClearPolitics, President Trump is leading Democratic presidential nominee Joe Biden by 3.2 percentage points in Texas, and incumbent Republican Sen. John Cornyn is polling ahead of his Democratic challenger, M.J. Hegar, by more than 8 percentage points.

Texas has not voted to elect a Democratic president since 1976, when Jimmy Carter beat incumbent President Gerald Ford by more than 3 percentage points in the aftermath of the Watergate scandal.

The nonpartisan Cook Political Report categorizes Texas as “lean Republican” in terms of the presidential election.