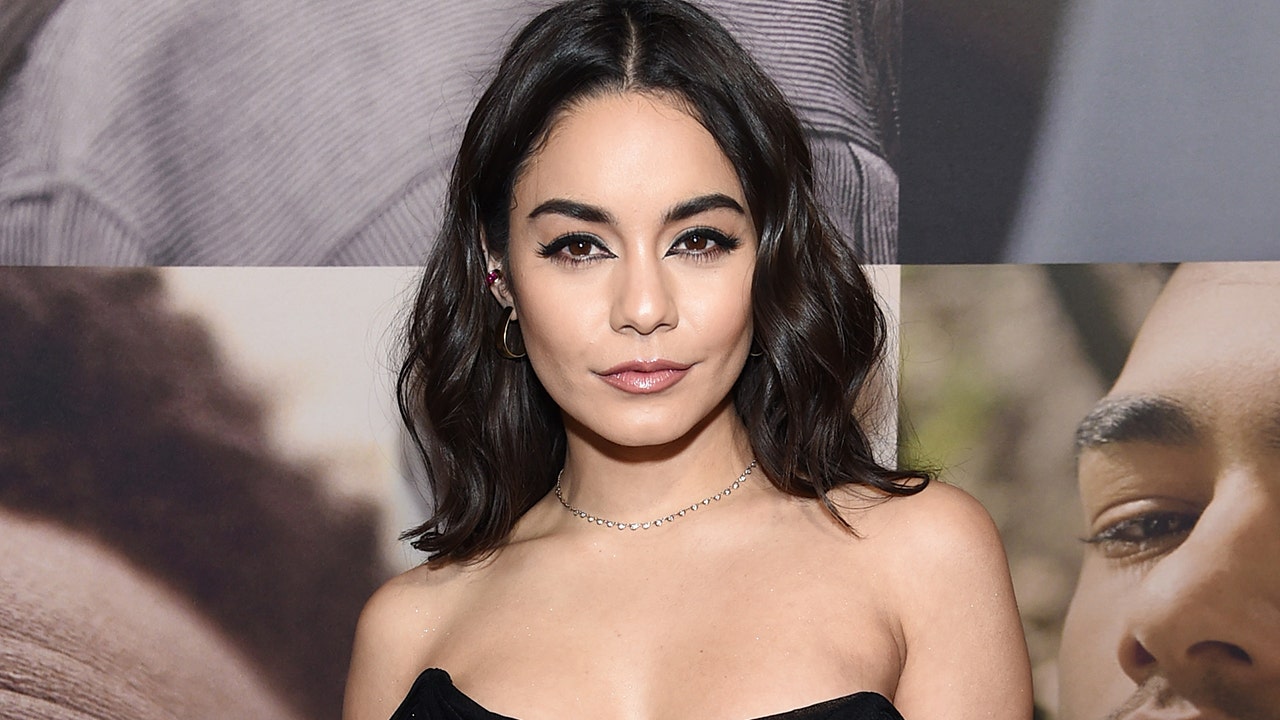 Vanessa Hudgens channeled Catwoman in her latest photo marking the start of October.

Hudgens, 31, also held a whip over her friend.

Their costumes drew a close comparison to the latex suit Michelle Pfeiffer wore in the 1992 movie “Batman Returns.”

Some of Hudgens’ fans adored the cat woman look so much, they suggested she be cast in a new film surrounding the character.

“You would make a beautiful cat woman,” one person wrote.

Another fan tagged DC Universe and said, “You should get Vanessa for a cat women movie 👀👀.”

One even suggested Hudgens should have been cast in the upcoming film “The Batman.” “I wish that you should appear on ‘The Batman’ of [sic]  Robert Pattinson,” they said.

The actress is known for going all out for Halloween. She has already switched her Instagram feed to black and white and frequently adds the hashtag, “Spooky season.”

“JESUS YOU ALWAYS KILL IT ON HALLOWEEN,” a fan said on her latest post.

Another person commented, “The queen of halloween is baaaaaaack!!!”

“here we go lol. i can bet shes gonna have a different costume each of these 31 days,” a fan speculated.

One person declared, “we were all waiting for this.”