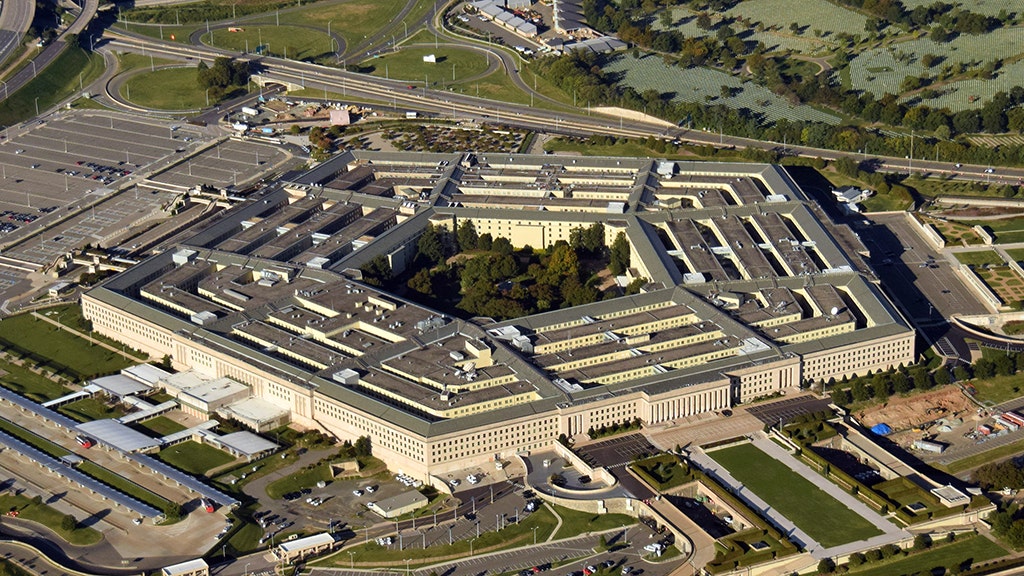 The Pentagon has not changed its alert levels after President Trump and First Lady Melania Trump announced they both tested positive for COVID-19.

A spokesperson for the Department of Defense confirmed to Fox News that as of Friday afternoon there were no modifications, which would indicate a change in military readiness of the U.S. armed forces.

“The US military stands ready to defend our country and interests,” Jonathan Hoffman, Assistant to the Secretary of Defense for Public Affairs, said in a statement. “There’s no change to the readiness or capability of our armed forces. Our national command and control structure is in no way affected by this announcement.”

Assurances about military readiness come after Trump confirmed he had tested positive for the coronavirus. The president is the Commander-in-Chief of the U.S. Armed Forces, though there is an established chain of command in the event that he were unable to carry out that duty.

As of Friday, White House Press Secretary Kayleigh McEnany said that Trump is experiencing “mild” symptoms, but that overall he is “feeling good.”

As previously reported by Fox News, the Department of Defense also announced on Friday that a pair of Boeing E-6B Mercury planes spotted flying along both coasts of the U.S. around the time Trump made announced his COVID diagnosis were carrying out “pre-planned” activies.

The deployment of the planes sparked rumors that the U.S. military might be posturing as the president’s diagnosis became public.