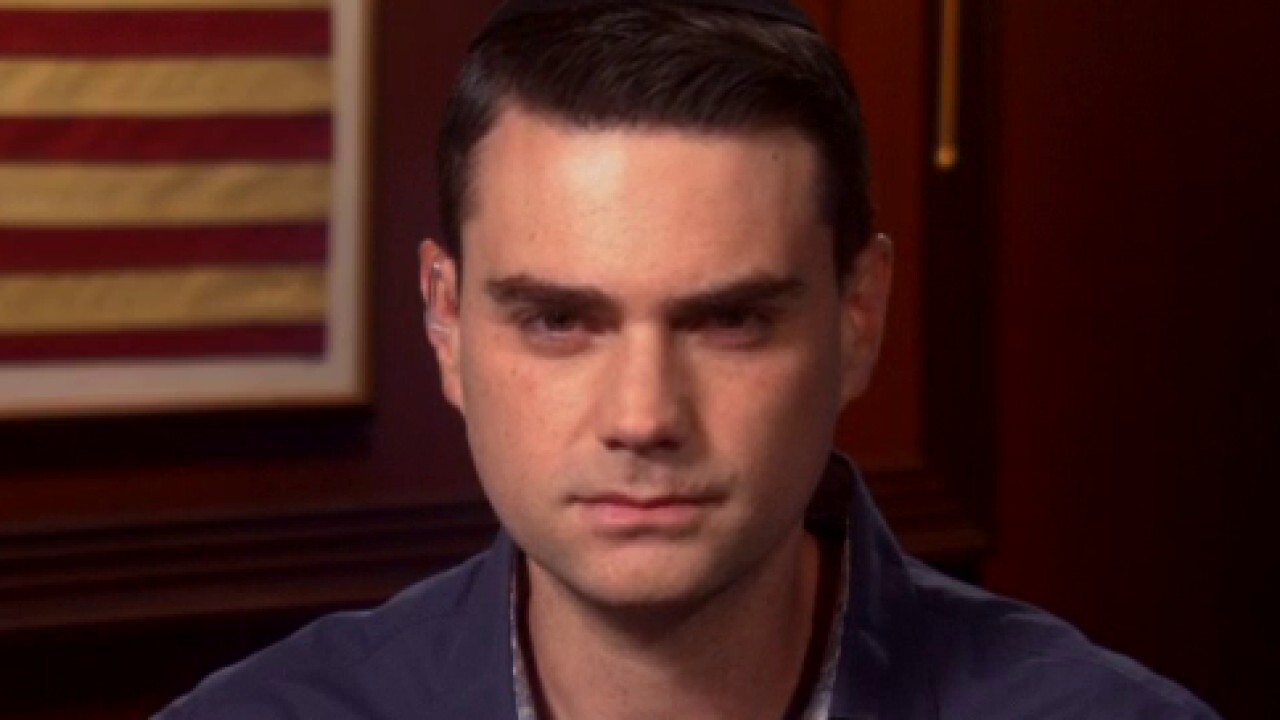 Back in June, the Times’ own reporters slammed the paper over the publication of Cotton’s op-ed about the George Floyd unrest. Cotton called for the government to deploy troops as a last resort to help quell riots and looting that emerged amid the anger over George Floyd’s death in Minneapolis police custody.

The publication sparked a revolt among Times journalists, with some saying it endangered Black employees. Some staff members called out sick in protest, and the Times later announced that a review found the piece did not meet its standards. The backlash eventually resulted in Editorial Page Editor James Bennet stepping down.

Fast forward to Thursday, the Times published an opinion piece by a member of the Executive Council in Hong Kong headlined, “Hong Kong is China, Like it or Not,” which declared “no amount of outcry, condemnation or sanctions over the Chinese government’s purported encroachment in Hong Kong’s affairs will alter the fact that Hong Kong is part of China and that its destiny is intertwined with the mainland’s.”

Shapiro took notice and wondered if the same staffers will speak out.

“So, any of those woke staffers who care so much about human rights going to demand the resignation of the op-ed editor who is now printing open Chinese propaganda cheering the complete tyrannical takeover of Hong Kong?” Shapiro wrote.

The New York Times did not immediately respond to a request for comment.