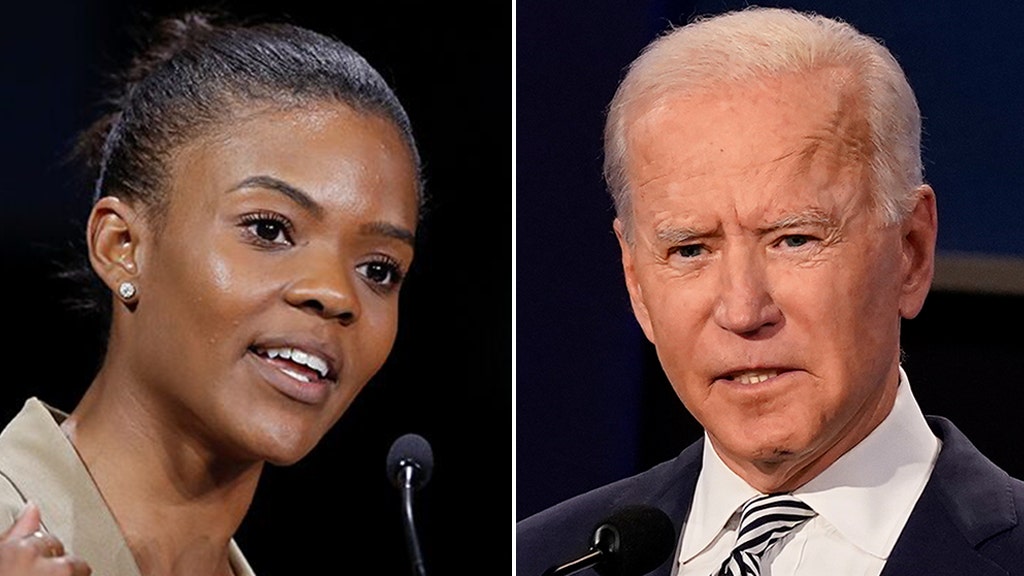 Amid the unrest that has taken place in cities across the country, Trump has attempted to channel his “law and order” message to the suburbs, warning that if Democrats are in control, the violence will expand beyond the urban areas.

“Biden REFUSED to use the term, LAW & ORDER! There go the Suburbs,” Trump tweeted Wednesday, referring to an exchange they had during Tuesday’s presidential debate in Cleveland.

CHRIS WALLACE: TRUMP ‘BEARS THE PRIMARY RESPONSIBILITY FOR WHAT HAPPENED’ AT THE DEBATE

Biden fired back, insisting Trump’s comments about the suburbs have racial undertones.

“Enough with the racist dog whistles, Donald. You wouldn’t know a suburb unless you took a wrong turn,” Biden said, repeating the quip he made from the debate.

BET FOUNDER SUGGESTS HE’S VOTING AGAINST BIDEN: ‘I WILL TAKE THE DEVIL I KNOW OVER THE DEVIL I DON’T KNOW’

“This is such an odd response — “Suburbs” is a racist dog whistle?” Owens wrote.

She then asked, “Do Black people not live in the suburbs, @JoeBiden?”

The subject of “law and order” has become a dominant theme during the presidential race. The Trump campaign is pushing the message that the chaos in Democrat-run cities will only continue if Biden is elected president while the Biden campaign is telling voters that such violence is happening under Trump’s watch.