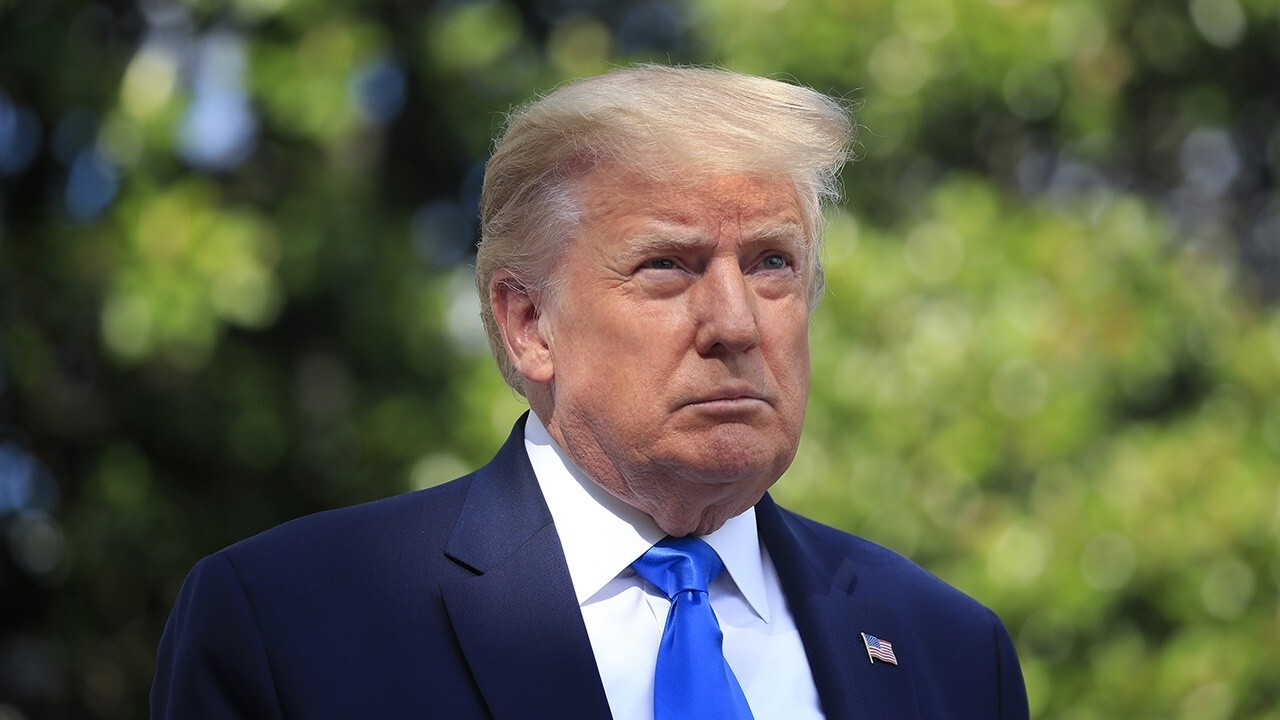 China’s state-controlled media mocked President Trump for testing positive for coronavirus, saying he “paid the price” for downplaying the pandemic and the image of the United States will take a hit as a result.

Trump announced early Friday that both he and first lady Melania Trump tested positive for COVID-19 and will quarantine at the White House, sending shockwaves through the political universe and igniting an outpouring of support for the first family. However, China’s state-affiliated Global Times top editor Hu Hijin didn’t take the high road.

“President Trump and the first lady have paid the price for his gamble to play down the COVID-19. The news shows the severity of the US’ pandemic situation. It will impose a negative impact on the image of Trump and the US, and may also negatively affect his reelection,” Hu tweeted.

CORONAVIRUS PANDEMIC LIKELY ‘COULD HAVE BEEN PREVENTED’ IF CHINA, WHO ACTED DIFFERENTLY, REPORT SAYS

The administration has long blamed Beijing for its botched handling of the virus, which originated in Wuhan, China, before becoming a worldwide pandemic, and has called on the international community to join in its own efforts to investigate China’s actions. Trump also regularly refers to the virus as the “China Virus.”

Last month, Trump told the United Nations that it must hold China accountable for its failure to contain the coronavirus in the early days of the pandemic — and declared the World Health Organization “controlled” by Beijing.

“The United Nations must hold China accountable for their actions,” Trump told the U.N. General Assembly last month when he also called the virus the “China Virus” on the world stage.

“In the earliest days of the virus, China locked down travel domestically while allowing flights to leave China and infect the world,” Trump added at the time. “The Chinese government, and the World Health Organization — which is virtually controlled by China — falsely declared that there was no evidence of human-to-human transmission… they falsely said people without symptoms would not spread the disease.”

A White House source told Fox News shortly after the president’s tweet that he and the first lady are “fine” and are in the quarantine process at the White House.