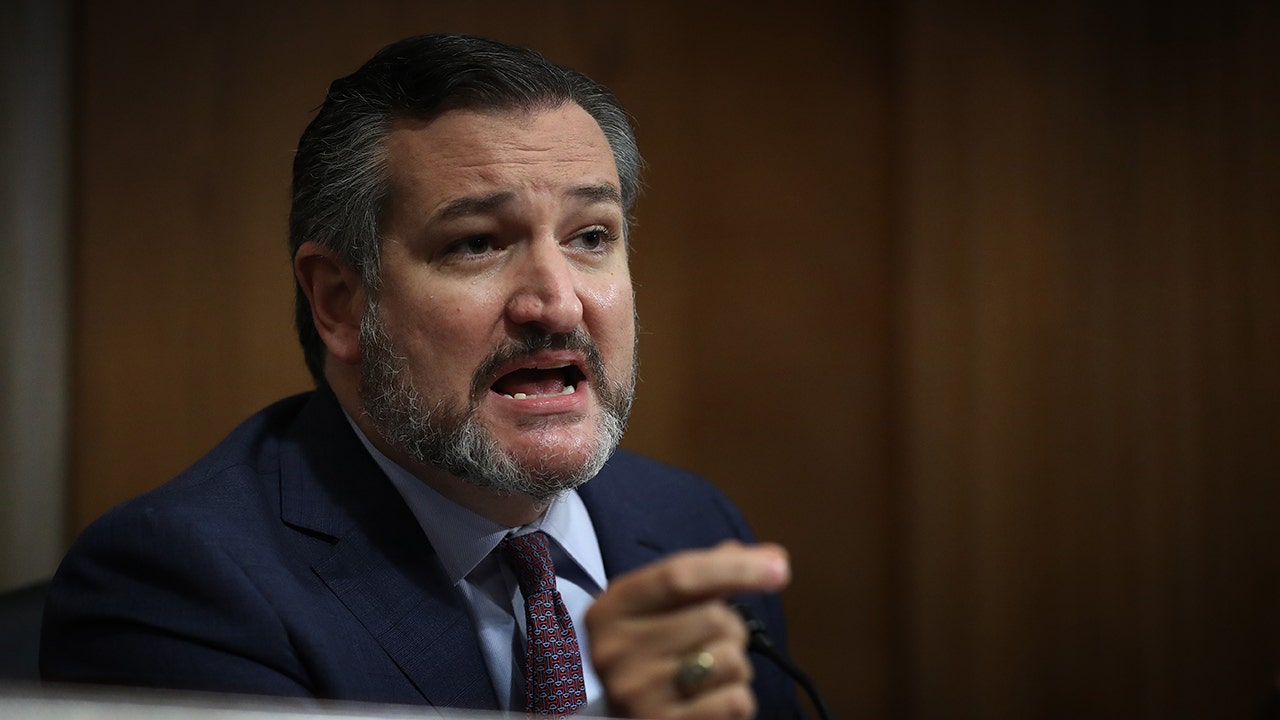 Joe Biden does not possess the strength to stand up to the “rage and fury” of the far left, as evidenced by his refusal to say whether he supports expanding the Supreme Court if elected, Sen. Ted Cruz, R-Texas, told “The Story” Thursday.

The former vice president deflected the question once again on Wednesday, after making clear during Tuesday’s debate that he would not address the issue.

“If the Democrats win the presidency and they win the Senate, within a couple of weeks, [Senate Democratic Leader] Chuck Schumer will act to end the filibuster and I’ll tell you, I served with these Democrats. They have the votes. They will abolish the filibuster, which means the minority would not be able to stop any of their radical objectives.”

Cruz added that he believed Democrats would seek to raise the number of Supreme Court justices to 11 or 13 from the current nine.

“Joe Biden just doesn’t want to be honest with the American people, but that’s absolutely part of the radical agenda of the far-left Democrats,” he said.

When asked to comment on the issue during a local TV interview in Pennsylvania Wednesday, Biden said, “that’s exactly what they want me to talk about so we don’t talk about how they’re violating the Constitution now.

“I’m not going to play Trump’s game,” the former vice president added. “Right now, my entire focus is seeing to it that the American people get a chance – the election has already started – to have their say on who the next Supreme Court justice is. And that’s what I’m focused on.”

“Joe Biden does not have the strength to stand up to the rage and fury in his party on the far left,” he said. “He’s not going to do it.”