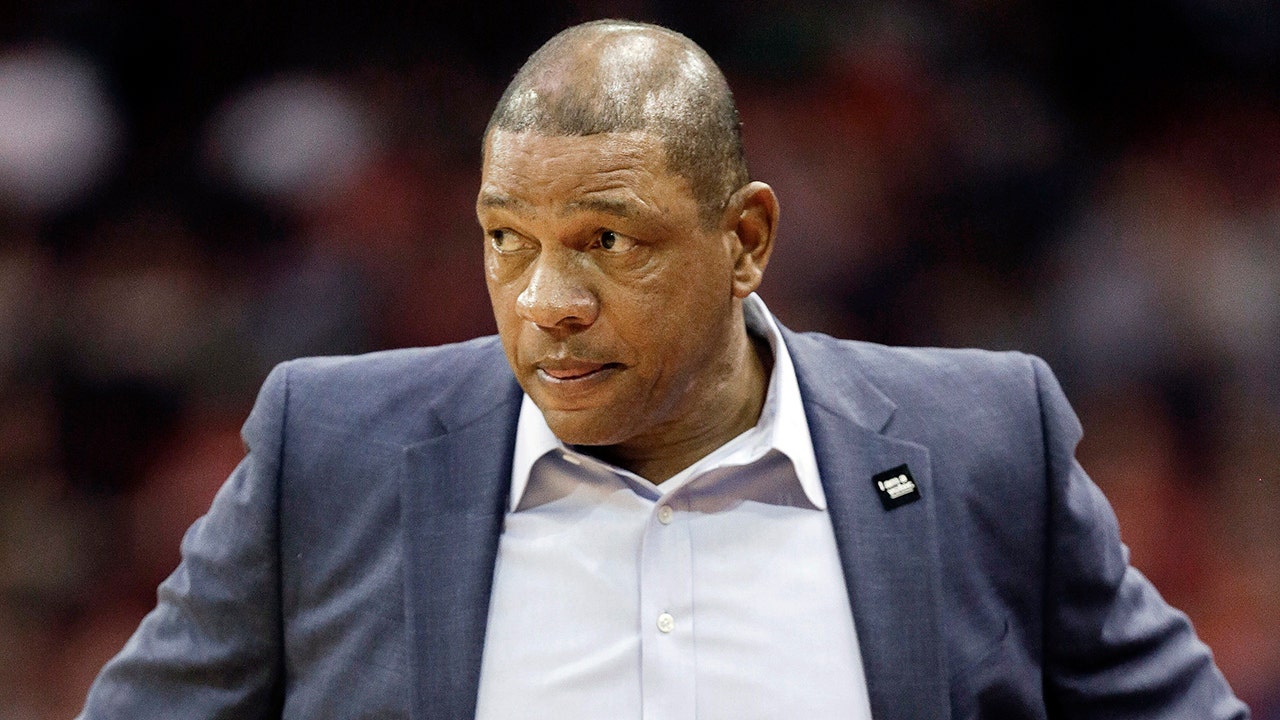 It didn’t take long for Doc Rivers to find a new job.

Once he and the Los Angeles Clippers parted ways, the Philadelphia 76ers came calling.

Rivers and the 76ers agreed to a deal on Thursday, making him the next head coach of the team, according to ESPN.

The Athletic reported Rivers agreed to a five-year contract.

The Clippers decided to cut ties with the head coach on Tuesday following the team’s loss to the Denver Nuggets in the Western Conference semifinals. Rivers took over the Clippers as head coach in 2013 and finished with a 356-208 regular-season record, a 27-32 playoff record, but he failed to lead the team to the NBA Finals.

DOC RIVERS OUT AS HEAD COACH OF LOS ANGELES CLIPPERS

Rivers immediately put out a statement on Twitter following the news of him leaving the Clippers.

“Thank you Clipper Nation for allowing me to be your coach and for all your support in helping make this a winning franchise,” Rivers wrote. “When I took this job, my goals were to make this a winning basketball program, a free agent destination, and bring a championship to this organization.

Rivers continued: “While I was able to accomplish most of my goals, I won’t be able to see them all through. Though it was a disappointing ending to our season, you are right there and I know what this team is capable of accomplishing with your support. Thank you to all the players, coaches, and staff for helping us get here. Most importantly, thank you to the fans. We went through a lot, and I am grateful for my time here.”

Now, Rivers will take over a 76ers team that has been quite a disappointment with Ben Simmons and Joel Embiid running the show in Philadelphia.

The 76ers finished with a 43-30 regular-season record in 2020, which earned them the No. 6 seed in the Eastern Conference. However, they didn’t last long in the playoffs. In their first-round matchup against the Boston Celtics, the Sixers lost four-straight games and were an immediate exit. It will be interesting to see how Rivers gets the two superstars to co-exist and ultimately turn the franchise into a true championship contender.