Early-bird Thiem, Halep advance to 4th round at French Open

Early-bird Thiem, Halep advance to 4th round at French Open 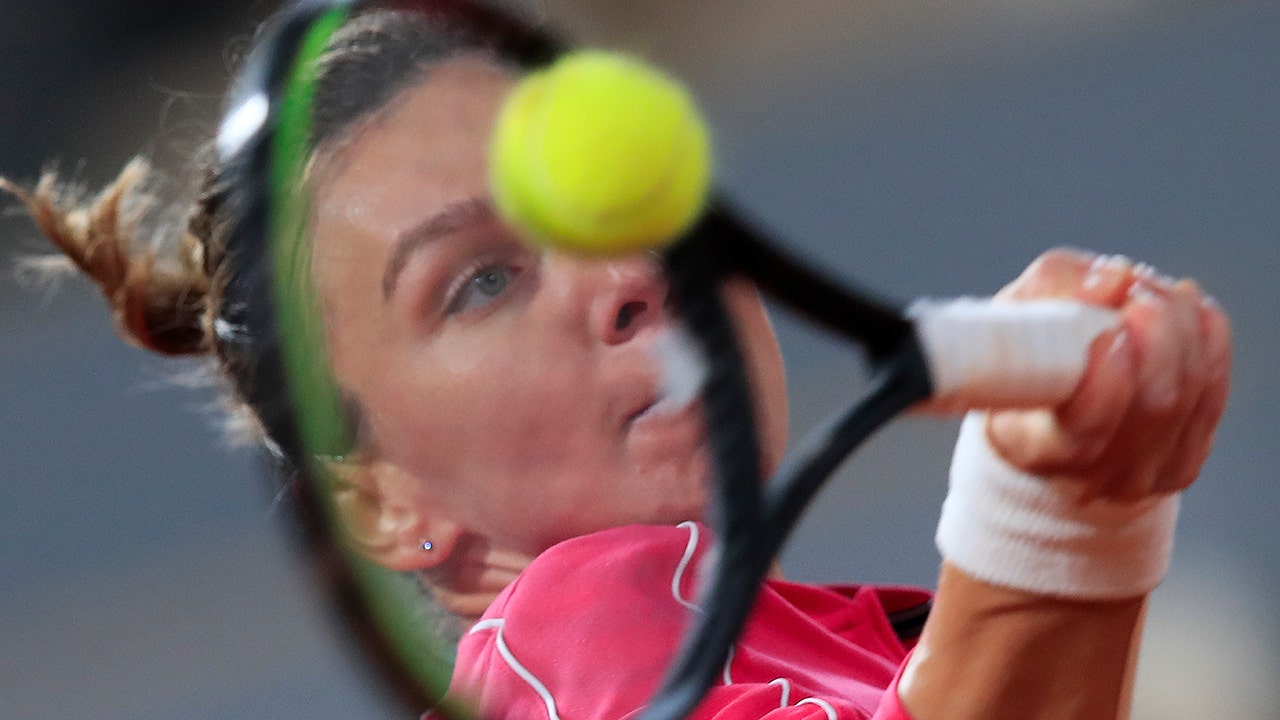 Waking up early Friday for his third-round match at the French Open, Dominic Thiem was surprised to see the morning skies were still dark.

Yup, Roland Garros in autumn, when the sun is slower to rouse itself than during the usual May-June slot, takes some getting used to. But, on court, the U.S. Open champion is adjusting just fine to the peculiarities of what is the last Grand Slam tournament in a pandemic-hit year.

The runner-up last year and in 2018, both times to Rafael Nadal, advanced to the fourth round for the fifth consecutive time, with another straight-set victory in this week’s first encounter in Paris between seeded men.

The victim of the third-seeded Austrian’s fierce backhand and super-quick court coverage under the new roof on Court Philippe Chatrier was No. 28 Casper Ruud by 6-4, 6-3, 6-1.

Halep, a Romanian riding a career-best winning streak of 17 matches, will next face another rematch against another teenager: Iga Swiatek.

Thiem, bidding to become the first Austrian with multiple Grand Slam titles, has said he loves the chilly autumnal conditions that other players have grumbled about at this pushed-back French Open.

Still, waking up in the players’ bio-secured hotel at 7 a.m. for the first match on Friday on Chatrier, he was taken aback that dawn had to yet to break, as it would have done in May.

“Everything dark. Winter is almost coming,” he said. “That was a little bit weird.”

Thiem was broken only once, when he sent a forehand wide to give Ruud a 3-1 lead in the first set. He immediately broke back and converted six of his 15 break points in all. He also saved seven of the eight break points he faced.

Ruud was bidding to become only the second Norwegian to reach the fourth round of a Grand Slam.

The first was his father and coach, Christian Ruud, in 1997 at the Australian Open. He watched on Friday on Chatrier.

It was again largely empty for that match, victim of the daily limit of 1,000 spectators imposed on the clay-court Grand Slam tournament. The arena built for 15,000 rang out later in the day to shouts of “Bravo!” and “Merci!” and saw fans in face masks jumping up and down in waves as Caroline Garcia of France beat 16th-seeded Elise Mertens 1-6, 6-4, 7-5.

“There are not many of you but you make as much noise as when it’s full,” Garcia told the crowd, which sheltered under the arena’s new roof from a storm that interrupted play on the outside courts. The 45th-ranked Garcia advanced to a fourth-round match against third-seeded Elina Svitolina, who beat the last of 12 Russians in the women’s draw, Ekaterina Alexandrova, 6-4, 7-5.

Also advancing in a rain-interrupted match was Sebastian Korda, the son of 1998 Australian Open champion Petr Korda. Korda and Spanish opponent Pedro Martinez, beaten 6-4, 6-3, 6-1, reached the main draw via the qualifying tournament. Korda is the first qualifier to reach the men’s fourth round since Alejandro Falla in 2011.

Halep also played her third-round match in the dry under the Chatrier roof to set up her rematch against the 19-year-old Swiatek.

Swiatek is a tougher prospect this time. She has lost only 13 games, not dropped a set and beat Canadian wild card Eugenie Bouchard 6-3, 6-2 in the third round.

Halep is among several players who say they’ve returned reinvigorated, rested and with a new mindset from the pandemic-forced break that shut down the tennis tour for much of the year. Others have said the months-long hiatus was bad for their game.

“I became very relaxed,” Halep said. “I saw that the bigger problems are in normal life, not in our sport. So we have the privilege to play these beautiful and great tournaments.”