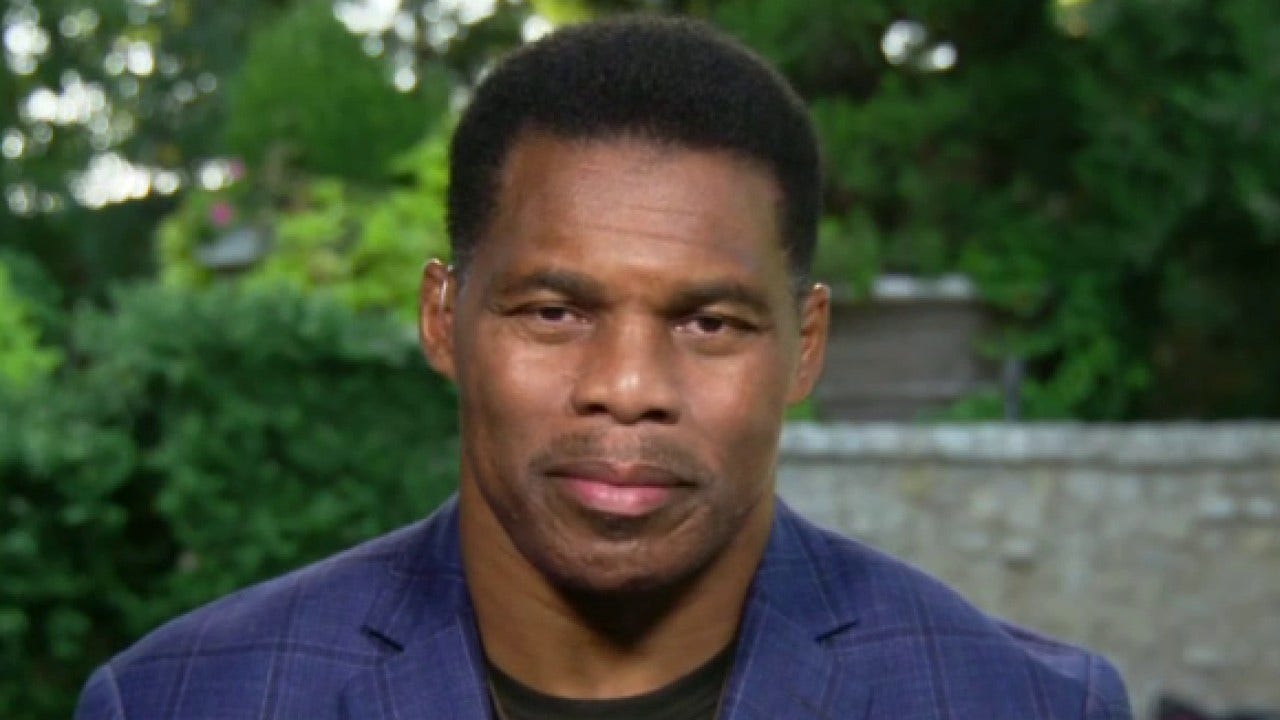 Walker argued the best way to empower Black people is to provide tools for growth and prosperity, which he said President Trump is doing by creating job opportunities and enhancing education in underdeveloped areas of the country.

Walker went on to point out that Black Lives Matter rioters in Democrat-run cities are looting businesses and destroying property out of a sense of being repaid. even as party leaders want to “pay you for a vote.”