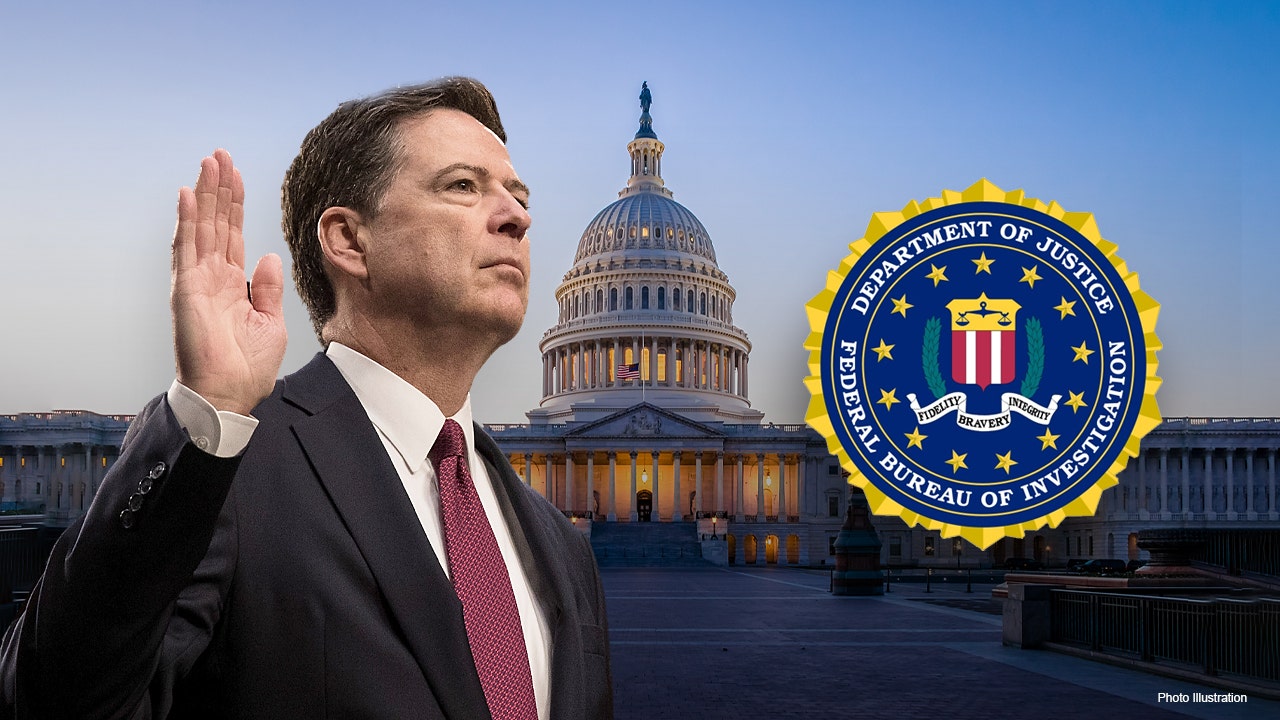 The political elite remain puzzled—and in agony—over how Donald Trump could still be in the race. A bullying debater! A purveyor of mistruths! A would-be autocrat! How has our country come to this?

The answer sat staring at them on a videolink this Wednesday, in the smug countenance of James Comey.

This obvious truth will be missed by the left and the media, which continue to comfort themselves with the fiction that Trump won in 2016 by preying on the weak and ill-informed. The opposite is true. The businessman was propelled to office on the fury of those who had seen too much. They’d watched for decades as an insulated elected class—Democrat and Republican alike—broke promises, failed to solve problems, and blamed it on the system.

These voters had watched the swamp take over—IRS targeters, self-righteous prosecutors, zealous regulators—armed with stunning powers and a mentality that they were entitled to make the rules, to tell the little people what was best for them. Voters fumed over the double standard. Hillary Clinton deleted government emails with abandon, while a 77-year-old Navy veteran went to prison for building a pond in contravention of “navigable water” rules.

Comey personifies what enrages those Americans. His testimony this week was a vivid reminder that the election won’t hinge only on the issues as defined by the media elite. Tuesday’s brawl was mostly about the virus, the economy, violence in the streets, the Supreme Court. But November’s vote for many Americans will be a choice between an administration that believes we the people should run Washington, and those who believe the swamp should rule the masses. Biden wouldn’t challenge the mandarins; he’d unleash.

But the hearing more broadly resurrected the breathtaking arrogance of the swamp.

This was the crew that in 2016—based on the thinnest of tips—launched a counterintelligence investigation into a presidential campaign, complete with secret surveillance warrants and informants. Mr. Comey triggered the public release of the collusion accusations. He secretly kept memos of his conversations with a president, for future leverage. He leaked them, to provoke a special counsel and two years of hell.

CLICK HERE TO KEEP READING IN THE WALL STREET JOURNAL