Kristin Cavallari Pokes Fun At Her Divorce, Says She’s ‘Working On’ Cutting The Cutler From Her Name!

Kristin Cavallari Pokes Fun At Her Divorce, Says She’s ‘Working On’ Cutting The Cutler From Her Name! 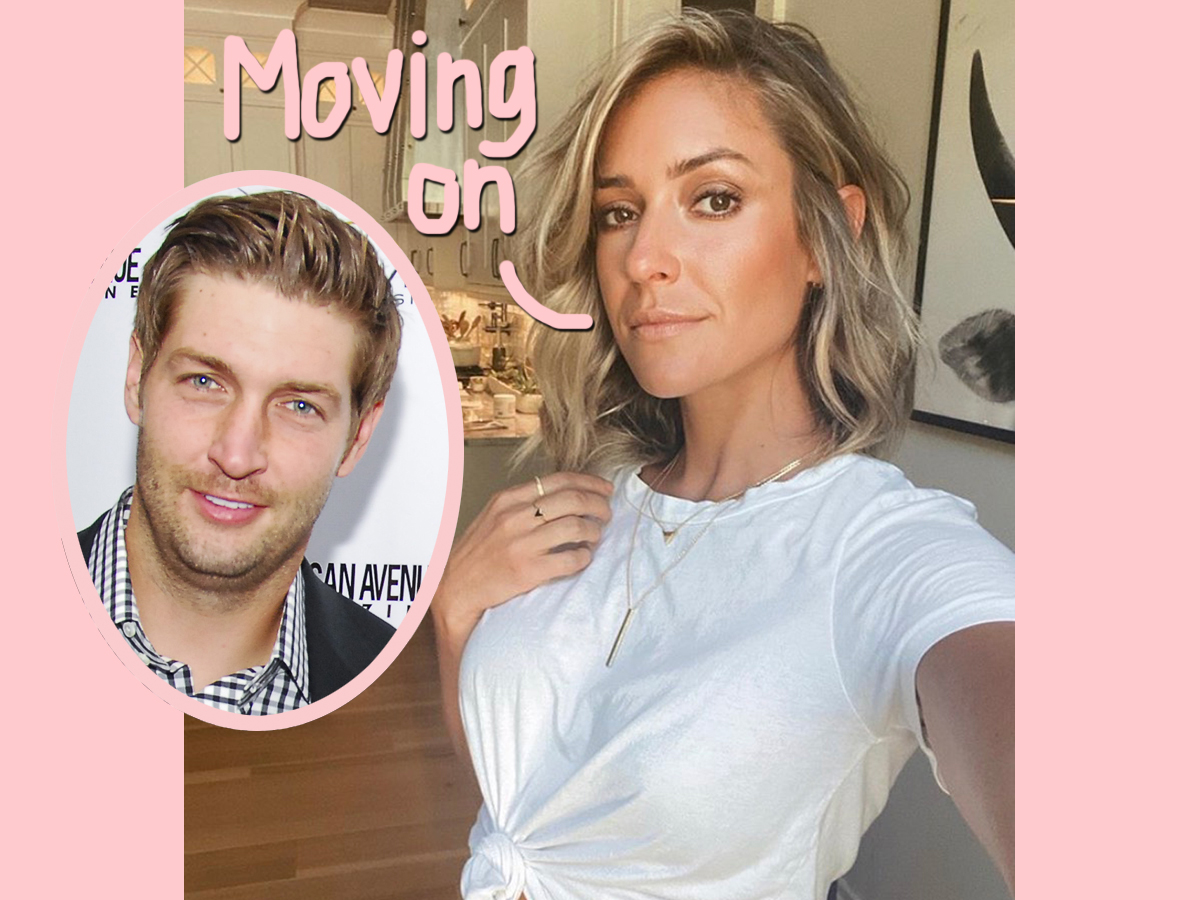 Kristin Cavallari may be ready to dive headfirst into the single life, but certain things about divorce no one prepares you for.

In the latest installment of Celebs Are Just Like Us: Quarantine Edition, Kristin had a minor — but very telling — Zoom gaffe. The Uncommon James designer appeared on Ryan Seacrest’s radio show, where the host pointed out a name issue during their video interview.

“Now Kristin, I just want you to know that your name on the Zoom should be changed. … It says Kristin Cutler on my screen.”

Obviously that would be her legal last name from her marriage to Jay Cutler, something she is in the process of ending in a fairly public divorce.

“Oh my God, I didn’t even notice that! Wow! … Technically I’m still a Cutler. Working on that. I’m literally going to take a note right now to change it. You’re the first person that’s said that! Thank you for pointing that out! Appreciate it.”

The On Air With Ryan Seacrest hosts went on to ask about the 33-year-old’s divorce. Tanya Rad asked one of the big relationship questions every longtime couple has to answer:

“How do you grow together with somebody vs. growing apart? [I] feel like none of us really had the answer.”

We love how much humor she’s able to keep in this situation! See more from the interview (below)!

Previously, the mother of three opened up about the reasons for her split from Cutler to Entertainment Tonight. She told the outlet:

“It just didn’t work. I met Jay when I was 23. I was a kid, but we tried. We tried everything, and Jay and I had so much love for each other. No one could ever take that away from us. But at the end of the day, we weren’t happy. …I want my kids to see me happy. I think that’s important.”

Though Kristin has expressed gratitude for her support system through the breakup, she also felt disappointed at being unable to heal her relationship with former BFF Kelly Henderson. Their public falling out factored into her reasoning for ending her show Very Cavallari. She explained:

“I didn’t want to talk about my divorce on camera and have to expose that. I really think that some things should be kept private. The situation I had with my really good friend on Very Cavallari got really blown out of proportion and I had to talk about it way more than I ever would have. … If it was that hard with a girlfriend, I do not want to go through that with a divorce. It would have gone horrible. It would have been awful and I had so much anxiety about it.”

The process of going through a divorce is undoubtedly tough, but changing your name (at least on Zoom!) seems like a nice, easy first step. We continue to wish Kristin the best of luck as she navigates her new life!