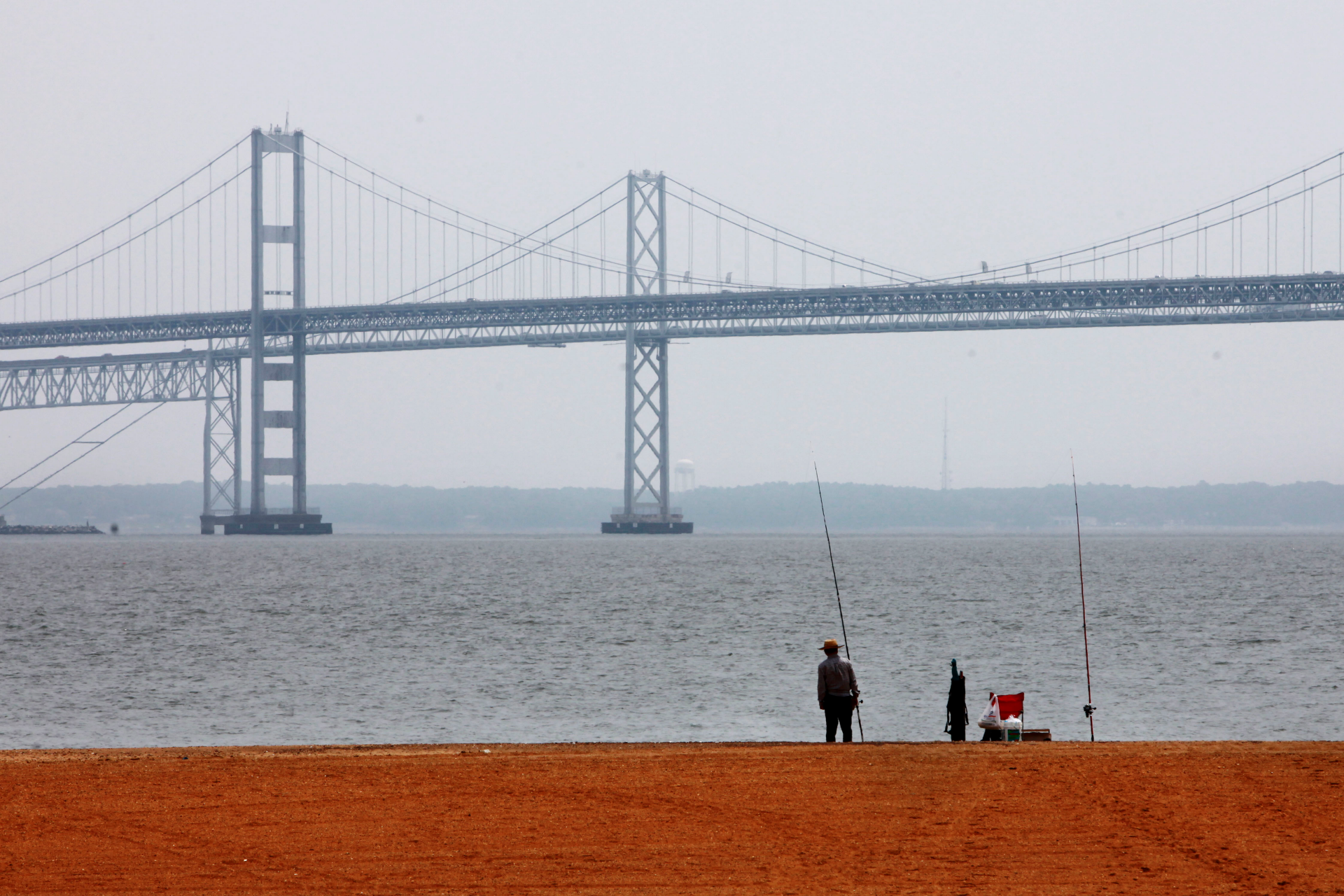 A 22-year-old Virginia man is facing 27 criminal and traffic violations after video went viral of him allegedly doing burnouts and doughnuts on the Chesapeake Bay Bridge in Maryland.

Footage of the incident obtained by Fox 5 DC depicts cars backed up on the bridge as the suspect’s coupe skids around in circles on the bridge, sending smoke up in the air and leaving marks on the road.

He was charged on Tuesday with four counts of disorderly conduct and 23 traffic violations, including reckless driving and willfully damaging a highway.

The incident occurred on the westbound part of the Chesapeake Bay Bridge on Sunday, Sept. 27th.