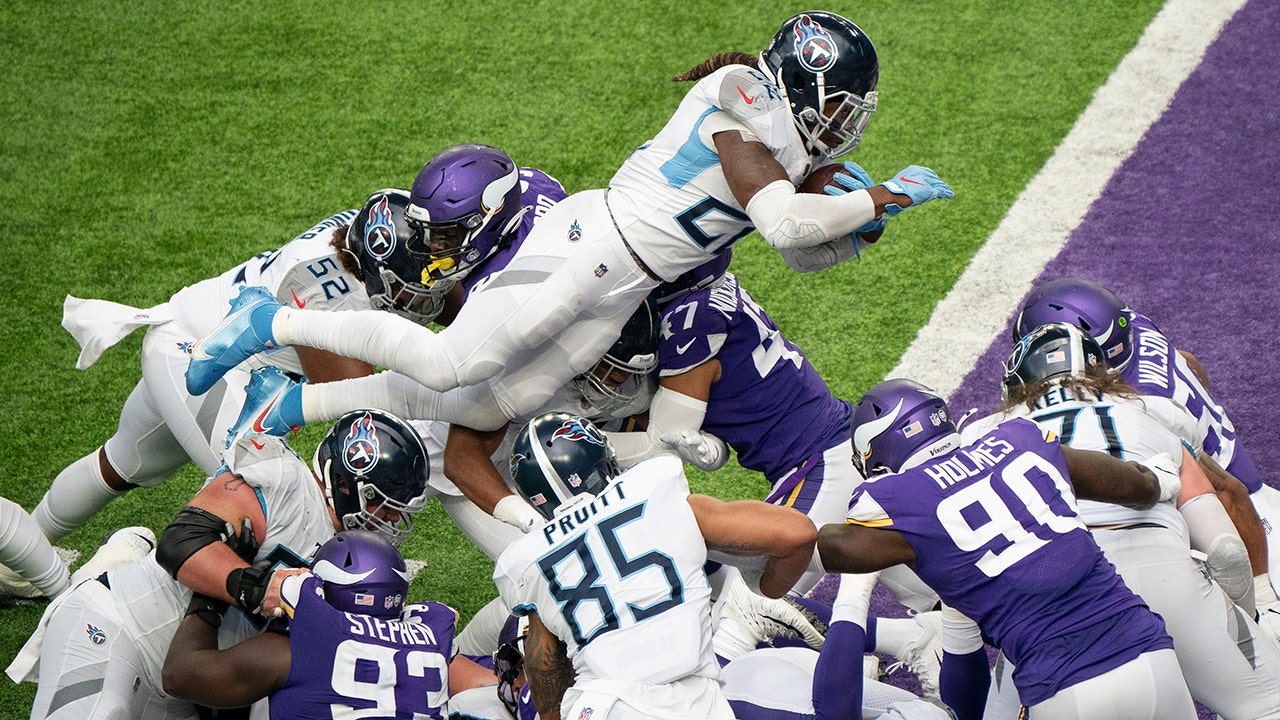 The NFL rescheduled two games this season in reaction to the coronavirus outbreak the Tennessee Titans have experienced and forced the league to postpone their matchup against the Pittsburgh Steelers.

The Titans and Steelers game, which was set for Sunday, was moved to Week 7 on Oct. 25. The game will kick off at 1 p.m. ET.

The Steelers were originally going to play the Baltimore Ravens in Week 7 but now will face their AFC North division rivals in Week 8. Their matchup will take place on Nov. 1.

The Titans and Steelers will now use Week 4 as their bye week and the Ravens’ bye week will occur Week 7. Baltimore’s bye week was originally set for Week 8.

STEELERS’ MIKE TOMLIN ON TEAM POTENTIALLY PLAYING 13 STRAIGHT WEEKS: ‘WE DO NOT CARE’

The latest report came as the NFL and the NFLPA agreed to tighten rules regarding the coronavirus, the NFL Network reported, citing a league memo.

Daily testing was extended until further notice except on game days. Players and coaches are barred from leaving their cities on bye weeks. A first missed test will result in a $50,000 fine, a second missed test will subject players to a one-game suspension and a third missed test could have players facing a long suspension.

The Titans’ outbreak is the first in the NFL this season, which many thought was inevitable.