No one wore a mask during Trump debate prep, Chris Christie says

No one wore a mask during Trump debate prep, Chris Christie says 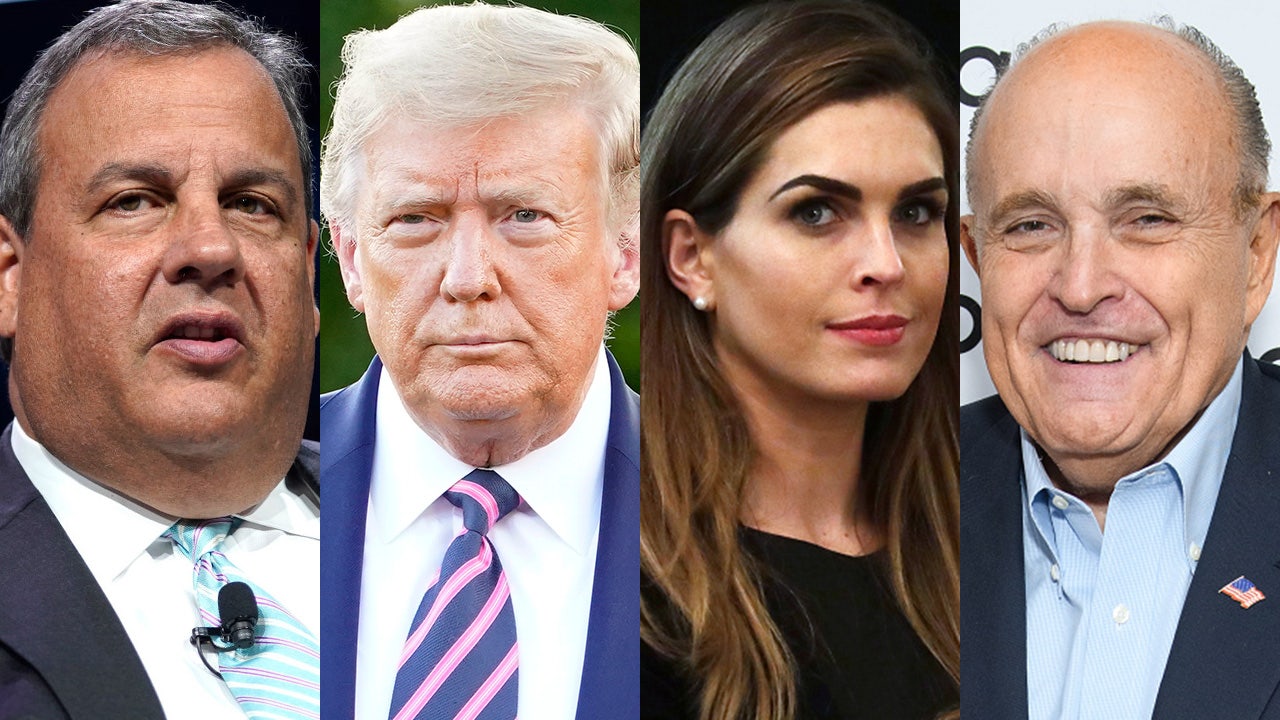 When a small group of people gathered in the White House’s map room on Monday to help President Trump prepare for the next evening’s debate, none of them was wearing a mask, said former New Jersey Gov. Chris Christie, who was among the participants.

‘SQUAD’ DEM TLAIB SLAMS TRUMP AFTER CORONAVIRUS DIAGNOSIS: ‘HE ONLY CARES ABOUT HIMSELF’

“We were – the group was – about five or six people in total,” Christie said on ABC’s “Good Morning America” on Friday. Just four days later, the president announced on Twitter that he and first lady Melania Trump had tested positive for COVID-19, the disease that has killed more than 205,000 Americans and upended Trump’s reelection bid.

She was also among the group helping Trump prepare for his first face-off with Democratic opponent Joe Biden, which took place in Cleveland, Ohio, on Tuesday.

“Hope seemed completely fine,” Christie said. “I didn’t see any symptoms from either of them.”

Christie told GMA he himself is not showing any symptoms but plans to get tested.

White House chief of staff Mark Meadows and national security adviser Robert O’Brien were among Trump’s guests at Tuesday’s debate, as well as the first lady and several of Trump’s adult children.

Members of the Trump family and his administration did not wear masks inside the debate hall, which were required by the Cleveland Clinic, and refused to take ones offered to them by the venue.

During the debate, Trump mocked Democratic nominee Joe Biden for wearing a mask constantly to help stop the spread of the virus.