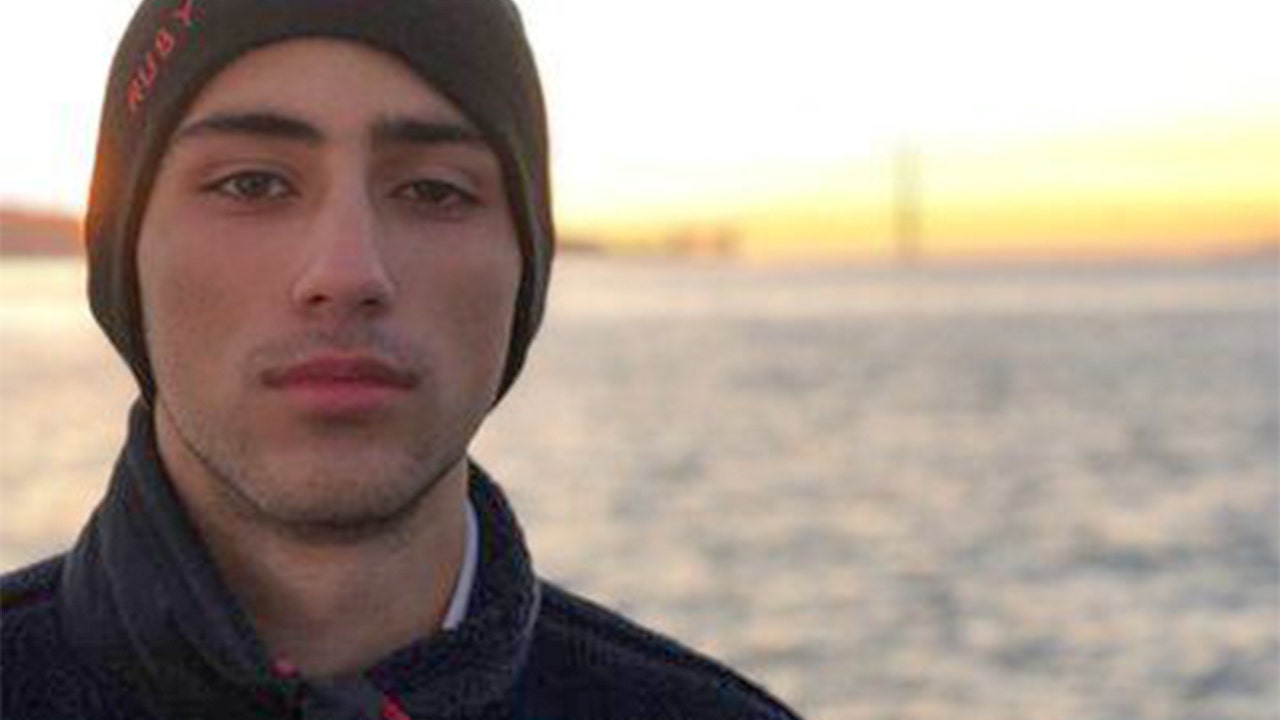 FORT LAUDERDALE, Fla. — Wearing his signature hoodie and beanie, an earbud casually hanging from one ear, passionate Parkland teen Joaquin Oliver urges his peers to vote for lawmakers who will end gun violence in a new video released Friday. Next month’s election would have been his first chance to vote.

The 17-year-old’s mannerisms and vernacular “yo, it’s me” are shockingly life like, but it is just a mirage — a realistic, almost eerie artificial intelligence re-creation of the teen who was among the 17 killed in the 2018 Valentine’s Day massacre at Marjory Stoneman Douglas High School in Florida, the worst school shooting in history.

From the grave, the teen is now begging his peers to cast the vote that he will never cast.

“I’ve been gone for two years and nothing’s changed, bro. People are still getting killed by guns,” he implores in the video created by his parents’ charity to end gun violence. “You’ve got to replace my vote.”

After their son’s death, Manuel and Patricia Oliver founded the organization Change The Ref to empower young people to make changes through education and activism on a variety of issues, most notably gun violence.

They helped craft every detail of the video, from their son’s wardrobe to his mannerisms and what he would say, relying on his Twitter account and other musings to help guide them.

“It’s something where you just put the dots together if you see his posts, the way he thinks, he was still thinking, the way he was expressing his frustration about situations,” his mom said in a phone interview Friday.

The teen, affectionately known as Guac, was affected by racism at a young age and protective of his Hispanic immigrant parents. When he was 12-years-old he wrote a letter to gunmakers asking why they didn’t support universal background checks.

“We are letting Joaquin grow into his ideas … and how he will be reacting to things that are happening today,” his father said. “We know our son so well and we knew exactly what he wanted from life.”

The lifelike image is also painful to watch for the grieving parents.

“I couldn’t even breathe well,” his mother said of the first time she saw the video. “Of course we know that is not Joaquin, but they did such an amazing job with the technology that you can’t say, ‘Oh my God, how I wish that could be the real Joaquin there talking to everybody.’”

For Manuel Oliver, he’s harnessed that pain to create change. The artist has traveled the country on Joaquin’s behalf, painting a mural on his son’s birthday outside the National Rifle Association’s headquarters and leading a rally at the headquarters of Smith & Wesson.

“I wouldn’t describe this as painful but as powerful.”