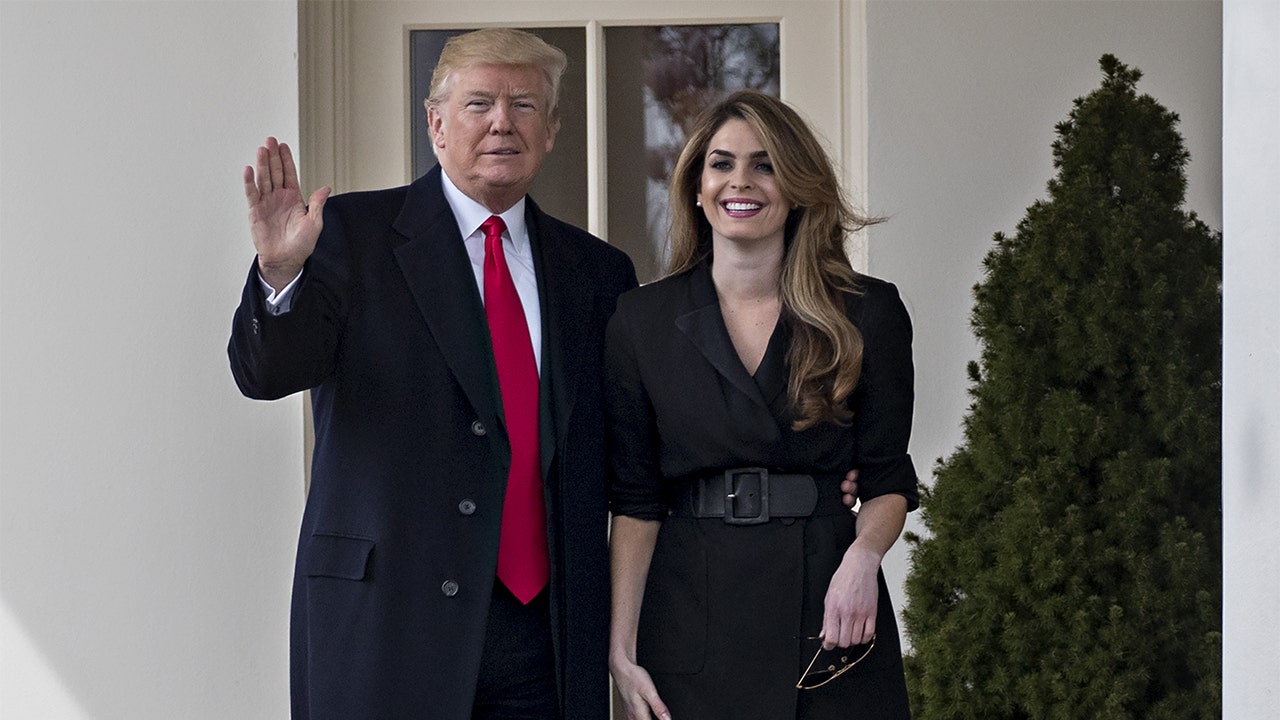 His comments came after news surfaced that senior White House advisor Hope Hicks tested positive for the virus. “I just went out for a test … it will come back later I guess, and the first lady also because we spend a lot of time with Hope,” Trump said.

Trump also indicated that he wasn’t sure whether he would have to quarantine. “Whether we quarantine or whether we have it, I don’t know,” he said.

Hicks is the most senior White House official to test positive so far, according to AP.

In a statement, White House spokesman Judd Deere said the president “takes the health and safety of himself and everyone who works in support of him and the American people very seriously.”

“White House Operations collaborates with the Physician to the President and the White House Military Office to ensure all plans and procedures incorporate current CDC guidance and best practices for limiting COVID-19 exposure to the greatest extent possible both on complex and when the President is traveling,” Deere said.

Trump told Hannity that it was diffcult for him and those close to him to avoid the virus since so many others, including members of the military, try to interact with them.

“It’s very hard when you’re with soldiers, when you are with airmen, when you’re with the Marines, and the police officers, I’m with them so much. And when they come over to you, it’s hard to say, ‘stay back, stay back.’ You know, it’s a tough kind of a situation, it’s a terrible thing,” he said.

“I just went for a test, and we’ll see what happens. I mean, who knows … I was surprised to hear with Hope, but she’s a very warm person with them.”