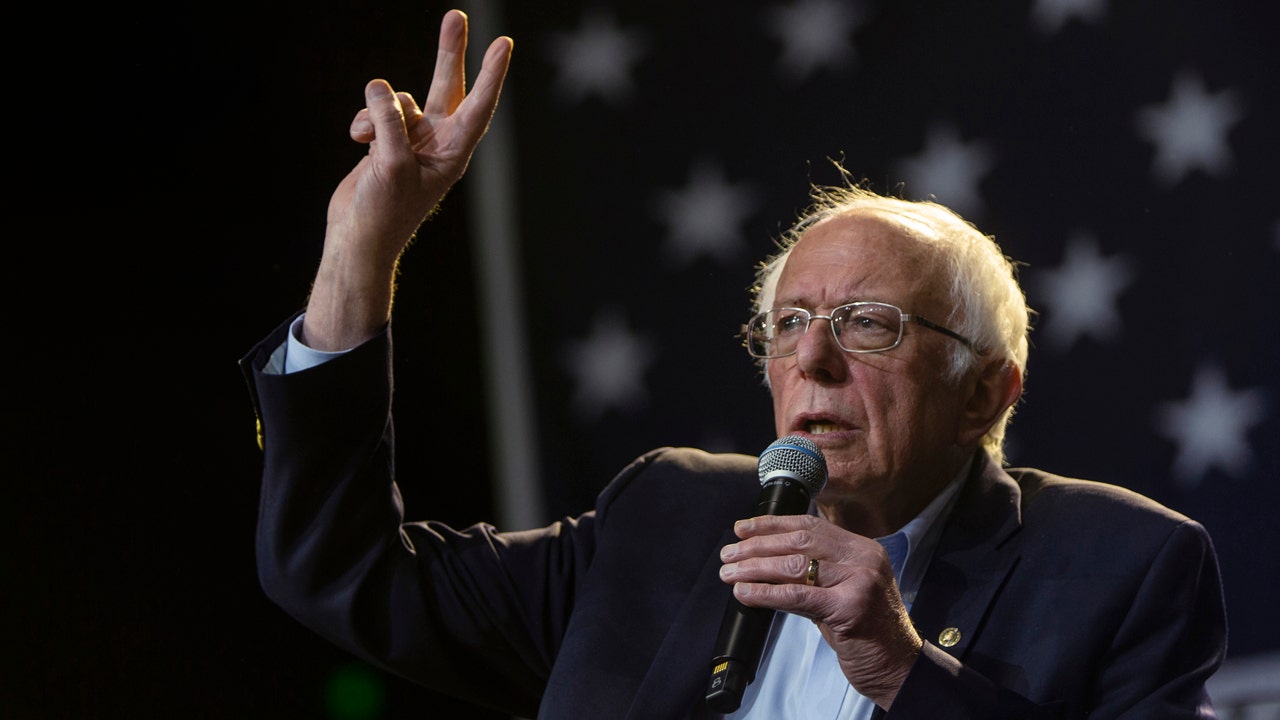 Sanders will travel to Lebanon, N.H. for a Vote Now socially distant rally at 3 p.m. to promote the former vice president and highlight the ways Granite State residents can submit their vote this election.

The Biden campaign has for the most part eschewed traditional rallies during the COVID-19 pandemic, while the Trump campaign has pressed forward with them in nearly every battleground state, in an outdoor setting to skirt virus restrictions.

Meanwhile, Biden distanced himself from Sanders in the presidential debate this week, he beat the self-described democratic socialist by a “whole hell of a lot.”

BIDEN PUSHES BACK AGAINST SANDERS DURING FIRST DEMOCRATIC DEBATE: ‘I AM THE DEMOCRATIC PARTY’

“The matter of the fact is that I beat Bernie Sanders,” he said. “By a whole hell of a lot.”

The progressive and populist champion cinched the New Hampshire primary vote in February. The Vermont senator reportedly expressed concerns last month that Biden was not doing enough to court progressive voters. He said he wished the former vice president would hone in on issues like health care, higher wages and job growth, sources told The Washington Post.

Though Biden’s policies have undoubtedly swung left as his party continues to become more progressive, he’s reportedly kept a distance between himself and some progressives like Rep. Alexandria Ocasio-Cortez, D-N.Y., amid attacks from Trump that Biden is controlled by the “radical left” and socialists.

But Trump charged during Tuesday’s debate that Biden’s lack of support for the Green New Deal and Medicare for All will lose him the left of his party.

Biden, who has laid out a plan to expand the ACA by adding a public option that’s open to all Americans but preserves the option for individuals to keep their private insurance, rejected that statement as false.