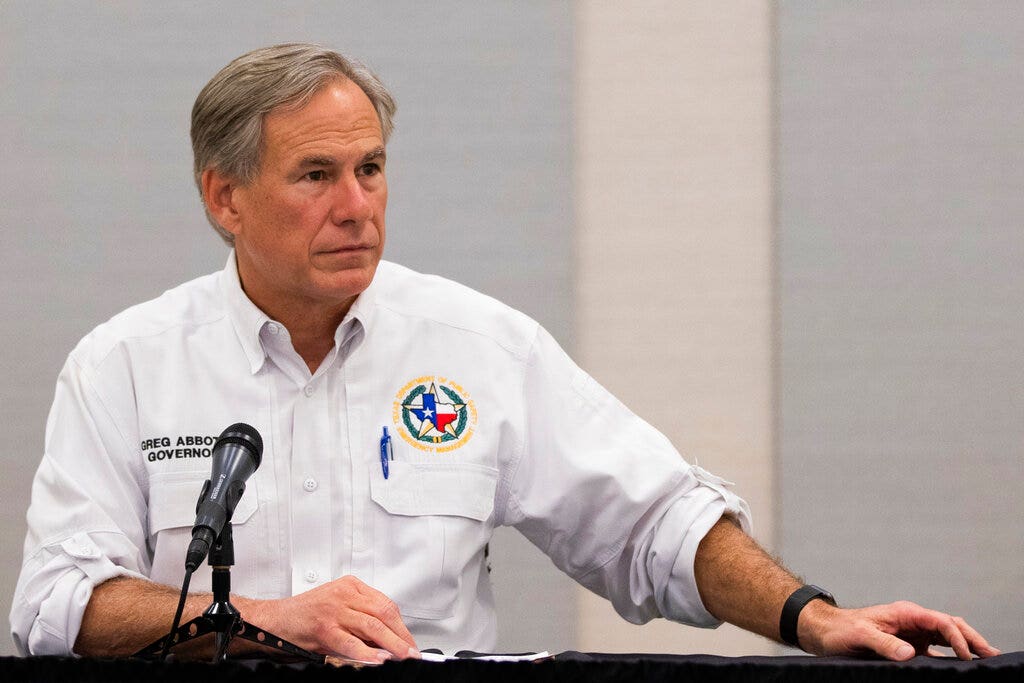 Texas Gov. Greg Abbott was sued this week over plans to restrict the number of ballot drop-off boxes in the state just weeks ahead of the presidential election – a measure the Republican said is intended to enhance security protocols.

The lawsuit was filed on Thursday by several voting rights advocacy groups, including The League of Women Voters of Texas. The groups allege Abbott’s order violates residents’ constitutional right to vote and “unreasonably burden[s]” residents’ ability to vote.

“They will have to travel further distances, face longer waits, and risk exposure to COVID-19, in order to use the single ballot return location in their county,” the plaintiffs wrote.

The complaint argued that in some of the state’s largest counties, like Harris and Travis, there would be a reduction in physical drop-off locations from 11 and four, respectively.

A spokesperson for Abbott’s office did not return Fox News’ request for comment about the lawsuit.

The order, which was made public earlier this week, went into effect on Friday. It stipulates that mail ballots must be delivered to “a single early voting clerk’s office location as publicly designated by a county’s early voting clerk.”

Abbott also clarified that poll watchers would be allowed to observe any activity conducted at early voting offices, after the Trump campaign sued Philadelphia amid claims poll watchers were turned away from satellite election offices.

According to a statement made by Abbott, the purpose of the proclamation was to “maintain the integrity” of elections in the state.

“As we work to preserve Texans’ ability to vote during the COVID-19 pandemic, we must take extra care to strengthen ballot security protocols throughout the state,” Abbott said. “These enhanced security protocols will ensure greater transparency and will help stop attempts at illegal voting.”

The mail-in ballot process has become a source of concern among some lawmakers and President Trump.

There are also ongoing court battles in multiple states – including key battleground state likes Pennsylvania – over whether to extend the mail-in ballot counting window past Election Day.