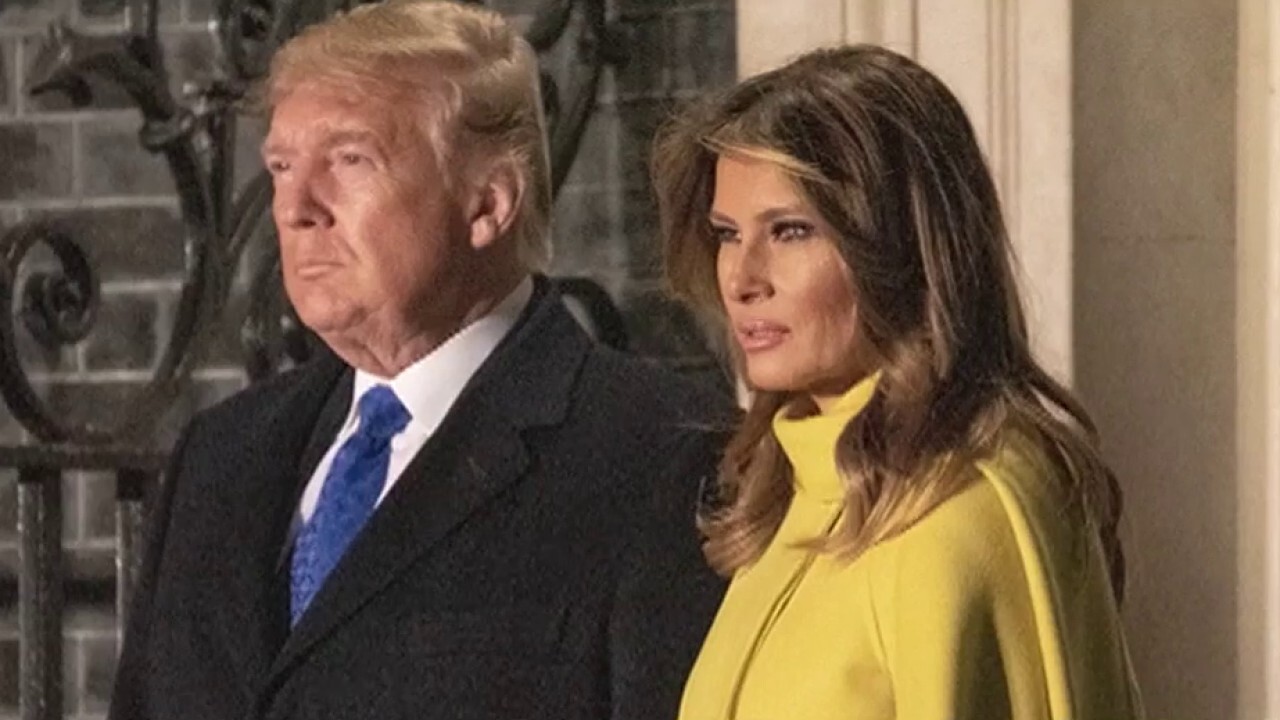 While many on social media sent well wishes to President Trump and First Lady Melania Trump early Friday after the president confirmed they had both tested positive for the coronavirus, others took the time to criticize or make negative comments.

“Tonight will reveal where we all think the line is comedically,” director Judd Apatow, who is known for movies like “Knocked Up” and “The 40-Year-Old Virgon” tweeted about the likely prospect the president’s diagnosis would be fodder for jokes.

She added, “If that vile, science-denying, mask-discouraging, crowd-encouraging SOB put Joe Biden or his family at risk I may lose my mind. You?”

“Just learned that Hope Hicks tested positive for Covid,” actress and frequent Trump critic Bette Midler tweeted before the president confirmed he had tested positive. “Timing’s so interesting. I guess Trump’s quarantining will mean no rallies, and no more debates. Convenient. It’s awful to always think the worst, but after four years of relentless lying? Can’t be helped. No trust left.”

“Star Wars” actor Mark Hamill tweeted that if there’s anything positive that could come from the president’s testing positive, “it would be his followers reevaluating their opinions. If they will now accept a lockdown, social distancing & mandatory mask-wearing, we could crush the virus like we should have from the start.” He hashtagged the post #ButIAlsoBelieveInTheToothFairy.

Norman Ornstein, a resident scholar at the American Enterprise Institute and contributor to the Atlantic, said he was in the debate hall on Tuesday. “The entire Trump entourage came in w masks, took them off as soon as they sat down, refused to put them on when asked by Cleveland Clinic personnel,” he tweeted. “Flouting defiantly the law & rules. And Trump shouting only 8-10 feet from Biden for 90 mins. Oy.”

“I hope he makes a full recovery. I hope everyone around him avoids long-term health issues. I’m still going to point out he’s a fool for catching it after six months of mocking people for wearing masks,” gun control activist and Parkland school shooting survivor David Hogg tweeted.

“Mr. President—if these reports are confirmed, I wish you and the First Lady well,” former Democratic presidential candidate Julian Castro tweeted. “I hope this is a wake up call that this virus is not a hoax or something cured by injecting bleach. We need a plan, not the same divisive, dangerous rhetoric.”